Either Master Technology NOW or Be Replaced By Those Who Do 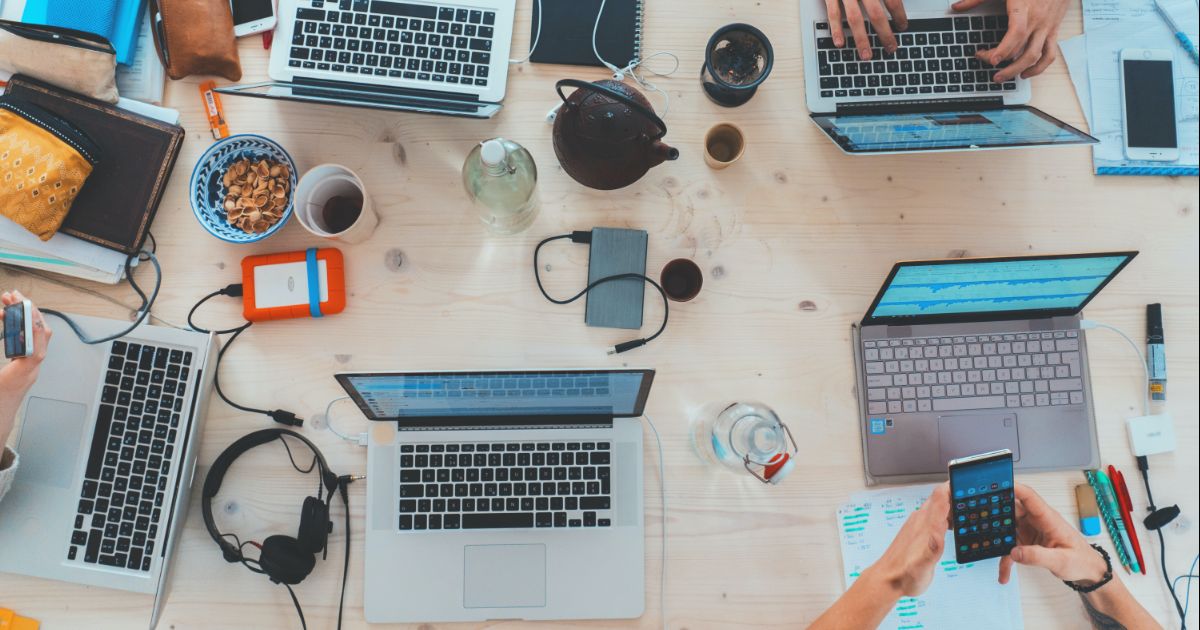 For over 10 years now, I’ve been teaching open-minded people new ways to get leads and close sales using the internet. Most salespeople fight technology like it’s some sort of invisible enemy. Yet I’ve helped dozens of people make millions in sales from social media.

In 2010 I ran a social media marketing company that posted on Facebook for my clients. At the time, most people would say things like “dude you can’t make money from social media.”

Flash forward 10 years, some of the people who were my clients back in 2010 now have billions in production under their belts.

Our natural instinct is to stay in our comfort zone. Why learn something new when we don’t have to? I get it. A person gets good at what they do, they think they don’t have to do anything else. The problem with this mindset is that the world around us is constantly evolving.

In 2010 Facebook barely had 100 million users. Now in 2020, it’s well on its way to 3 billion. Would you rather be like me and be ahead of the trend, or like those who missed the bus and are stuck running behind it trying to catch it, now that the bus is full?

I know a guy who was a badass at pay per click in the early 2000s. He was so good at it, that Google actually hired him to come to lead a massive division of their company.

He went on to make 9 figures, just because he embraced and got good at a new technology before anyone else.

Either Master Technology NOW or Be Replaced By Those Who Do

Right now you are in a situation that you need to learn how to use technology or you will be in trouble in a short period. Maybe you’ve avoided learning how to do Facebook, Linkedin, SEO, Zoom, Skype, and other platforms in the past.

Then just a few weeks ago the entire world had to learn them. We were all forced to work from home and those who knew how to use technology not only kept their job, they got promotions and made more money when others got laid off.

Because of the recent pandemic incident, learning technology is no longer an option. You either know how to sell online and use tech or you will be left behind.

I don’t think shit will go back to being the same. Like people wearing gloves and masks may just be a thing from now on. It’s not far fetched. Asians have been wearing masks in public for over a decade now.

That being said, you have a real short window of time to learn and master technology. If you choose not to do it, you will be left behind by those who were quick to adapt. I’ve been tryna tell you for a decade, and my clients who did the work have really prospered during this time.

Don’t be the person who refuses to change and adapt. Those people won’t be prosperous in the future and you don’t want to miss out on what lies ahead. Take the time to learn technology and adapt, because the world ain’t going back to the way it was before.

Somethings are locked in and will remain the way they are now, going forward.

← ReWire 555: Emerge With New And Refreshed Energy ReWire 556: Being Too Nice Often Leads To Betrayal →