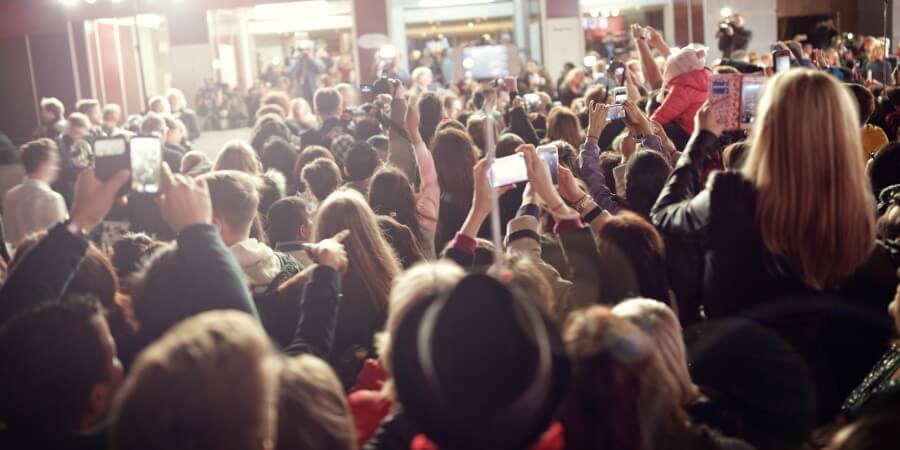 These days, it takes a keen eye to spot the difference between those elements that are just part of a TV show, and what is a paid, placed advertisement. The customer has gotten wiser and as usual, the advertisers are one step ahead of them. You have to really be paying attention to realize who’s monetizing their fame, and who’s just enjoying the celebrity status.
There’s a big difference between being paid and being popular. Some of the most popular celebrities have the least amount of money of anyone in Hollywood. Smart actors and actresses know that fame comes and goes, but wealth and the ability to sell will last a lifetime.
The formula is simple. Get famous. Get money. Use the money to grow other ventures for when the 15 minutes of fame fade. We’ve all seen both ends of the spectrum: those who were prepared for the day it all would end and those who lived every day like it would never end.

Only a fool believes fame is forever.

I’ve taken the time to compile a list of celebrities who’ve taken charge of their future by capitalizing on their fame while it lasts. Long after these folks’ looks, popularity, and careers end, their wealth will live on. All because they understand the basic principle of selling. Always be closing. 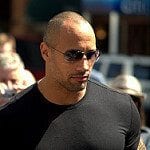 Dwayne Johnson – First off, there’s a reason The Rock is the highest paid celebrity in Hollywood right now. His ability to sell himself has paid off in a big way. Dwayne sold himself as a beloved actor and not just a dumb jock from the WWE. The same hard work he’s invested into his body has been dedicated toward practicing his craft as a salesman.
If you look at Dwayne’s Instagram account, you’ll see he’s always promoting and selling something. Supplements, his next movie, gym equipment and more. From subtle product placements to outlandish sales pitches with Kevin Hart, DJ is on fire with his sales game right now. 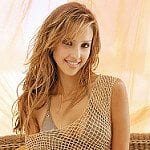 Jessica Alba – Jessica has slowed down on selling movie tickets lately, but that doesn’t mean she isn’t selling tons of products from her Honest Company product line. In a real short period of time, Jess has taken the organic and safe-for-babies market to a whole new level. Putting her name as the face of the company only adds to her character as a saleswoman.
Jessica has gone from selling out theaters to selling out warehouses full of products. She’s become a manufacturing and sales powerhouse and is an example to all people in Hollywood that being paid is better than being popular. 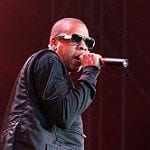 Jay Z – “I’m not a businessman, I’m a business, man,” is a famous quote from major mogul Sean Carter. This dude has sold it all. From clothing to albums, to stadiums to stocks, to vodka, to movies and more, Jay Z is one of the true hardcore closers. He’s always selling something. The dude has more ventures he’s selling than we can keep up with.
Jay Z is the king of always selling. In every song, every appearance, and every interview, he pitches what he’s selling. Matter of fact, if you pay close attention, Jay don’t do sh*t for free. If you see him on camera, he’s selling. You may not realize it, and that’s what makes him such a good salesman. You never see it coming. 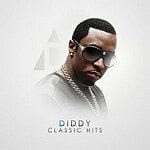 Sean Combs – Much like Jay Z, Sean “P. Diddy,” “Puff Daddy,” “Diddy” Combs is a modern sales mogul. This dude is a straight up closer. From closing Notorious BIG on signing with him to selling more albums than almost any other artist in history. Much like he sings about in his song, Puffy knows about having mo’ money and mo’ problems. Good thing he doesn’t have any money problems.
It’s ironic that the two moguls who run NYC music are both named Sean. It’s not ironic that they both came from nothing and sold their way to the top. From selling crack to selling vodka and clothes, P. Diddy is a selling sensation. 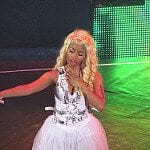 Nicki Minaj – You wanna talk about a money-making machine! Nicki sets the standard when it comes to franchising every single aspect of your life. From her OPI line, to constantly getting paid for shouting out brands and designers on her songs, Nicki is a Monetization Queen.
In 2005, Nicki was the highest paid female artist in the game. She took her music money and built a business empire that will last her long after the fad of her music is gone. You can bet Nicki will be making big money for decades to come. 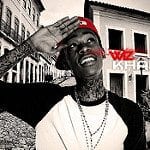 Wiz Khalifa – Wiz came up with one of the best grassroots marketing campaigns we’ve ever seen in music. This tattooed-up stoner sold millions of albums after starting with nothing. He parlayed his earnings into launching his own record label and signing himself and now other major artists.
Khalifa has branded every aspect of his stoner personality, too. From his designer KK cannabis, to pipes, paper and all things Taylor. When you think of weed, which if you’re like me, is a lot, it’s hard not to think of Khalifa and his pot-selling abilities. Wiz sold meth to people in Alaska, which by my standards means he sold ice to Eskimos. #joke 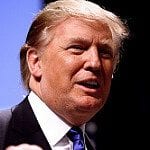 Donald Trump – You can hate all you want, but DT is a fucking closer! This dude has sold it all. From real estate, mentorships, books, TV shows, resorts, golf courses and a ton of other things. The most obvious and biggest close of his life was getting elected as the President of the United States of America. Despite all the odds, Trump sold the American people into trusting him to handle all problems foreign and domestic.
Much like everyone else in America, I was a fan of Donald’s long before the election. I’m still a huge fan. I’ve bought a lot of things Trump has sold over the years. I’ve always been happy. He knows how to close; there’s no denying that. Ellen DeGeneres – To most people, Ellen is this talk show host who’s overly nice and loved by everyone. To a trained professional, Ellen is a massively successful salesperson. She’s constantly selling products, programs and marketing her interests to the public. I love it. She’s so covert and sneaky with it, too. A salesman like me can’t help but absolutely love what she’s created.
Let’s be real, too. Ellen is a saleswoman and a half. She sold America into loving her even when her lifestyle wasn’t openly accepted in society like it is today. On some levels, you can say Ellen sold our country into being more tolerant of those whose choices aren’t the same as some want them to be. Kudos Ellen. Fan for life here. 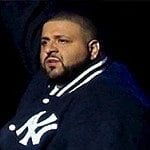 DJ Khaled – I don’t know if you follow DJ Khaled or not, but if you don’t, you’re missing out. This dude is doing his part to sell the younger generation into chasing their dreams. In the meantime, he’s selling everything around him that moves. From giving motivational advice to selling products in his Snaps, DJ Khaled is a sales machine.
Watch how easily and smoothly he works his audience on social media. He sells to the unsuspecting masses with unequivocal finesse. DJ Khaled has the keys. Believe that. Kim Kardashian – There are two closers on this list who people absolutely love and absolutely hate. Trump is one; Kim is the other. Hate her or not, she’s the coldest female closer in the game. Last year alone, she made over 100 million NET from the sales of her products, events, apps and TV show.
Kim is the shrewdest female closer on the planet. From her fashion line, her store franchises, her apps, her TV show, her production company and more, Kim has become the gold standard for monetizing your fame. She went from being the big booty girl who banged Ray J on film to the top lady closer in the game. Say what you will about her, but the girl knows how to close. 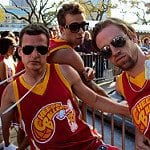 Rob Dyrdek – Most folks don’t know that Rob is all about that closing game. He’s part owner and sponsored by DC shoes. On his shows, everything you see has a clear DC sticker on it. He’s selling you his brand every chance he gets. Even his skateboards and factory toys are all a part of his selling process.
Rob is literally getting paid to have the time of his life with the people he likes the most. There’s no denying that took some serious sales talent to pull off. Rob is a closer. End of list.
In case you haven’t noticed, most of the celebrities on this list have slowed down on their popularity contests and doubled down on investing in themselves as business people. Like I said, once you get paid, you don’t really care about being popular. These smart celebrities rode the wave they were given to the top of the tide.
I’m no celebrity, but if you want a FREE copy of my best-selling book, Elevator to the Top  on how to sell more of what you promote, simply click the banner below and order yours now.

← Are You Too Busy To Make Money? [Video] The Number One Mistake Salespeople Are Making Online →