12 Entrepreneurs To Watch On Social Media In 2016 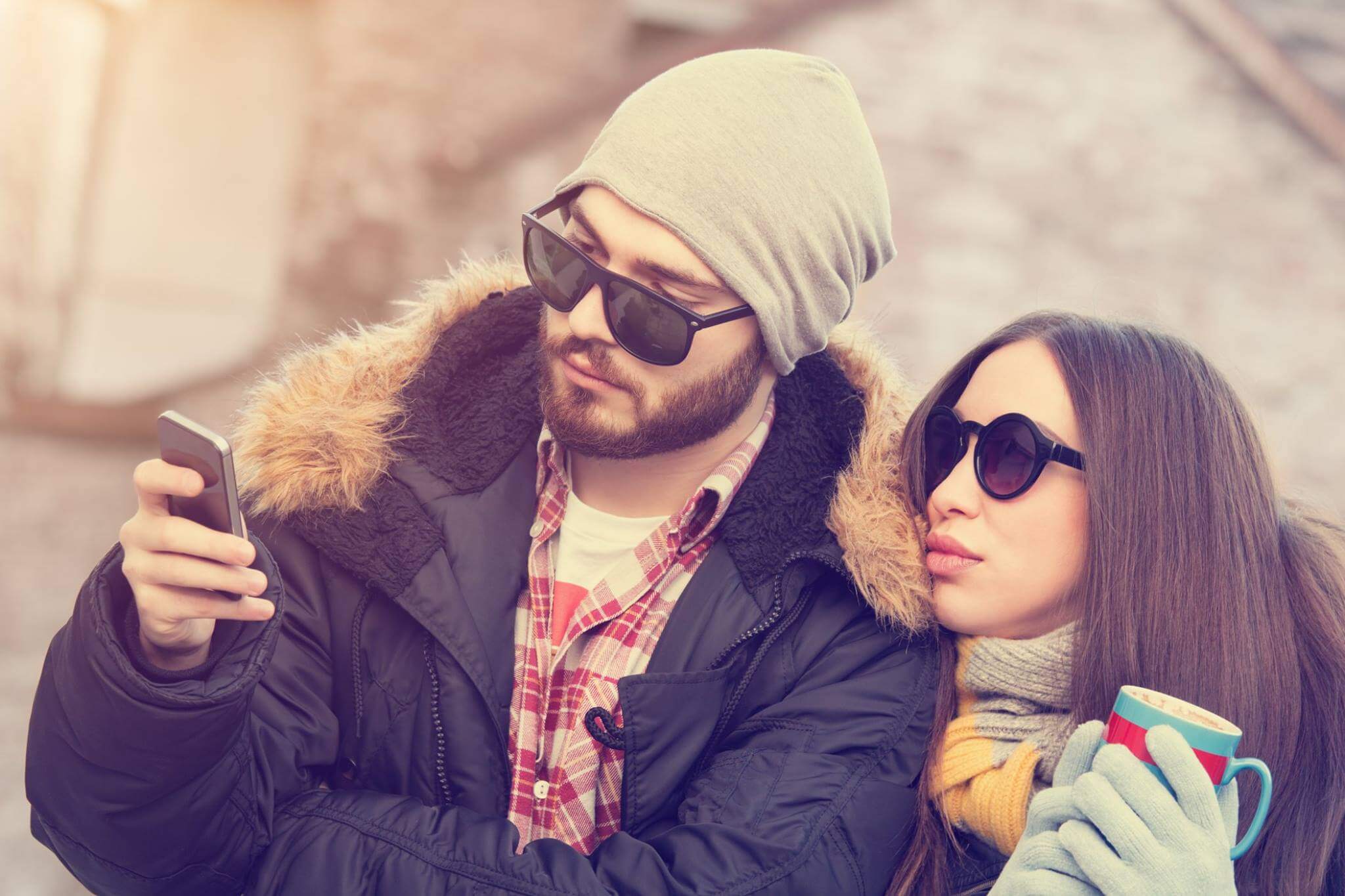 There’s a lot of fluff out there on the internet. People tend to forget that not everything you read on the internet is real. This includes the outrageous claims people are making on social media these days. I’ll save you the time and cutting through all the BS and introduce you to some of the realest, coolest and most giving people on social media.

12 Entrepreneurs To Watch On Social Media In 2016

(in no particular order) 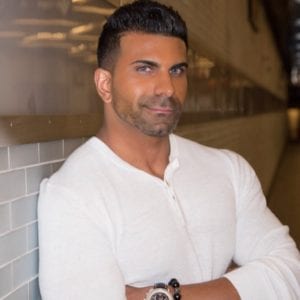 Arvin Lal: Clyxo.com/arvinlal This dude is not only the founder and CEO of Shredz.com, he’s shredded himself. Dude is a massive giver on social media. His Instagram has over 900k followers. The content this guy puts out is awesome. From health and wellness stuff, to motivation and of course, how to get shredded! 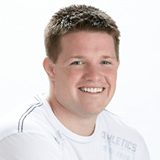 Russell Brunson: Clyxo.com/russellbrunson The Funnel Hacking King is one of the funnest and most energetic internet marketers there is. I can personally vouch for him and his success. I’ve been to his house, met his family etc. This guy is not only super successful in business, he’s THE perfect example of family balance. He’s a good dude, awesome marketer and even better Dad. Kyle Cease: Clyxo.com/kylecease At first, it was hard for me to take the dude from Not Another Teen Movie seriously. I saw one of his videos a few years back and was like “isn’t that the one dude…?” and it was. I’ve followed him now for over 3 years and I’ve seen this dude conquer himself and his space over and over again. He’s now one of THE most motivational and hilarious speakers out there. 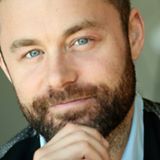 Drew Canole: Clyxo.com/drewcanole I’ve had the pleasure of meeting and masterminding with Drew a few times. First off, he’s like the most handsome dude living, second he has the body we all wished we had. #mancrush Dude is also a prolific health nut and master marketer. The passion he has for healthy living and the expertise he possesses about it is unmatched. He’s THE authority on juicing. 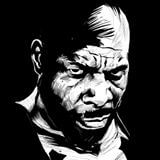 CT Fletcher: Clyxo.com/ctfletcher This dude is nothing short of EPIC! His workout videos are real, raw and unfiltered. I like him because he cusses a lot and doesn’t care if you’re offended or not. He’s not only entertaining, he’s very motivational. You watch a CT video before you hit the gym and you’ll burn the place down! 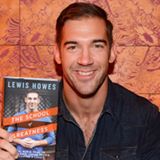 Lewis Howes: Clyxo.com/lewishowes I think I started watching/reading Lewis’ stuff when he was laid up on the couch talking about LinkedIn. Since then, I’ve watch him take over market after market. I just read his latest book “School of Greatness” and it does not disappoint. If you want to be inspired, motivated and uplifted, check out his podcast. 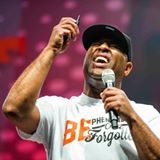 ET The Hip Hop Preacher: Clyxo.com/hiphoppreacher This guy FIRES me up! The last video I shared of his, gave me goosebumps like 30 seconds in. I showed it to my girl and she got the bumps too. Dude is crazy motivational. He has that voice that says “listen to me, I’m calling your name”. Don’t miss out on the most motivational dude around. 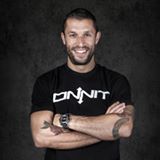 Aubrey Marcus: Clyxo.com/aubreymarcus If you’ve been paying attention to the Joe Rogan podcast, you’ll hear how much Joe swears by the products over at Onnit. Their state of the art facility in Texas is amazing. Aubrey has built a badass empire with a cult like following that consists of some of the coolest people on the planet. Look out Red Bull, Onnit athletes are on the come up.

Tai Lopez: Clyxo.com/tailopez At first, I thought to myself “what in the hell…?” when I saw Tai. For some reason though, I kept watching his videos. At first I laughed, then I realized he said some pretty cool stuff that made a lot of sense on a real simple level. The smartest people can break anything down to it’s simplest form and Tai is really good at doing that. Plus he’s super active on all social media outlets. Over 1 billion Youtube views strong. 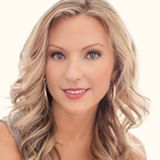 Rachel Maser: Clyxo.com/rachelmaser I saved the best for last, the women! When it comes to clean eating, healthy recipes and all that, Clean Food Crush has your back. Following CFC on social media is like having a FREE daily cookbook coming right to your newsfeed. Rachel has 1000s of recipes for quick, easy to make, healthy foods that will have you drooling. 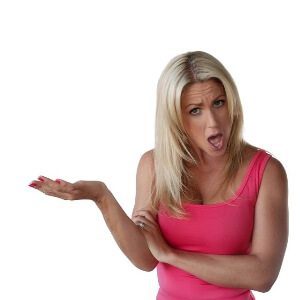 Kat Loterzo: clyxo.com/katloterzo Probably the most HARDCORE chick on the planet. It’s like she’s my long lost sister from across the pond. Kat has created a cult like following of fellow badass female entrepreneurs. I’ve watched her empower women from all over the country. From blogging, to videos, even to movies, Kat is a HUGE giver on social media. 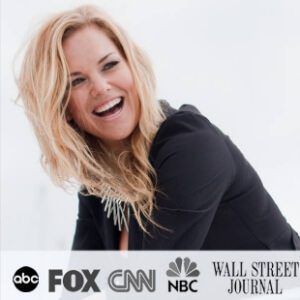 Jody Jelas: clyxo.com/jodyjelas I personally know and have partied with Jody several times over the years. She’s one of the most genuine people on the planet. She’s a kickass entrepreneur, world class mom, and all around awesome person to follow on social media. She’s real, she’s in your face, and she loves creating awesome content for her fan base.
Do yourself a favor and make sure you’re following all of these awesome people. I’m not one to take the time to write about other people but I want to make sure our community here knows there’s some other awesome folks out there to help inspire and motivate you. Whether it be for health, wealth of family, I got you covered with this list. Use the Clyxo links to find them on your favorite social media site.
Lastly, and as always, you gotta put a call to action at the bottom of your blog “writer’s secret” that being said, if you’re looking for help with sales, advertising, marketing or business consulting, fill out the application below and if you pass our screening process, we’ll reach out to you. Serious applicants only. Oh and don’t forget to hit the share button on this article.
← Five Dead Giveaways That Tell Prospects You're Desperate For Business Top 10 Real Estate Coaches, Consultants and Marketing Specialists →