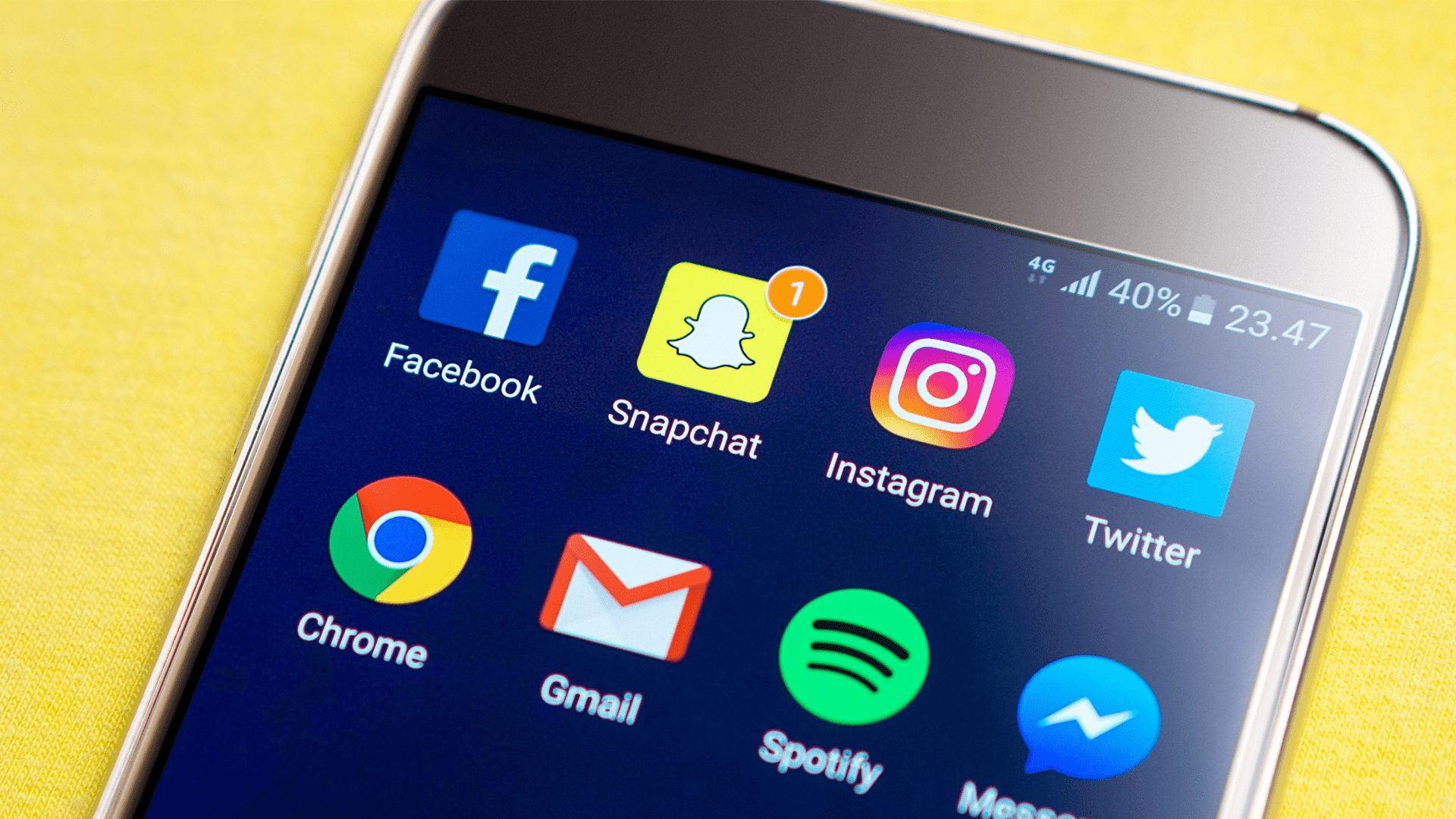 The latest hot topic for international business conduct and the thing most forgone when stepping into a public restroom stall.

One thing I know I don’t need to tell the readers of this magazine is that while privacy may not be something you’re particularly concerned about, the preservation and definition of it absolutely affects your day-to-day activities as a marketer.

If you think about it, all of Facebook’s eight hundred and thirty-four jillion interest parameters represent some breach of privacy. They’re tagged as such because they did what they thought was a private activity on their private computer.

And in comes Facebook, teeth bared and salivating, ready to just tear that privacy away from the consumers and sell it to the highest bidders, effectively treating the general user base as chattel that exists purely for us to try to pawn our crappy digital courses onto. 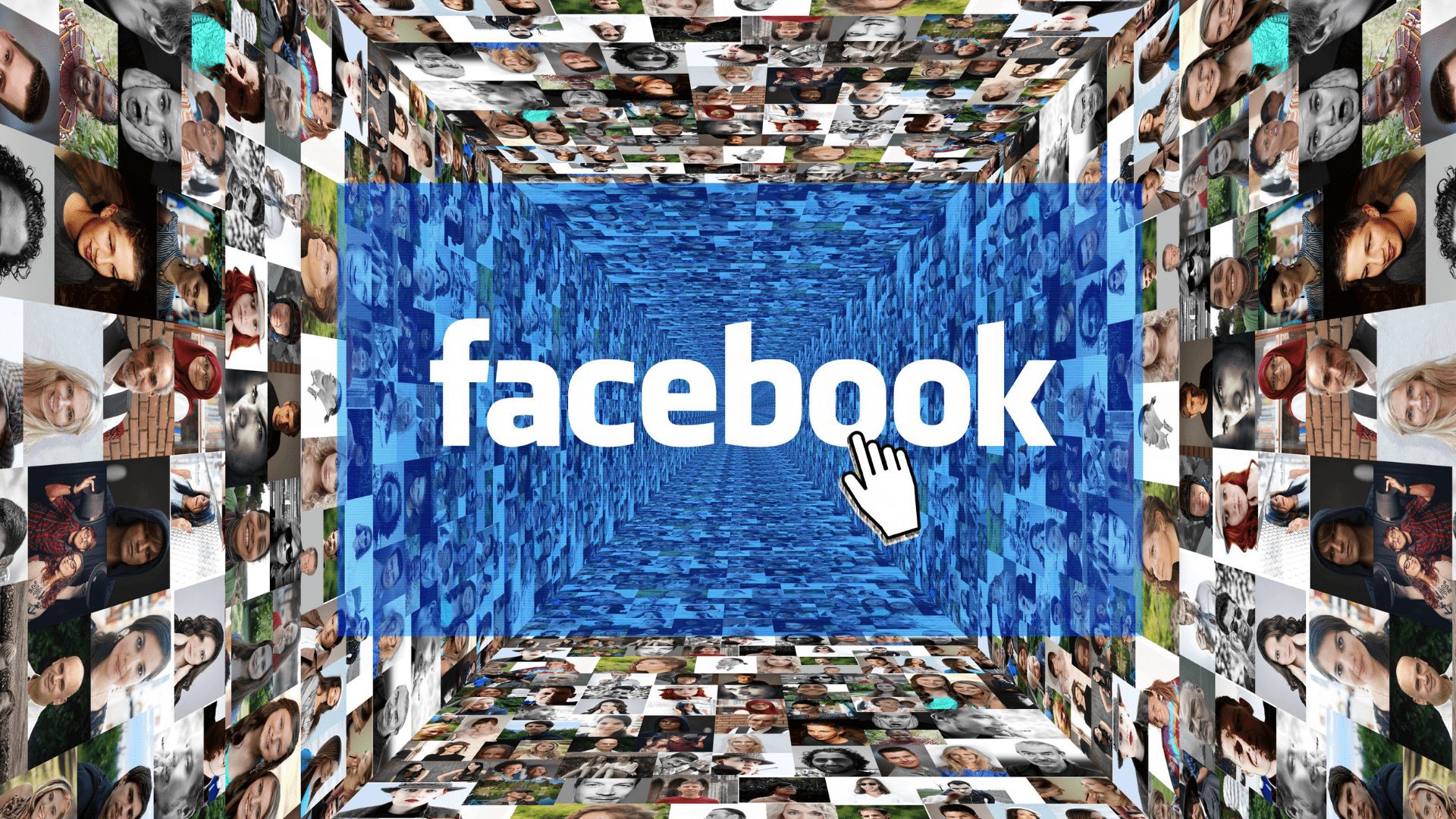 Or at least, that’s what everyone would have you believe.

I’m the farthest thing from a Zuckerberg fanatic. Politically, morally, street-jivedly; I’ve never found a single action taken by that man to be anything short of disagreeable.

That is, until I saw him testify in front of Congress a few years back.

Now I know I’m writing about this a little later than everyone else. That’s because I wanted to digest the news, put on my utilitarian economics hat, and really try to decipher whether Facebook is doing something morally wrong by sharing third-party data.

If you’re tired of reading, the answer is I don’t agree that it’s immoral or even in bad taste for Facebook to share and purchase consumer data, and to be quite honest and speaking purely as a consumer, I wish they’d log and transfer more of my data.

Yes, the man who previously complained about the lack of privacy in public latrines is making a case for higher availability and transfer of data.

Back to Zuckerberg’s hearing, though. Some of the questions were laughable, and we all got a kick out of it. Many of us wondered how these reincarnated fossils from the 1800’s got elected to preside over our nation’s technology. Others still questioned the efficacy of having a group of Senators who received sizable campaign contributions from Zuckerberg chastise and scold him for whatever made him profitable enough to lobby politically. 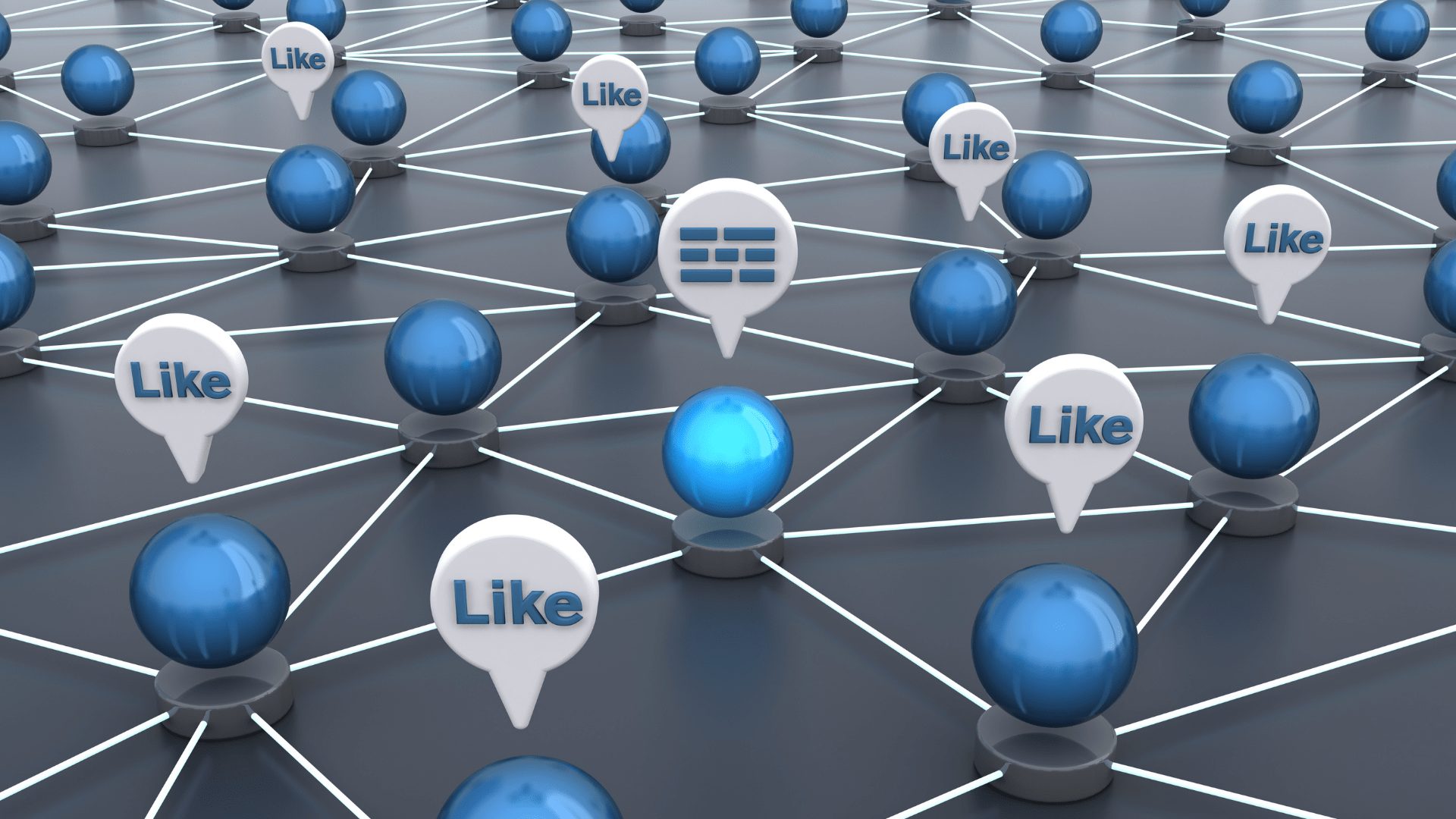 Some of the questions asked were genuinely against some of the core principles of personalized marketing, which I believe to be one of the greatest inventions in the past 18 years (yes, this includes hardware like the iPhone, which I can get into in another article).

For example, one Senator asked if Facebook can track activity on other websites to custom-create ads for people based on how they interact with a particular webpage. Those of us in e-commerce are probably nodding our heads as we set up our sixteenth Abandoned Cart Event Tracking pixel of the week, which we use to remind potential customers that they didn’t complete their purchase.

Another asked about custom audiences and marketing directly to users on Facebook, as opposed to a search based protocol like Google, as if it were on par with burning witches in Salem or microwaving last night’s tuna in the office (we know it was you, Adam, and we hate you for it).

These types of things are the only real Quality Of Life improvements for our potential clients.

The reality is that if we’re going to be on the internet, someone has to pay for that, and advertising revenue has historically been the bridge between “hey, I like this website” and “hell no I’m not paying $4.97 a month to use Facebook”.

And if you suddenly take the clear bottled jug of water we’ve been buying for all these years, put it in a black bottle, and tell us “trust me, it’s still water,” we can be forgiven for having a few doubts.

Doubt causes hesitation, which creates a shift away from uncertain marketing to other forms (incidentally, almost all are also owned by Facebook).

Especially when this is all under the misguided goal of protecting the consumer.

Protecting us from what, exactly?

People are going to see ads no matter what. So they might as well be shown ads that resonate with them. Ads that make sense in the context of the person’s interests.

It’s either that or another Tide ad. You decide.