Find Out If Your Friends Are Losers [VIDEO] 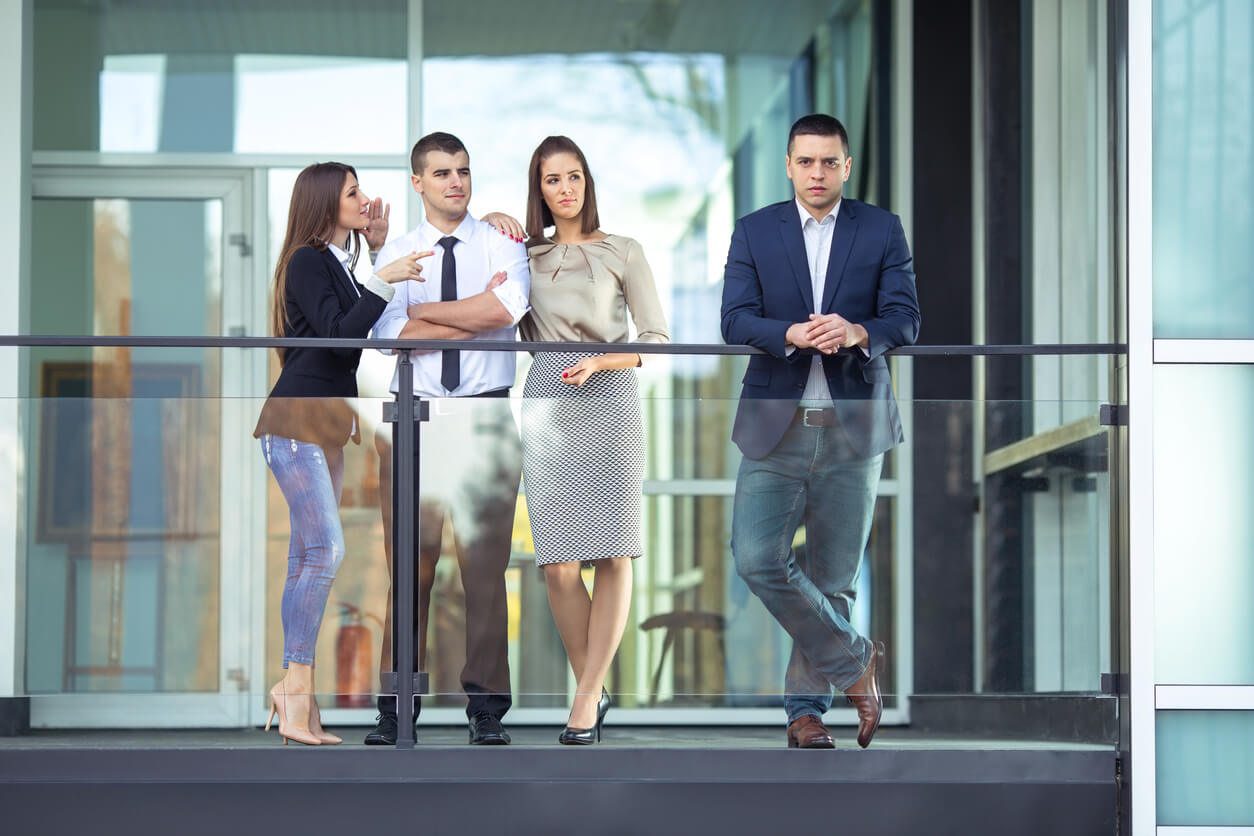 I hate to be the bearer of bad news, but you’re probably friends with a few losers. You most likely give those losers too much authority over your life and those same losers take advantage of you and hold you back. I’m well known as the guy who always shoots straight. Sometimes the shit I have to say isn’t the nicest, but it’s needed nonetheless.
Let’s talk about your friends
Do you realize you become the average of the people you hang around the most? I’m not just talking money here either. I’m taking average intellect, average health, average everything. Thing is, on this planet, everything is trying to make you average. It’s ONLY those who push hard and break through average, that succeed in life.
A goldfish, if put in a bowl, will never out-grow it. The fish will die before it gets too big to fill the bowl. Place that same goldfish in a lake and it can grow to weigh as much as 15 ounces. The fish is the same, it’s what the fish was surrounded with, that makes all the difference. You my friend, are no different than a goldfish.
You will only grow to your surroundings
These days it’s easier than ever to “friend up” and surround yourself with people who will lift you up, rather than hold you down. You can follow, connect and be friends with damn near everyone on social media. You can learn whatever you need to learn from buying programs or simply using google. You have no excuse to surround yourself with losers. Yet, why do you think so many people still hang around the same old peeps?
It’s simple. People’s friends are a reflection of their own self worth. If you have shitty friends, you are probably a shitty friend and you think these are the people you deserve. Even worse, shitty friends will do everything they can to make sure you stay shitty with them. The last thing they want, is for you to win. If you win, they have to face their own excuses. It’s painful for losers to admit they lost.
You’re going to need to take some personal inventory on who you hang with. Chances are, you’re going to need to make some major cuts in your friendship lineup. Maybe some of your family members will have to go too. The sooner you ditch the losers in life, the sooner you’ll be able to align with winners and get on the path to making your dreams come true.
In this video, I explain the friendship score equation and how to rank the people you spend the most time with. It’s an emotionless way to judge the value of each relationship you form. Watch the video, do what it says and ditch the losers in your life.

← Book Review: Awaken The Giant Within - Tony Robbins Who Is the Perfect Referral Partner for Loan Officers? →