These days video is all the rage. I’ve been creating videos since 2008. Matter of fact, I have over 1,000 videos uploaded to YouTube at the time of this writing. I’ve made a lot of money over the years from video sales pitches. I’ll share with you, my best practices and experience.
First off, let’s talk about the importance of selling via video in the modern marketplace. Video is an instant authority establisher. Most of us have grown up getting our information from TV and Internet videos. We’ve all grown up thinking people on video screens are authorities. After all, if it’s on TV or the Internet, it must be true and the person saying it has to be an expert. Right?
It hasn’t been until recent times that videos have been so easy to create. We have them on every phone (even Boost Mobile and MetroPCS phones) and computer-made companies like GoPro sell billions annually in cameras. Technology is here. Market demand is here. Take advantage of video. This is a strong marketing tactic.
Think about it. YouTube has live streams and an infinite library of videos. Facebook has FB Live and it pushes notifications out to fans and friends each time a person goes live.

This is called a sign. A sign of a trend. The trend of you and me TV. The video trend.

As a salesperson, you need to use this trend to your advantage. While most people are out there watching videos, you need to be the creator of videos. I’ve made videos that have sold everything from cars to homes, from insurance to high ticket consulting. I’ve used videos to sell it all.
With over 1,500 videos recorded and under my belt, I’ve got the firsthand experience to know what works and what doesn’t. What drives views and what drops viewers. I’ve had five videos of mine get over 100k views. I even have one video that’s responsible for over $500,000 in sales on autopilot.
After all this time, I’ve broken my video making process down to a science. Viral videos aren’t made from luck. There’s a reason a certain video takes off and most don’t. Just like there’s a reason some videos sell and some don’t.

I’m gonna share with you what makes a video sale. It’s up to you to put it into action.

Each time, I record a video, whether it’s a selfie from my phone or a full-on production video with my full-time film crew, I use the same 5-step formula. Now I’ve had a lot of friends and mentors tell me there’s a lot more to the video making process, but I like to keep things simple and this is what’s worked pretty damn good for me.
Intro – Most people use the intro as the time to say shit like: “It’s Ryan Stewman and I wanted to make this video for…” Don’t do that. I used to do it. It’s bad form. They know you’re making a video. You’re going to tell them about it. No need to tell them you’re going to tell them.
The intro should be 5-10 seconds and that’s it. I use: “It’s Ryan Stewman with Hardcore Closer dot com,” and that’s when I lead into the next step. The bold claim. Think of news anchors. They are information sources. They intro themselves and get right into headlines. You need to follow suit.
Bold Claim – Just like news anchors have outrageous headlines they start with, you need a bold claim. A bold claim example would be: “You can easily make six figures annually by selling real estate part-time.” That’s a claim most wouldn’t believe, but it piques curiosity and draws them in for more. “Six figures? Part-time? Tell me more…”
The bold claim is the ploy to get their attention, draw them in and make them want to know more about the video. The best bold claims are questions. “Do you realize how easy it is to earn  six figures annually selling real estate part-time?” That’s a bold claim in the form of a presumptive question. What’s a good bold claim to use with your prospects?
Reframe – This is where most people fail. You see, after you make this bold claim, you are going to need to back it up. Saying you can make six figures part-time, when most people don’t make six figures full-time, is going to take some convincing. Knowing they won’t believe you, this is where you show them just how possible it is.
The reframe forces them to rethink and consider that you might be right. For example, sticking with the above narrative in real estate, after my bold claim, I’d use facts to reframe. Something like: “It only takes $8,000 in income each month to earn six figures annually. The average real estate transaction pays $4,000. It only takes two transactions per month to hit your goal. With 64 percent of the population owning a home, don’t you think you can sell just two homes each month, while working part-time?”
See, they thought the six-figure income was just some set of numbers I threw out of nowhere—impossible to hit. Now, I’ve just reframed them to see how easy it can be (only two transactions) to earn six figures in real estate.
Offer – The next logical step after you’ve made a claim and backed it up, is to make an offer and back it up. The offer doesn’t need to be what you sell. The offer doesn’t need to be complicated. It simply needs to be desirable. In this case, my offer might be: “Sign up for real estate school today, get licensed and get started on your first of two homes this month.”
This offer isn’t cloudy or anything. It’s clear as a bell. Sign up for real estate class, get a license and start your path to six figures in 12 months. Offers need to be short, to the point and quick.
Call To Action – The call to action or CTA needs to be where you tell them what to do to take advantage of the offer. It’s the back-up to the offer. You can also use the CTA as a way to proactively handle any known objections. Following the earlier example, I’d close with: “Click the link next to this video and be sure to complete the form. From there, you’ll get further instructions on when classes start and the prices. Click the link now.”
You gotta give people direction. You can’t assume they are gonna understand what you want them to do. When you give a CTA, do so with 100 percent clarity. Think of it this way. If you gave your CTA to a toddler, would the toddler understand what to do? If no, you need to simplify your CTA.
For sales and pitch videos on social media, you should keep them to three mins or less. The less time you can make a video last, the better. This is why sites like Snapchat and Vine are popular. The market wants quick videos. Anything outside of three mins and they might as well grab popcorn and go to the movies.
← What It Really Takes To Become a Million Dollar Closer How Millennials Can Skip College and Land a Six-Figure Dream Job → 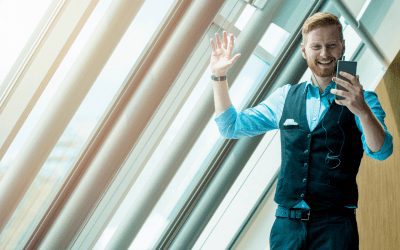 How 30 Second Videos Helped Me Generate 6 Figures In Revenue

One thing many folks take for granted is the power of a personalized video. With the invention of smartphones with... 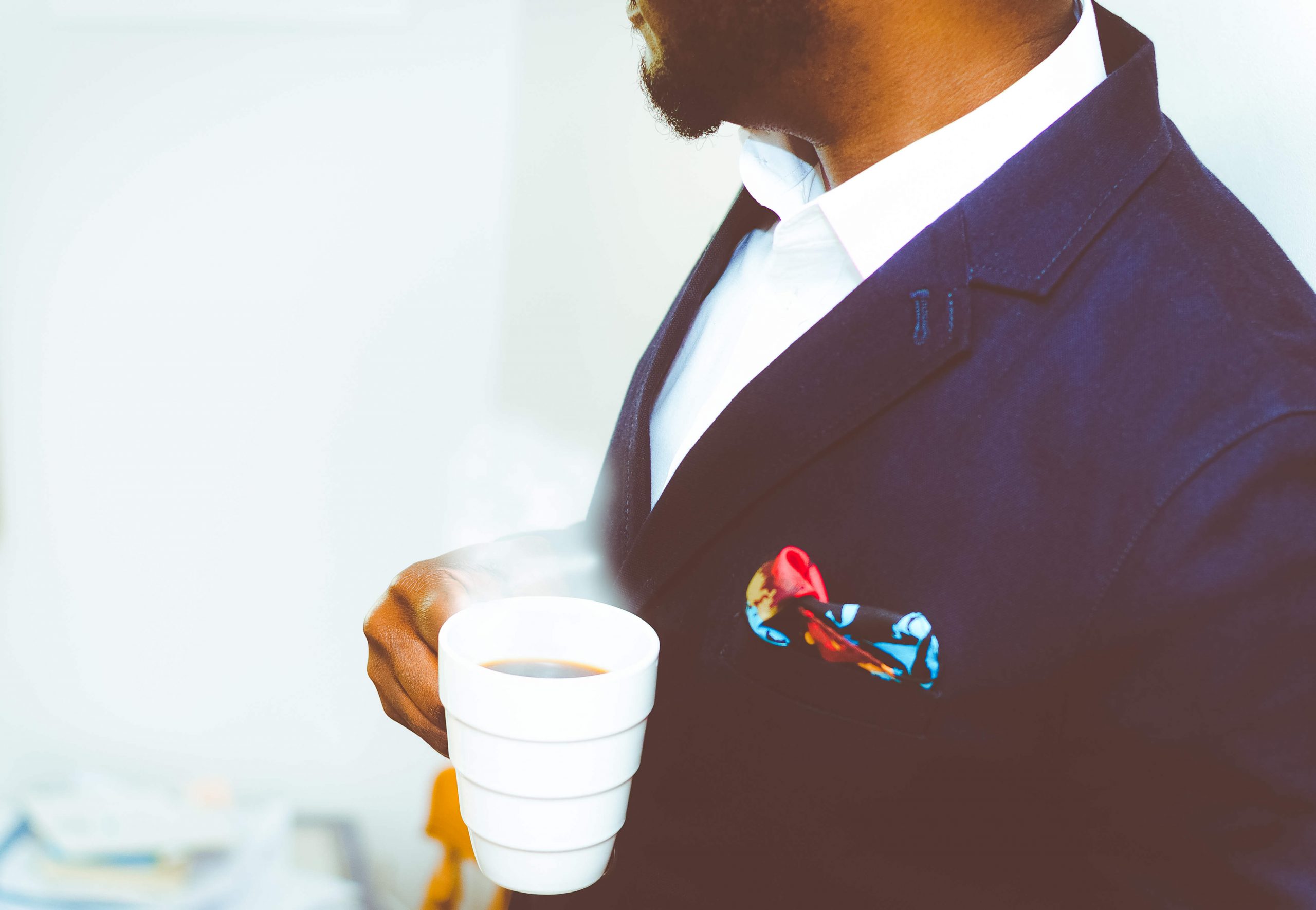 There's only one thing that bridges the indecision of your prospect to the close of the sale. That one thing is... 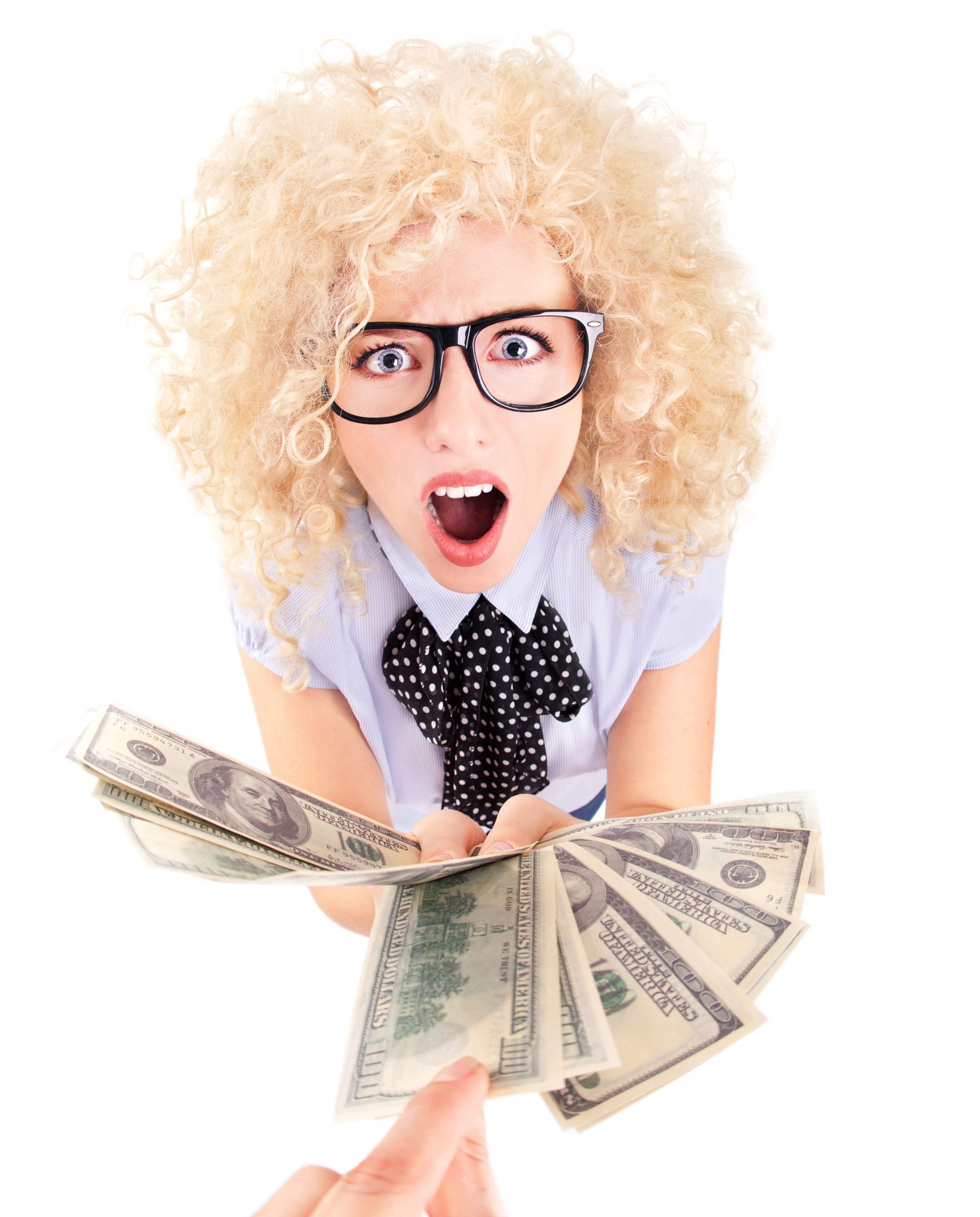 Not too long ago, I was in the middle of a heated discussion among bankers about their commission splits. Many of them...