Focus On Giving Not Taking 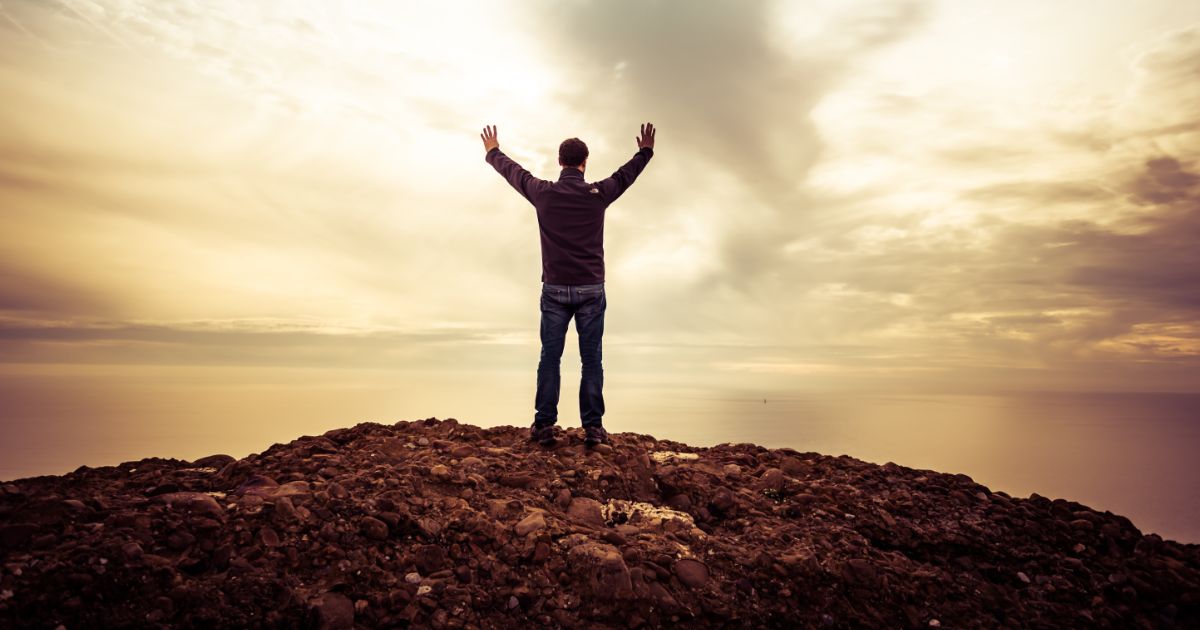 You probably wake up every day and ask yourself, “What’s it going to take for me to make money today?”  I know I told myself for many, many years that I wanted to be a millionaire.

When I was a teenager, I would drive down the Dallas North Tollway and stare at all of the fancy skyscrapers with Ferraris parked out front.  I kept saying, “One day… that’s going to be me.”

I couldn’t help but wonder, “What in the world did those people do that my parents didn’t do, that everyone in my shit-part of town didn’t do?  What were those those people doing that I wasn’t doing, that I needed to do?”

I couldn’t stop asking myself these questions.  The endless curiosity eventually made me take action.  I started going to seminars, listening to audio books, taking different classes, online courses, etc.  I did everything I could to rewire my brain for success.

I once had a friend who was a certain kind of thief.  He owned a retail pricing gun. He would go into a Nordstrom and select a variety of jeans or shirts.  In the dressing room, he would take the price tag of a cheap pair of jeans, say $20, and put it on an expensive pair of jeans around $60.

Focus On Giving Not Taking

The tellers didn’t know any better during checkout. A few days later, he would go back in with the expensive jeans, now with the original $60 price tag.  After claiming he had lost the receipt, the tellers would refund him the cash for a $40 profit.

One day I was riding in the back of his S10 pickup truck, hauling ass down the Dallas North Tollway after he had scored a couple of hundred bucks with his Nordstrom’s scam.  My friends were going to buy some beer and I was going to buy some weed, planning on having a good time.

I remember looking at those skyscrapers thinking, “What are the people in those buildings doing differently than what we’re doing right now?”  Nobody stole enough jeans to get to the top of the Colonnade building. The awakening was powerful.

“One day I’m going to leave these losers behind.”

I knew I didn’t have much of a choice at the moment.  I knew I was surrounded by these people, stuck in the back of a truck that I couldn’t jump out of.  That didn’t matter. I knew that I was going to be in one of those buildings. I knew it was going to be my Ferrari parked out front.  And it wasn’t going to come from stealing.

I’ve had two penitentiary terms, been divorced three fucking times, and beat a crippling drug addiction.  I was dead once. I snorted so much cocaine that my heart stopped. The fire department brought me back to life just to arrest me and throw me in jail.

The pain, shame, and regret were tortuous.  However, I work in that building now. I own exotic cars.  I am one of those people, it happened. What did I do differently to get here?  How did I go from being a thief’s accomplice to working in a skyscraper?

I saw that my friends and I were solely taking, never giving.

The Colonnade is one of the nicest buildings in all of Dallas.  Tenants include The Hilton, Google, Break Free Academy…and me.  It shouldn’t be a surprise that I come in parking the nicest motherfucking car in the building.

Maybe material things don’t matter to you, but to me, it’s a representation of what I wanted as a 16-year-old, my vision of what a full grown 38-year-old man would do.

The main thing that got me to this status was my shift of perspective, letting my focus go from taking to giving.  When I approach sales, or business, or life, my outlook is to give 100X more than anyone could ever take away from me.

I approach business relationships intending to give more value than they will ever be able to give me.

That is the difference.

At 16, I was looking at all of the people in my life who spent every day trying to find ways to take.  At 39, I find new ways to give all the time.

“If you help enough people get what they want, you can get what you want.” – Zig Ziglar

I’ve given so much value to so many people that the universe has rewarded me kindly with the things I wanted as a young man.  Now I drive to work every day and it feels like fucking Christmas morning, and I’m just going to the office.

Most people say that the office is horrible.  A lady recently told me that she couldn’t imagine sitting in an office from 9 to 5 over and over.

I said, “Baby, this isn’t an office. It’s a motherfucking sales amusement park. This is a place where people go to become family. The culture we have…you can’t hack that shit.”

Think about this going forward, wherever you are in life right now, whatever you’re doing, figure out the places where you’re taking and flip it into giving.

It’s one thing to make a few bucks, it’s another to give your entire heart, your entire soul, and your entire body to a project, a business, a marketplace, or a community.  If you do, the people you helped will turn around and reward you with exactly what you want, I promise.

And that, my friends, is the difference between thinking like someone who needs and someone who’s abundant.