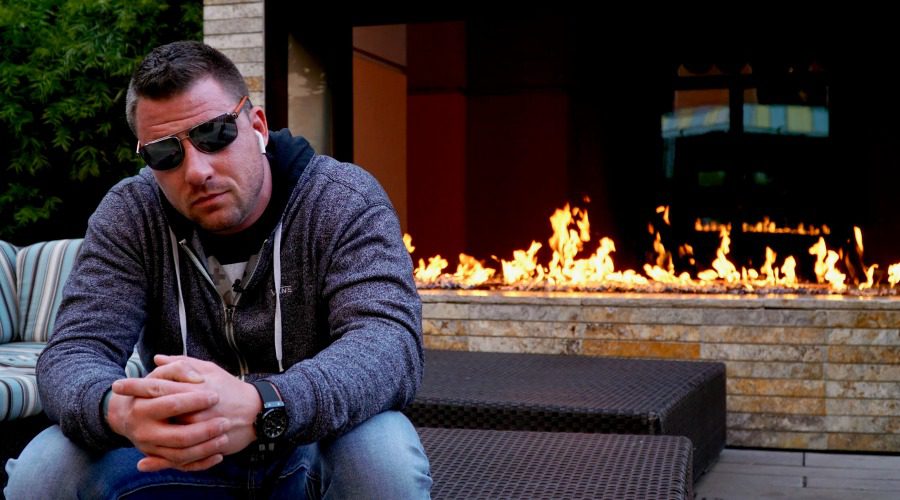 About three weeks ago, my friend and mentor, Frank Kern texted me and said, “Hey man, do you want to speak at my Inner Circle event coming up?” Of course, I screamed “YESSSSSS” through the text when I messaged my response back. You see, Frank has been my mentor for almost a decade. He was the guy who opened my mind up to the possibilities of living the life I live today.

Flash forward three weeks and I’m on a first class flight to La Jolla, California with my cameraman ready to entertain Frank’s people.

So, I hit my assistant, Lindsay up at midnight Texas time with a text and asked her to look it up. Like always, Lindsay was in the clutch no matter the time, and she sent me back a text with a screenshot of The Boardroom event with Kent Clothier. Kent is one of the coolest, most genuine people I have ever met. He’s the king of investment real estate advertising and I am a huge fan. The event was held in December of 2014, less than four years ago.

At the time of Kent’s event, my life was much different than it is now. I had just cut ties with a biz partner who had developed a bad drug habit and left me with some major bills, and I had also just settled a divorce that cost me pretty much everything I owned.

Needless to say, when I went to Kent’s event I was so broke I couldn’t pay attention.

I still made it to the event though, and lo and behold, in true Force of Average fashion, some other shit happened to me that screwed me up in ways you can’t imagine. In this video, I’ll tell you the entire, hilarious, yet sad story of what occurred and the triumphant return to success that followed. Take a few minutes today to watch this inspiring story of success.

Also, since I have you here if you work in sales and you know you need a website and sales funnel to help you collect leads from social media but you are scared to death of technology, I have something that will change your life forever. Sign up to watch this FREE training video that shows you a technology that will allow you to create a website from your phone in less than 5 minutes–no matter how tech-challenged you might be: webinarvideo.phonesites.com