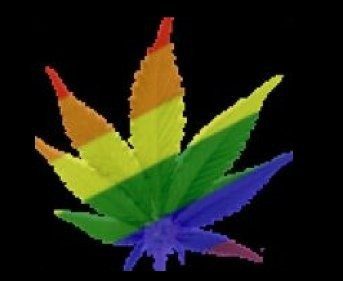 First off, for all of you doomsayers, they found the rest of the Mayan Calendar last month. It goes on to infinity. The media has not broadcast it, because the truth does not sell ad time. The end of the world is no where near.   This week some historical things took place here in America. People have stood up, organized and voted for legal weed and legal same sex marriage. I say “it’s about damn time”   There are a ton of things that will benefit us all as Americans now that this has happened. 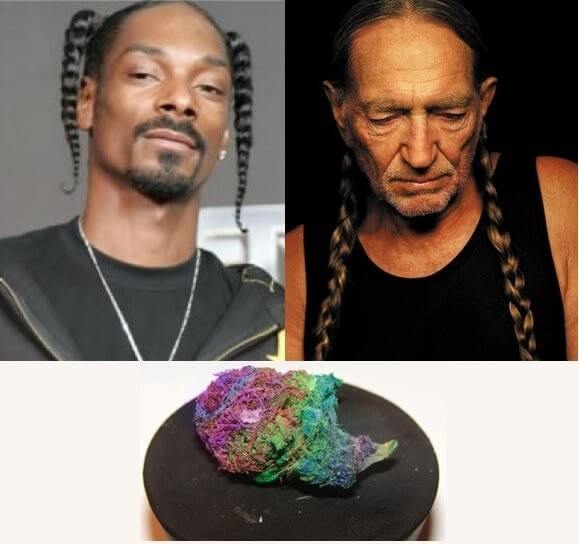 According to people WAY more mathematically advanced than me, there is an estimated 9 billion dollars a year available in tax revenue from marijuana. Those same smart people say legal weed will also save law enforcement agencies approximately 9 billion as well.   In America today, annual marijuana revenues are more than corn, wheat and tomatoes combined. No one has ever overdosed, had RAGE or killed someone in a car accident because of weed. I wish I could say the same for alcohol or even prescription drugs.   Gay marriage is another win for tax revenues. In any state, you have to obtain a license to get married. Same sex licenses will be no different. This will increase revenues at the state and local level.   Gay divorce will also be a tax revenue generator. Not to mention KICK ASS to watch on TV. Can you imagine the wild stuff that two mad lesbians will come up with? The bottom line is, there will be money made from this.

Now that weed is legal, there will be a ton of jobs created (which by the way also increases tax revenue) There will be jobs cultivating, growing, trimming, packaging and many other things that come along with manufacturing any plant product. The marijuana industry has a chance to create a ton of new, fun and exciting jobs for weed heads that may have been worthless in the past.   Because of gay marriage there will be a need for more clerks at the county offices. More people to file the documents, more lawyers and more. In America we need all of the jobs we can get and same sex marriage will help create them, with good old Gov benefits to match.   I’ll just leave it with that as far as MAJOR bonuses to both of these actions taking place.   The one thing you must understand as a human being is that you can’t control people. Governments, religions, laws and everything else are put in place to control just a few idiots, and the rest of us suffer. What people do in the privacy of their homes is not your freaking business. Who are we to tell someone what they can or can’t do with their lives. If it does not directly effect me, I don’t give a shit…   Here is my rant! 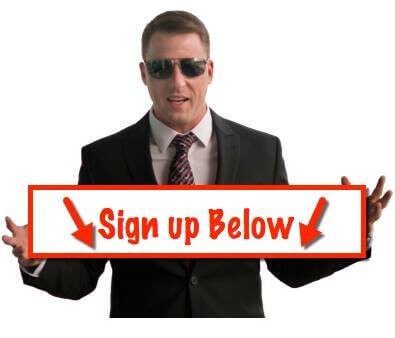 ← Rock Star Closer Radio: Million Dollar Mixer with Tara Harper and SaraBeth Swagerty Wufoo surveys are a great way to get feedback from your audience →