How To Get Rich By Staying Unsuccessful 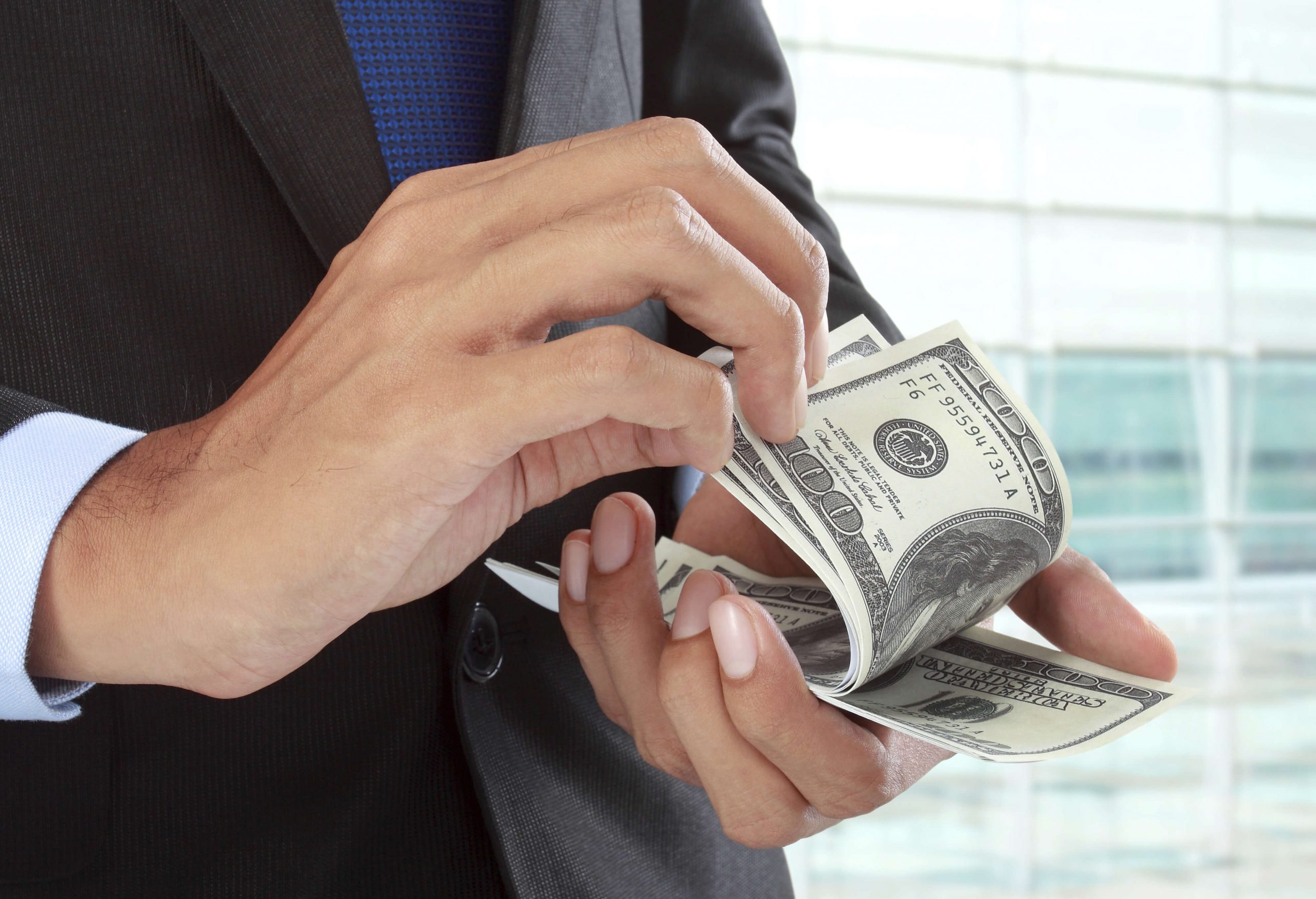 It’s one thing to be a business owner or entrepreneur, it’s another to be successful at it. Dictionary.com defines success as “an accomplishment of one’s goals.” To me, that means hitting your goals = success. I also think many entrepreneurs lie to themselves about their goals.
Hear me out…
A lot of entrepreneurs would tell you they are successful. Myself included, but most of us are bald-faced liars. Myself included. Let me get real with you for a moment… I’m into this business to become a billionaire. At 36-years old and by others’ definitions, I’m successful, but by mine, I’m still a worker with a long way to go to hit my goal.
Most entrepreneurs are the same way. By other people’s definitions of success, we appear to be successful, but by our own standards, we aren’t. Because we haven’t hit our goals yet. For example, we might close about 200 sales each month from our training programs. The money is good, but it’s nowhere near a million per month, which is my next goal. Since I’m not there, I’m technically unsuccessful.
When I do hit that goal, I’ll just set a higher goal, and I’ll once again become unsuccessful. The minute I become “successful” I’ve decided to stay where I am. I don’t know any entrepreneurs who are doing their life’s work, hoping to stay the same. That’s not how it works. We are constantly raising the bar.
Now that you and I have gotten crystal clear on the definition of success:
Are you successful?
What does success even mean to you?
What’s your end goal?
None of us have hit our end goals, or we’d be at the finish line and not reading or writing this article. Does that mean we aren’t successful until we achieve our long-term targets? Yes, we can have successful track records, but future success is uncertain.
No one likes to think of themselves as “unsuccessful.” It’s negative, uncool and it bruises our egos. At the same time, we know, deep down inside, we are spending our entire lives chasing success.
The good news is, when you’re unsuccessful, you’re motivated as hell to make things happen. The more motivated you are, the more money you make. Plenty of people, who are “unsuccessful” are making a lot of dollars out there and choosing to stay that way.
Unsuccessful.
I’m one of them.
Staying hungry is a crucial key to the never-ending pursuit of success. The minute you feel fat and fed, is the minute you go into protect mode, and give up on success a.k.a. the end goal. A ton of entrepreneurs go from “I have big hopes and dreams” to “I’ve worked so hard on this, I just don’t want to blow it.” Those in protect mode almost always see their business fail.
You gotta stay hungry and charging ahead in the game.
If you wanna get rich, get rich. But rich doesn’t mean success. Success isn’t all about work either. Personally, success means being the “dad I never had” and a good partner to Amy. It means winning relationships with clients and contractors. It means freedom to do what I want, how I want, when I want.
Every day I’m chasing success in every way I can.
At home.
At work.
At life.
A lot of people have become rich, while pursuing success. Rich by definition, is assumed to mean having a great deal of wealth and assets. You’ve probably heard someone say, “just because you have money doesn’t mean you are successful.” By definition they’re correct. Nothing says you can’t get rich chasing success.
At this point, I’ve come to grips with the fact I’ll spend the rest of my life chasing success. And I’m okay with that. I’m happy never being satisfied. I’ve trained myself to have a mindset of unsuccessfulness.
Isn’t it amazing what you can do when you reframe the status quo?
So stay unsuccessful and hungry in your pursuit.
That’s the wining combination.
Last thing: share this on your social media profiles. Inspire someone who needs it!
← THC Podcast 010: Do Not Blow Sales By Being Desperate Those Beating You Are Just Working Harder: Quit Your Bitching →