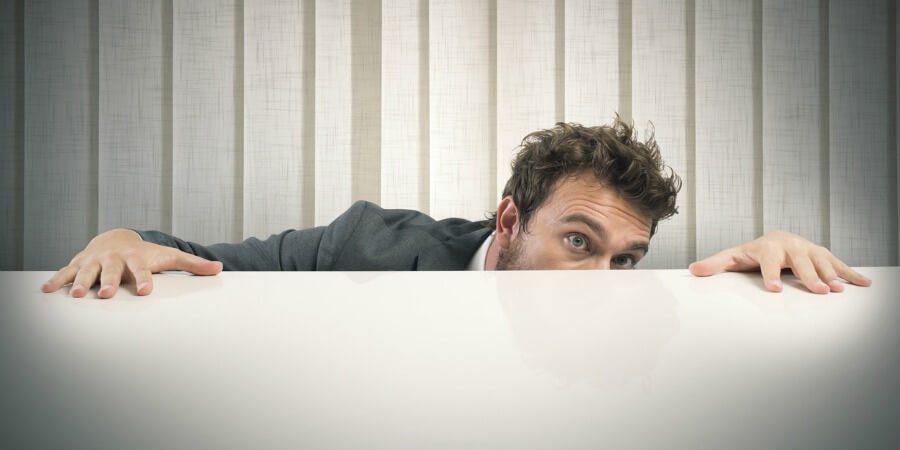 We live in a time where human interaction is optional. I remember when pressing “1” for English was irritating, now talking to a human is even worse in most cases. The mass of consumers doesn’t want to speak to a sales rep until they are 100 percent ready to commit and do business. Until you’ve moved the sale to that point, your best bet is to hide the salesman.

Think about it. Would you rather go shopping on Amazon, where you’re left alone, or at a department store where they pressure you to buy and simply get in your way? Most people, in sales or not, prefer to go on Amazon. The numbers prove it.

I’ve created a “hide the salesman” process that works out perfectly for everyone involved.

Your best bet is to keep the salesperson at bay until the time is right.

In my personal businesses, I only get my “human salesforce” involved when they are needed. My robots do the dirty work until the time is right for the person to come in and close the sale.

In this video, I’ll show you my 4-step online selling process and how you can hide the salesman for as long as it takes to make a sale. I know hiding the sales rep seems counterintuitive but this is the world we live in. You have no choice but to go with it, or you’ll be left behind by those who did.