How Do You Know When It’s Time To Start Fighting For What You Want? 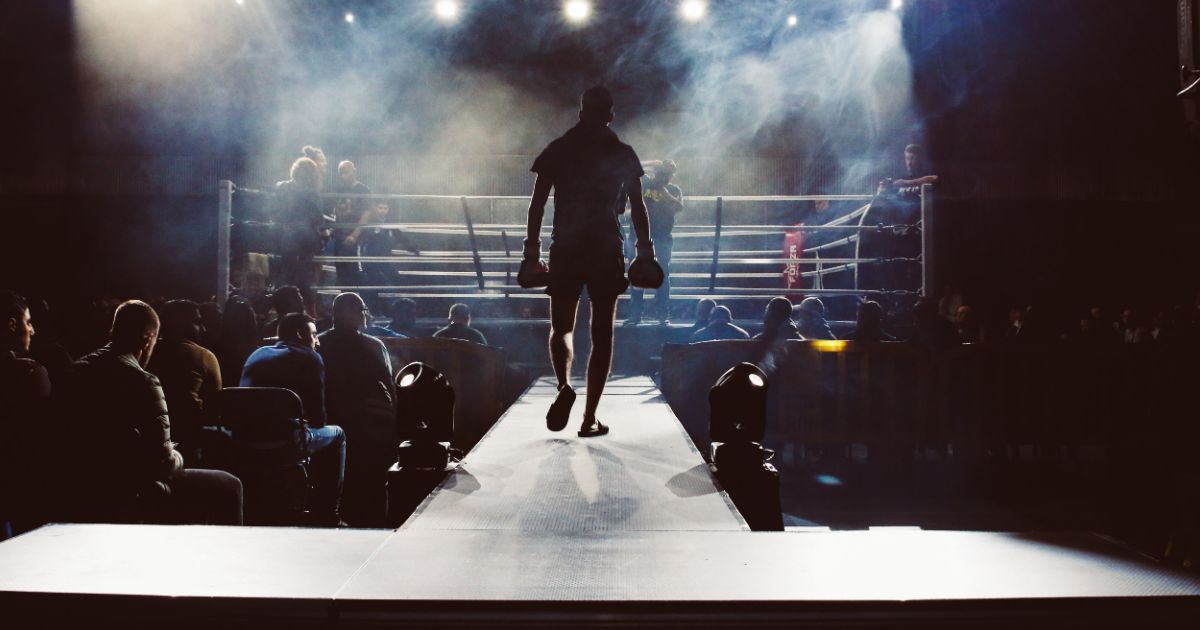 At some point, you are going to fight for the things you want.
Only you can decide when that fight is going to happen. For many, it’s easier to put the match off and hope in the end nothing will ever happen. The Force of Average doesn’t care when the fight occurs; it’s going to show up at some point.
When the Force of Average shows up, it’s going to be more than you are ready to handle. So why not manage your business early, and while you still have the strength to push through?
Whether you are in your early twenties or your late fifties, it’s never too late to start fighting back.
The longer you wait to take action, the longer it will be before you see any results. That’s why you need to be taking immediate action to get what you want out of the life you have left. The first step to making that happen is to get very clear on what you truly want. Is it love? Money? Fame? Freedom? Better Health?
The sooner you get clear on what it is you want in life, the sooner you can begin fighting through the list of life’s opponents. Typically the most significant opponents are going to be distractions, excuses, and the force of average.
Distractions will come from all over but tend to come in the form of family and friends. If you want to get what you want, make them part of your bigger picture and help them understand why you need to be so highly focused. Excuses come from within, and these will typically be the hardest things to fight back against.

How Do You Know When It’s Time To Start Fighting For What You Want?

You have to develop the “F*ck Your Excuses” mentality and live it to the best of your ability. Excuses will never help you achieve your goal, so when you start noticing yourself using them, find ways to turn those excuses into problems, you have the opportunity to solve.
Solving problems now will prevent them from becoming so large they cannot be repaired in the future.
The biggest thing to worry about by waiting to deal with the problems you will face while fighting for what you want is that they become more significant than you can handle. Think of your issues as a piece of moldy fruit.
By themselves, they are a problem that can be dealt with relatively quickly by throwing them away. If that same piece of rotten fruit is sitting in a bowl of other fresh fruit, what will happen?
Eventually, that mold will begin to travel between pieces of fruit and cause them all to spoil at a significantly fast rate. The same occurs with the problems in your life.
Those problems begin to spill over from one project to the next, leading you to massive failure.
The easiest way to avoid the compound effect of problems is to tackle them quickly and efficiently. Fight back against them early by setting yourself up for success.
While you are planning out exactly what you want, start creating the process. What will each step of the journey require to be considered complete? During your planning, start picturing the possible roadblocks you will come across.
If you prepare for what’s ahead, when you arrive, you will have everything needed to keep moving at the same pace.
Start fighting for what you want now so you won’t be in a position to fight back against the things you don’t want.
It’s not always easy to train for these fights on your own. The greatest fighters still have a coach in the corner who holds them accountable, a coach to provide wisdom and guidance when needed.
If you’re ready for someone to help you find and become the most elite version of yourself, head over to www.jointheapex.com, and submit your application.
← ReWire 541: Time And Commitment ReWire 542: Feeling Significant And Insignificant →