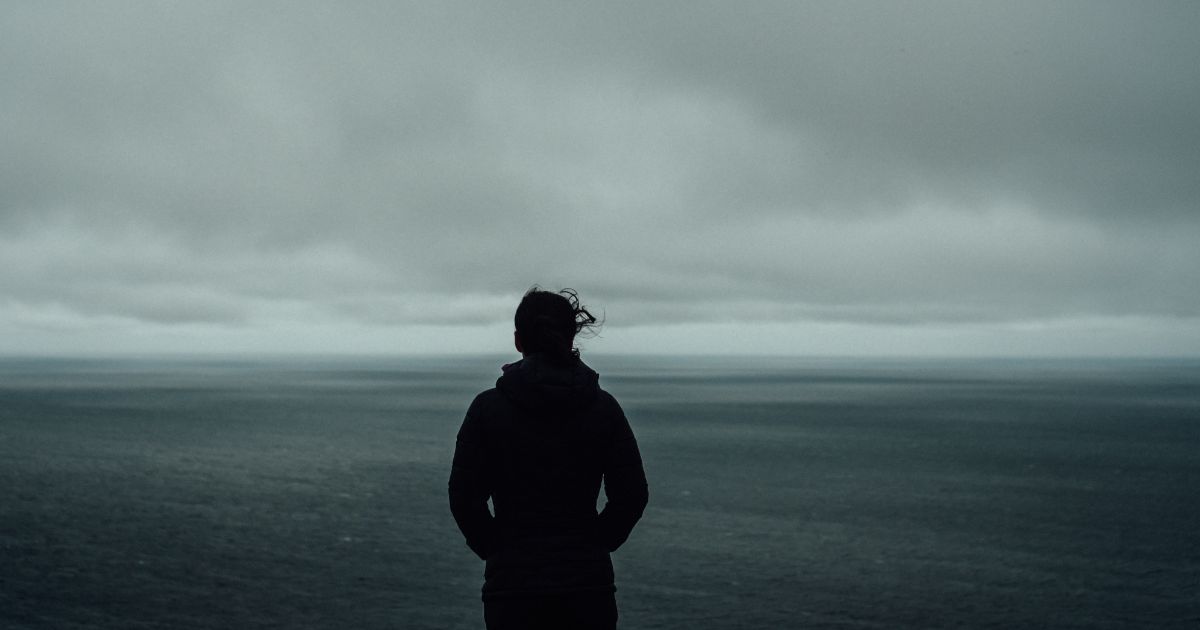 It’s amazing how fast 12 months can fly by and still feel like an eternity.
One year ago, I started my adventure with the Break Free Academy. The past year has been nothing short of amazing, but it did not come without its share of challenges. First of all, I now live almost 1100 miles from what I used to call “home,” but before we talk about the move, let’s go back to the beginning.
For five and a half years, I had been selling property & casualty insurance for a family insurance agency.  For those of you not familiar, that means policies like home and auto insurance.
In that agency, I was responsible for selling as much as possible and making sure our systems and processes were operating at maximum efficiency. Mostly I had become a jack of all trades when it came to the business.
I was tech support, responsible for building out the CRM, creating marketing campaigns, setting up the sales and follow up process, and then closing as many deals as possible while handling the occasional customer support call. If there was a count for the number of different hats I wore there, it had to be pushing double digits.
I thrived in the pressure… but I never felt fulfilled with my job.
Towards the end of my time with the agency, I had become responsible for lead generation and finding a way to stop the hemorrhage of money we had going on with the current vendors. We were spending upwards of $5,000 per month with some of these companies and getting nowhere near a break-even return on our investment. So I was tasked with learning a few new techniques and implementing them in the business.

Enter the easiest to use data collection software in existence…
Phonesites.
When Phonesites was first released, I had been attempting to join another coaching program for insurance agents to learn this hot new method of generating leads on social media with these things called “sales funnels.” I was turned away due to an issue with my geographic location to someone else in the program.
Little did they know I’m not the kind of person to give up on the first try.
So I invested in myself and took action to learn lead generation using data collection pages.

Within the first sixty days of using the software, I had created a working funnel that was generating more leads than I could handle. Having this success would lead me to test and to tweak additional variables on the page, such as a calendar embed to book appointments directly.

Wanting to learn these other strategies led me to engage heavily inside the private Phonesites user’s group on Facebook.

At one point, the tech developer of the program started to take notice of my questions and engagement inside the group. He eventually connected with me, and we became quick friends. With his tutelage on some of the more technical aspects of the software came a price.
In exchange for the lessons and time spent helping me, I was to go out then and teach the skill to the rest of the user base inside the group. As of today, I’ve created well over 50 different tutorials and training videos for our userbase.

At the time, though, I didn’t realize what creating those videos was truly doing for me.

By creating content consistently and engaging the group and providing assistance to those in need, I was unknowingly building rapport with the owner Ryan Stewman.
Around December of 2018, Ryan reached out to me directly and said something along the lines of “I’ve been watching you in the group, and I appreciate what you’ve been doing. I want to offer you an opportunity to be a part of our support team, where you will keep doing what you’ve been doing, except now I’m going to pay you for it. What do you think?”

LESSON #2, “Opportunity doesn’t always jump up and wave in our face that it’s ready, but when it does, you better be prepared to take action!”

I quickly jumped on board and started developing a feel for the company and what the job would entail. I was spending 8-10 hours a day at the insurance agency and responding to support tickets for 2-3 hours per night. It was a lot of answering questions in the group and responding to help requests from the support email inbox.
Answering these emails and working with the clients gave me a distinct idea of what the most common issues were. Using this knowledge, I began researching and learning more about lead generation and marketing.
Having this much direct customer contact gave me plenty of opportunities to offer access to the other programs and courses provided by Phonesite’s sister company, Break Free Academy.
It wouldn’t be long before I had an opportunity to start offering some of those additional products and making a small number of commissions. The thing is it never really felt like selling. It was more me having a conversation with someone and offering them a solution to whatever problems they had.
In February of 2019, I flew down and spent a day training directly with Ryan at the office. During this training, he told me I was in the wrong business and that if I was willing to put in the work, he could show me how to change the lives of thousands of people while improving my own at the same time.
When I got back to Toledo, I put in my notice at the insurance agency and walked away from my entire book of business to start over in a new industry.

March 1st, 2019, would be my first official day as a member of the Break Free Academy Support team. In April, I attended the Million Dollar Mastermind event; I would create a significant impact by breaking a baseball bat over my knee and rolling a Teflon frying pan into a burrito during one of the intermissions.
Stepping outside my comfort zone and getting on that stage was one of the scariest moments of my life. I never knew those things where possible until I took a chance. This same month I would go on to generate over $100,000 in sales revenue for the first time, a new record for any employee of the company.
Over the next six months, I would go on to fly back and forth from Toledo, Ohio, to Dallas, Texas, approximately twice a month. So much travel time began putting quite the strain on my wife and our four-year-old son. Between the travel and the growing amount of time, I spent working,
I knew something would have to change. It was in July when we decided to make the big move from Toledo to Dallas. If you’ve never moved your family across the country, it’s quite the ordeal, especially with selling your home and a starting over.
The craziest part was that in August when we finally made our big move, I also had the biggest sales month yet at $142,000 in revenue. Ryan always says, “pressure makes diamonds.”

When I got to Dallas and had an opportunity to spend more time with everyone on the team, I began to realize why some folks were more successful than others. Those who continued to find success focused on one thing and one thing only, service.
Serving the clients and giving them everything they asked for and needed to solve their problem without being pushy. The best way to create a satisfied client is to under-promise and over-deliver. When your clients are satisfied, they will tell everyone else about their experience.
This social proof leads to referrals, and for those of you in sales, you know that referrals close almost 80% of the time.
By implementing everything I was learning in our programs and sharing that wisdom with those around me, the referrals and new prospects started showing up in abundance. It seemed as if the more I was helping people get what they want, the more I was getting what I wanted in life as well. I’m pretty sure Zig Ziglar has a line about that somewhere.

Lesson #5 “Sell With The Heart Of A Servant.”

If you focus on helping people solve their problems, they, or the universe, will return the favor in kind. When you’re willing to accept the call of opportunity, amazing things can happen. No matter how hard things get, keep showing up, and doing the work in all areas of your life.

If you want to leave yourself no excuses, you need to burn the boats and go all-in on your success. Lastly, those who serve others will always end up being served gratitude in the end.
If you want to know more about becoming the most elite version of yourself and going from where you are to where you know you are capable of going, you need to submit your application to join the most elite network of individuals on the planet. Do so by heading over to www.jointheapex.com. We will see you on the other side.
← Your First $100,000 Year Working In Sales The Intricacies of Selling the Intangibles →