How Much Of Your Soul Has Been Destroyed By Working In Sales? 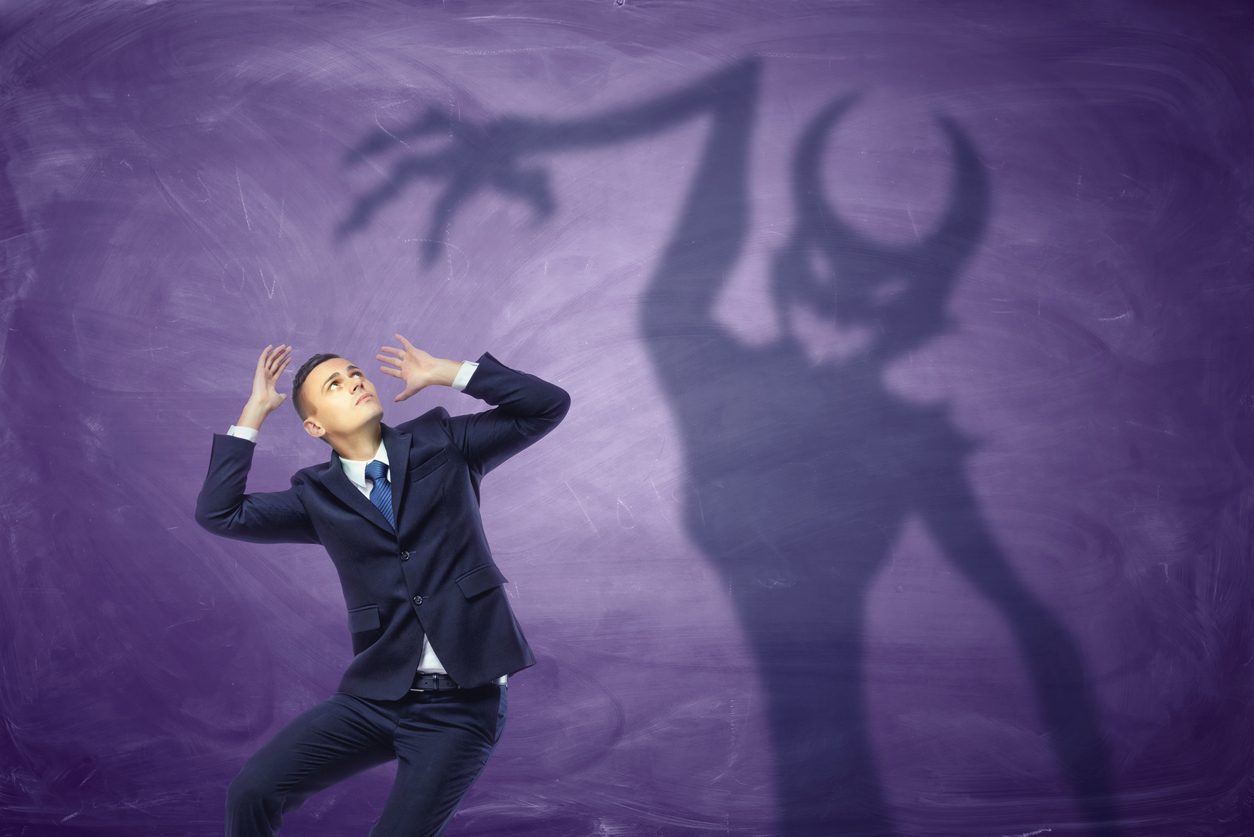