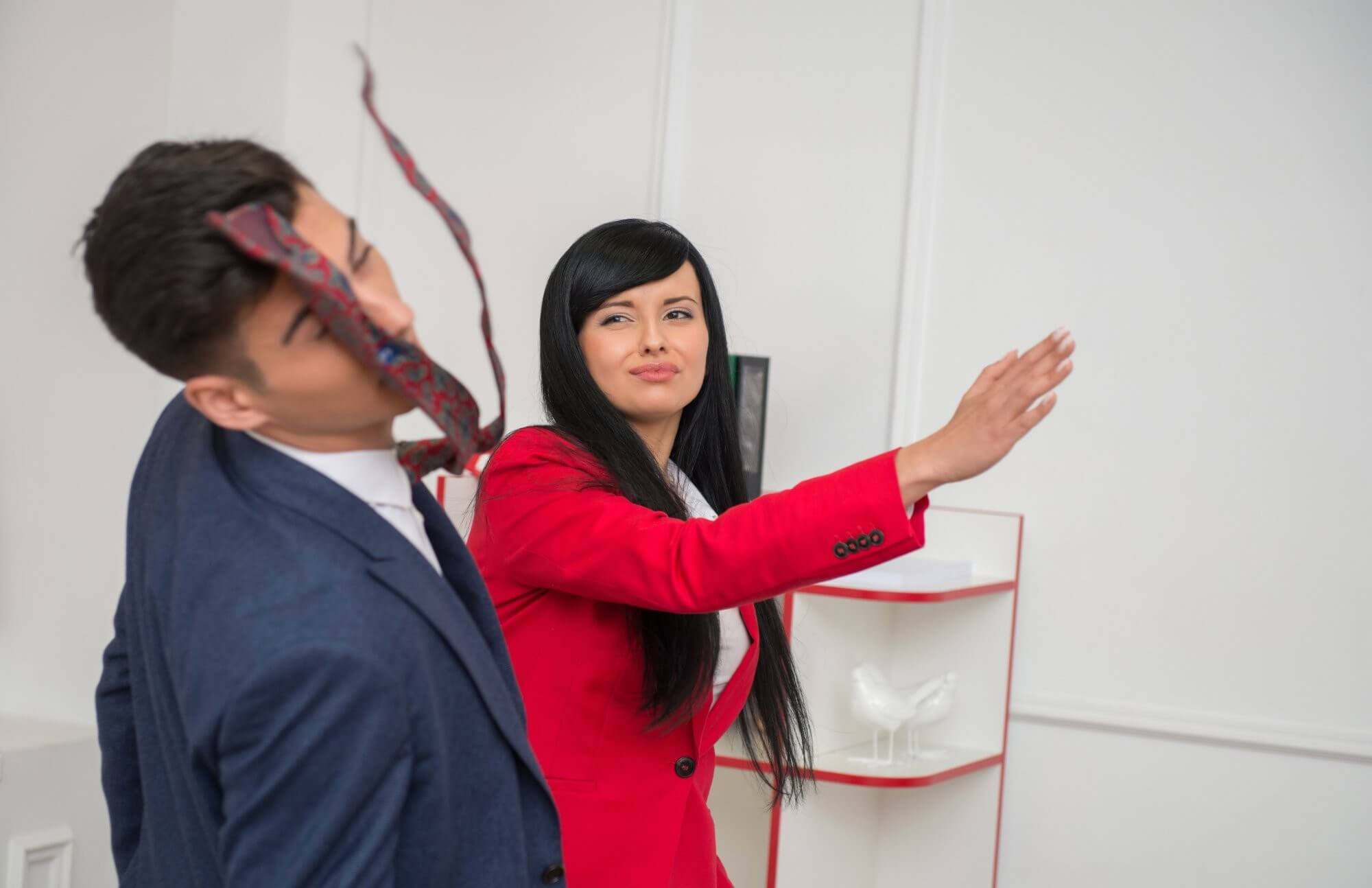 We all know that the ‘NOs’ don’t pay the bills. It’s our job as salesmen not to take NO for an answer. But man, those prospects love to say it. Matter of fact they don’t always say “no”. What they do instead is dish out a bunch of BS that we have to decipher through to get them over to “yes”.
You and I both know that the word no hurts our paycheck, which hurts our spending, which hurts our family, etc. But how does your prospects telling you “no” hurt them? It hurts them a lot more than it does you believe it or not.
Remember when you were a kid and you’d get your ass spanked from your dad? He’d always say “Son, this is gonna hurt me more than it hurts you.” Even though that was a line of total BS coming from dear ol dad, it applies to our prospects too.
If a prospect wants to buy something but doesn’t buy today, how long will they toy with that buying decision? Makes you wonder how may hours they will waste thinking about what they want, looking at what they want and then thinking some more.
If you let the prospect tell you “I’m just looking” “I’m just here for information” or “I’m not going to buy today”, you’re doing them a huge disservice. With the time they will waste, that eventually leads them to the same decision they should have made on day one, they could have been with their family or doing something more productive with their lives.
Worse yet is when you, the salesman, know they need what you sell. You know it will help them. You know it will dramatically impact their quality of life and you let them shut YOU down. If you KNOW they need to take action and you let them fail to do so, it’s on you. You’re actually hurting them by not closing them.
What if another slime bag salesman closes them on an inferior product that costs them terribly down the road? What if your lack of ability to close them leads them to losing out on millions of income or clients? Your lack of ability or effort to close them could hurt them more than it does your paycheck.

I personally hate it when I know a person would greatly benefit from what I offer and they talk themselves out of it. I also hate to put massive sales pressure on someone, but if I know that’s what needs to be done for the benefit of the prospect, you bet your sweet a$$ I’ll be on them like flies on sh!t.

If I’m 1000% for sure that they won’t fail with what I sell and I know I’m willing to follow up and through with them in order to ensure so, I will stop at nothing to close them.
Each person in my Tribe (personal clients) that I went after, I went after with veracity. I knew I could change their lives and I wanted it more than them. I said everything I had to, in order to let them know I was going to go all in with them and I wanted it more for them than they wanted it themselves.
People are often scared to pull the trigger and make a decision not because they don’t want what you sell, but they are insecure in their ability to use and profit from what you offer. Often times it’s their inner self that’s holding them back. If you’re the big thinker, it’s your job to show them why they can’t lose by buying your stuff and how they will lose if they don’t.
Let’s give a real life example here:
A guy goes to a mortgage banker. The banker pulls his credit and tells him he’s approved for a loan. The client then tells the mortgage guy that he’s going to shop around and be back. The mortgage guy knew he had the best deal for him in town but he just let the client go.
Meanwhile, a week later the client shows back up at the bank and says he’s ready to go with the deal they cut him. The bank then pulls his credit again to make sure he hasn’t incurred any new debt and they see the guy applied for 8 mortgages at 8 different banks. As a direct result of that, his credit score dropped 100+ points.
Now, the very deal the bank offered is off the table and the client is now unable to buy the home. He now has to find a last minute apartment and reestablish his credit in the next 6 months. All this happened because when the banker knew he had the best deal, he didn’t articulate that to the client and he let him hurt himself.
This type of scenario happens every day in all of our businesses and industries. By the salesman not stepping up, closing the prospect and getting him protected, he blew the deal and screwed the prospect.
When you know, you need to close. When that voice in you head says “don’t let this one go”, you need to go for blood. It’s not always fun, it’s not the cool thing to do, but it’s the right thing to do and you know it.
← 11 Reasons Why Every Woman Should Date At Least One Salesman In Their Lifetime Using Your Addictive Personality To Your Advantage →