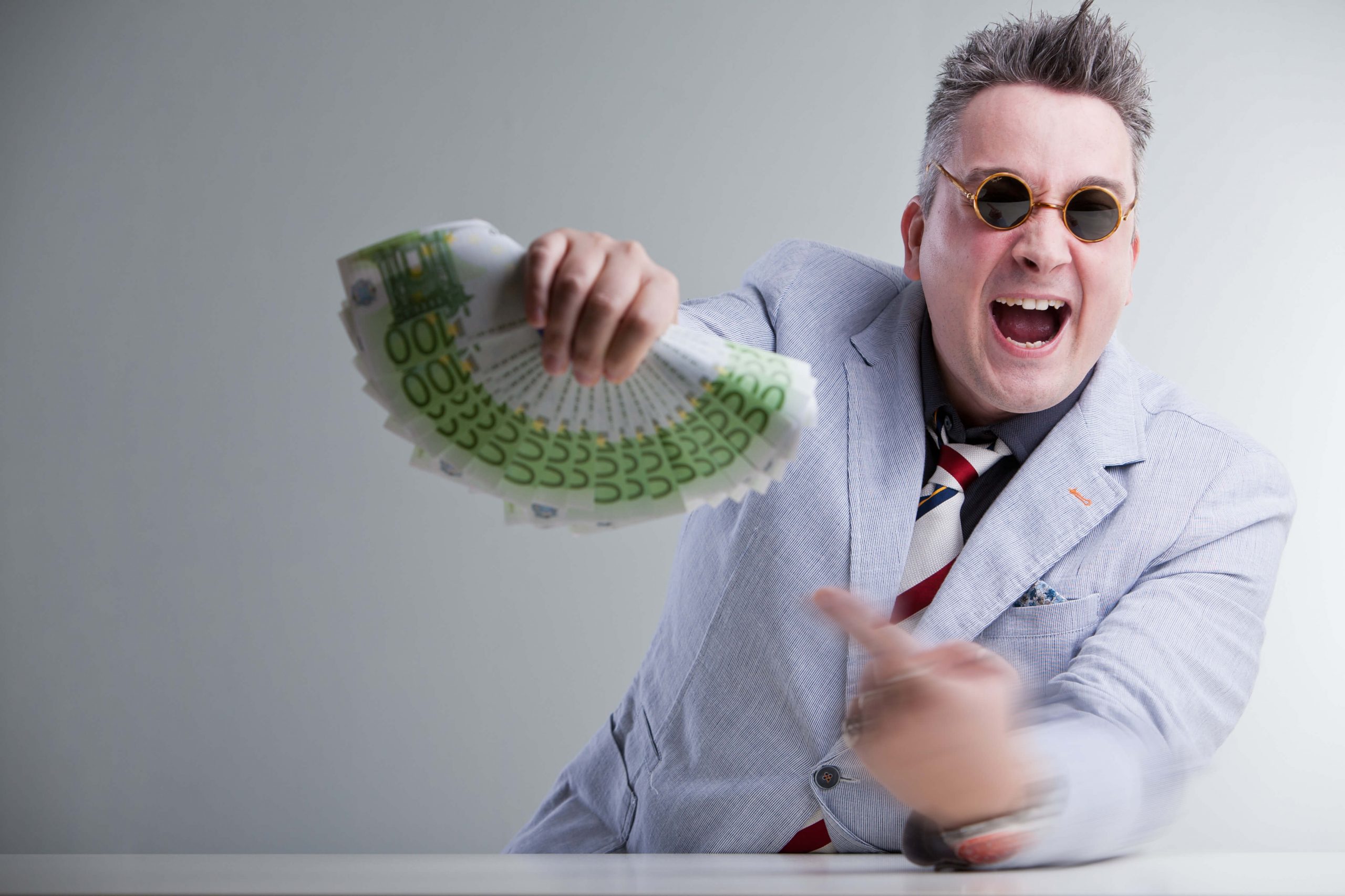 I’m no stranger to being called a douchebag. Matter of fact, I’ll be surprised if someone doesn’t call me one in the comments on this post. That being said, the only people who’ve ever called me a Dbag, are people who’ve NOT been clients.
Know why?
Because my clients friggin love me!
Even with a name like Hardcore Closer, I’m able to get on sales calls, with top producing, egotistical, salesmen, all day long and very few of them think vinegary of me. No one wants a rep like a bad used car salesman. Although, in used car salesmen’s defense, it’s usually used car buyers that are the problem, not the salesman.
The majority of people think you have to be some pushy, assertive, aggressive, @sshole of a salesman in order to close a lot of deals. Although, those qualities might help at times, the truth is you don’t have to be all pushy and shady in order to make big bank in sales.
There’s actually a lot of stereotypical salesman stigmas that you don’t have to fall under in order to be top producer
-You don’t have to lie
-You don’t have to over promise
-You don’t have to sacrifice your ethics and morals
-You don’t have to use gimmicks
-You don’t have to be pushy
-You don’t need to be rude
-You don’t need to be a fast talker
-You don’t even have to talk much at all
You don’t have to do any of the above, in order to be wildly successful in your sales career. I know some really chill dudes who sell like crazy and who’ve also made millions. There’s plenty of salespeople who’ve earned millions without having to do any of the items on the above list.
So what do you do in order to reach the top without climbing over anyone?
First thing you need to learn, is the art of listening. These days, most people forget a prospect’s name .5 seconds after the prospect tells it to them. Most salesmen’s minds go right into the sell, never taking the time to know the prospect.  You can’t sell someone if there’s no bond between you established. They WILL go buy elsewhere.
The second thing you need to master is the art of asking effective questions. Most salesmen come off as complete douches because all they do is talk about them or the product they sell. They disregard and discredit any input the prospect offers up in lieu of talking about themselves.
The third thing is to know when you’ve earned the business. Why ask before they’re ready? Think about it in terms of dating. If you’re with a self respecting chick and she wants to wait a few dates, you don’t keep asking her to give you her business. If you do, chances are you need to get laid lol. Even more, chances are, if you’re that guy, you need to make a sale and you’re starving there too.
People buy from people who make them feel important, and from salesmen who are empathetic to their needs. You don’t sell you. You don’t sell products. You don’t sell service. You sell a solution to a problem in the form of what you offer. The sooner you use questioning to uncover the problem, the faster you’ll be able to position your product to be the solution.
If you’d like to speak with me or one of my crew about what we can provide you with in order to help you advance in the ranks according to your terms with our products, simply take a few seconds to fill the form out below. DO NOT fill out the form if you are not SERIOUS about investing in yourself. Don’t waste our time.
← 5 Steps To Creating Video Sales Pitches That Close Prospects On Autopilot What To Do When You Catch a Referral Partner Cheating On You →