How To Be Your Kids Hero 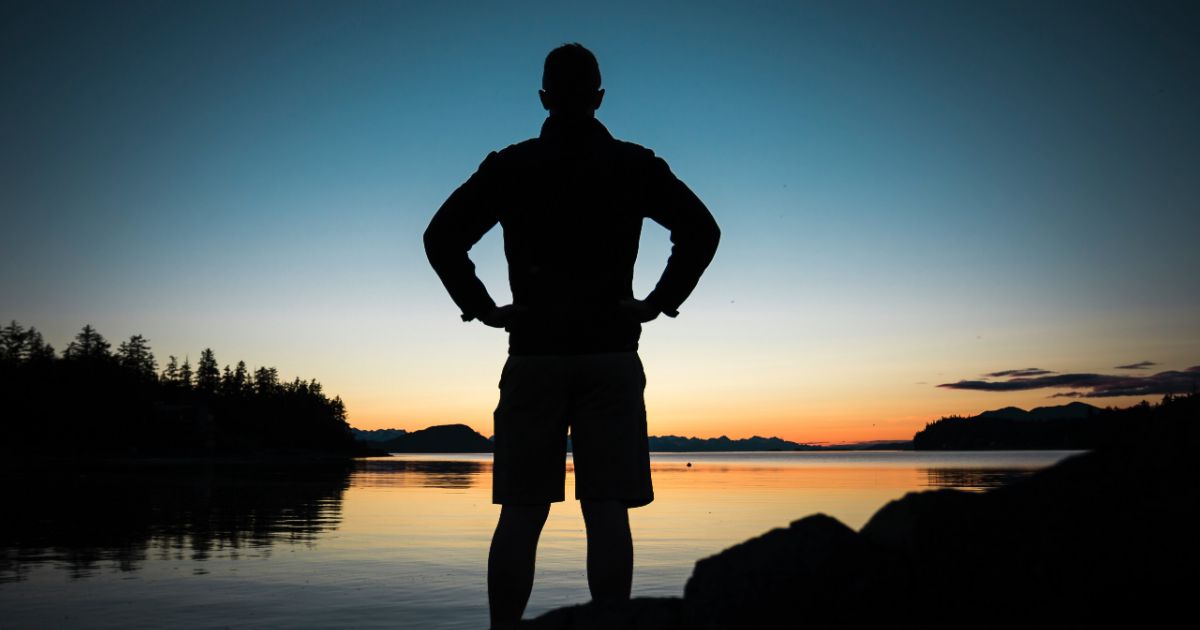 The other day I was riding home from work in an Uber. The driver was super friendly. Nice guy. He struck up a conversation with me, and I felt like talking that day, so we rapped a bit.
The ride was about 20 minutes from my office to the house. I had taken an Uber because it was raining that morning and my truck was in the shop. I asked my wife to drop me off at work after she took the kids to school. I hate getting my exotics out in the rain.
He asked what I did inside the huge office building he picked me up in. After all, here I am covered in tattoos, wearing a t-shirt and jeans, waiting outside a building that’s filled with people in suits.
I told him I owned a software company. He went on to ask what kind of software it was and I explained how PhoneSites worked. He kept on asking about this and that until the conversation changed to my personal life.
He asked if I had kids. I told him I had 3 boys. “Future kings,” I told him I grew up without a dad and that it was my job to be the best dad I could. He said he didn’t have much of a father figure in his life growing up either.
I told him it was my job to be the dad I never had. I’m my sons’ hero and I’m doing the job my father decided not to do. I told him I take my kids riding ATVs on the weekend, and we go on family trips a lot. I explained that every day I’m home, I spend time with them so they know 100% with certainty I love them.
He said, “all that is awesome, but I bet they are still momma’s boys huh?” I said “not at all. They love my wife and she’s their mom, but I’m their hero. They are 100% daddy’s boys”
When we pulled into my neighborhood his eyes got wide. He said something like “man you must be successful, this is one hell of a neighborhood.” When he pulled up to my house, the Rolls Royce was parked in the driveway. It wasn’t raining anymore and Amy had moved my car out to move some shit around in one of the garages.
He saw my car and said, “that’s why you’re their hero, you got this nice house, own a business and drive a Rolls Fucking Royce.”

How To Be Your Kids Hero

I let it get quiet for a minute as I formulated my response.
I went on to say “No, those are just bonuses. My kids think this shit is everyday life. These cars and this house literally mean nothing to them. They don’t care. I have been my kids’ hero since I was starting out and we shared a car, lived with in-laws and didn’t have a pot to piss in”
He seemed stunned. He said, “you sure about that?”
I went on to tell him how I made a decision the minute my oldest son was born to always be there. To always keep my word. To always show him I love him. To be everything I wanted in a father as a kid but never got.
He said “God bless you man, I like your style. You got a Facebook or Instagram I can follow you on?” I gave him my IG handle and thanked him on the way out of the car.
You see, to regular people they think money can buy you respect, love, and admiration. To those of us who never had that shit, we know those things aren’t bought, they are earned.
I had to earn my kid’s trust and love by always being there for them when they needed me. I had to earn their respect by being who I say I am to them. I don’t tell them one thing then do something different. I keep my word and even when they don’t like it, they respect it.
I’m not my kid’s hero because I’m well off. I’m their hero because I love them, support them, invest my time with them and reassure them the certainty of their father’s love.
I’ve watched a lot of rich kids grow up to hate their parents. As soon as they can, they take their parent’s inheritance and never see them again. I’ll be damned if that’s gonna happen to me.
I want to do life with my sons. My entire life. Their entire life. I want them to know 100% that daddy is firm and militant in how I do stuff, but the stuff I do is for their benefit. I want them to know that when it’s our time, I focus on them, distraction-free.
If you want to be your kids’ hero, I’d suggest you do heroic shit for them. It doesn’t matter how much money or stuff you have. Kids don’t care about that. What they care about is your love and the character you play in their life.
Stop making excuses as to why your kids talk back and argue and start making yourself their hero. It’s not hard to do. Kids see you at your best and worst. As long as you do what you say you are going to do, when you say you are going to do it, without excuse or exception, they will adore and admire you their entire life.
Go be the dad you never had!
← ReWire 527: Plant Your Trees NOW Why Staying In Your Comfort Zone Is The Most Dangerous Thing You Can Do →