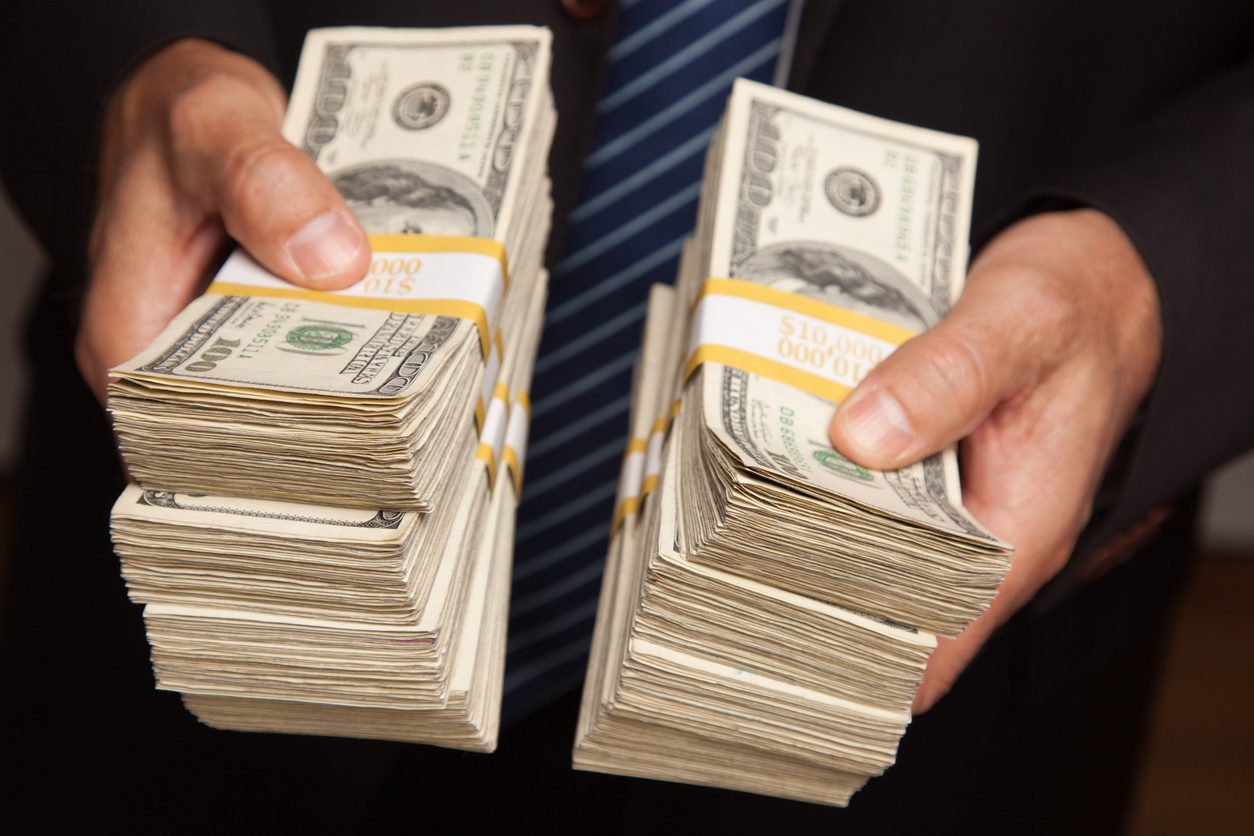 For over a decade, I’ve been trying to spread the word about what it takes to call yourself a “Closer” I see lots of people online who use the word very loosely. Anytime a title gets watered down, it loses its value.
Imagine everyone being a Super Bowl champion. If everyone had that title, no one would give 2 shits about winning the big game.
The same goes for UFC or Boxing champions. If everyone had a title, no one would compete and take the beating it takes to hold up the belt.
That’s why I’m stepping the game up here and defining what it means to be a “Power Closer” the ultimate sales badass. I’m not only going to define what it means to be a Power Closer, but I’m also going to lay out what it takes to become one. I see lots of posts about titles, but very few that cover what it takes to earn the title. As the OG Power Closer, I’m here to reframe the game.
In order to be called a “Power Closer” you need to meet a few criteria. These criteria are non-negotiable. If you don’t meet ALL of these standards, you can not call yourself a Power Closer. You can call yourself a salesman lol. The standards are set high because I don’t want to water down a title that takes a shit load of effort, hours and persistence to earn. If we catch you faking the title, we will burn you at the stake.
First off, in order to be called a Power Closer, you must have the ability to close sales across all platforms. In other words, if you are just good on the phone, it’s not enough. You must be able to close sales via text, email, social media, on stage, in person, on the phone, and face to face. If you are lacking in any of those areas you are not a Power Closer.
Second of all, you must be able to generate your own leads. If you rely on the company you work for to spoon feed you deals, you are not a Power Closer. You must be able to go get your own leads and close your own sales. This means you must not only be good at selling, but you also gotta be good at marketing too. When you can get your own leads and close your own sales you become the most powerful person in sales. Real Talk.
Third up, you must close a minimum of 7 figures in sales per year. I’m not saying you need to earn 7 figures, I’m saying you must sell at least 1 million dollars in products annually. Unless you sell real estate or mortgages in which case you need to close at least 8 figures in product annually. Closing 1 million in real estate or mortgages is like 2 deals, so I hold these industries to a higher standard.
Fourth of all you must earn a minimum of $150,000 in annual income from commissions. Not salary plus commissions, commissions only. After all, if you don’t earn 6 figures in sales commissions, you’re not a Closer, let alone a Power Closer. You can’t be broke and call yourself a Closer. You’re a Poser.
Fifth and lastly, you must have a good standing in the community. This means you can’t be on the Rip Off Report, have a bunch of 1-star reviews or any of that. Anyone can sell shit, but Power Closers deliver above and beyond expectations and have a high satisfaction rating. We don’t want scammers calling themselves Power Closers. We want people who deliver what they sell earning the title.
Now that you have the 5 simple criteria it takes to earn the title of Power Closer, allow me to break down how to hit each target one by one. If you don’t meet the criteria now, at least I can arm you with the info it’s gonna take in order for you to get there in time.

Closing Across All Platforms:

Most salespeople practice closing skills on one platform and one platform only. This limits your selling skills but also limits you. What happens if you are only good face to face and times change and people don’t meet anymore? The phone is already becoming obsolete with 93% of all calls going unanswered. You need to diversify.
The way to get good at each platform is to practice. Start writing emails. Start sending texts. Start doing videos. Start making social media posts with offers. The more you do something the better you get at it.

Generating Your Own Leads:

The reason getting your own leads is so important is because lead gen is the first step to making a sale. Closing is the final step but getting a lead is step one. Without step one there is no closed sale. Generating leads gets you inside the prospect’s head and actually makes you a better closer.
The fastest way to get leads is online with something called a lead capture system (LCS). The easiest LCS to use and master is https://phonesites.com/closer You can set up a PhoneSites LCS in like 10 mins or less and leverage it on Google, Facebook, Instagram. Linkedin, Text, Email and everywhere else. PhoneSites even comes with 24-hour support and extensive FREE training for you. Leads + sales = wealth

A million dollars in annual sales really isn’t that much. I set the bar pretty low here even though I didn’t want to. Some of you sell phones, alarms, and other low ticket items so in order to meet everyone where they are, I set it at $1M. Unless of course, you sell Real Estate or mortgages, I raised that to 8 figures.
Do the math. If you want to sell $1M in a year, you need to close $2800 per day in sales. If you sell phones that’s like 3 iPhones. If you sell Alarms that’s like 4 alarms. If you sell insurance it’s 1 bundled policy per day. Get focused on the daily amount of sales needed to meet the requirement and get after it.

If you know you know that $150k isn’t much money in annual commissions. Again just to reiterate, I’m not talking salary plus commissions, this has to be commissions only. So if you have a salary it doesn’t count towards the $150k. This is roughly $12,500 in monthly commissions earned. Not really that much.
So how do you get $150k in commissions? Math! This breaks down to $416 per day in commissions. That’s not much money. While other sales gurus tell you to 10X your goals, I always tell you to .001X your goal and break it down to a small, daily amount you can focus on hitting. Making a goal 10X what you can do will only lead you to 10X the disappointment when you don’t hit it.

Great Standing In The Community:

Anyone can make sales based on false claims. Hell, I know a bunch of dudes who make good money by lying to prospects and clients and never delivering. These guys aren’t closers. Closers do the work and over-deliver on their services and products. Anyone can close a sale by lying, only real Closers close on worst-case scenario then deliver the best-case scenario.
The way to keep a good standing is to always do what you say you’re gonna do. The way to always do what you say you’re gonna do is to never promise something you know you can’t deliver with 100% certainty. I want Power Closer to be a respected title, not a flashy buzz word used by con artists.
Now that you got the rules and the way to earn the title, if you’re not already a Power Closer, there’s nothing to it but to start doing the work and focus on hitting your goal. It’s not too far out, but it’s enough to when you earn the title you can be proud.
The last question here is – Are you a Power Closer? If not, you know what you gotta do to become one. Best of luck.
← ReWire 495: The First Step Towards Success You Need a Sales System Now... Here's Why [Video] →