How To Close Sales Without Ever Picking Up The Phone 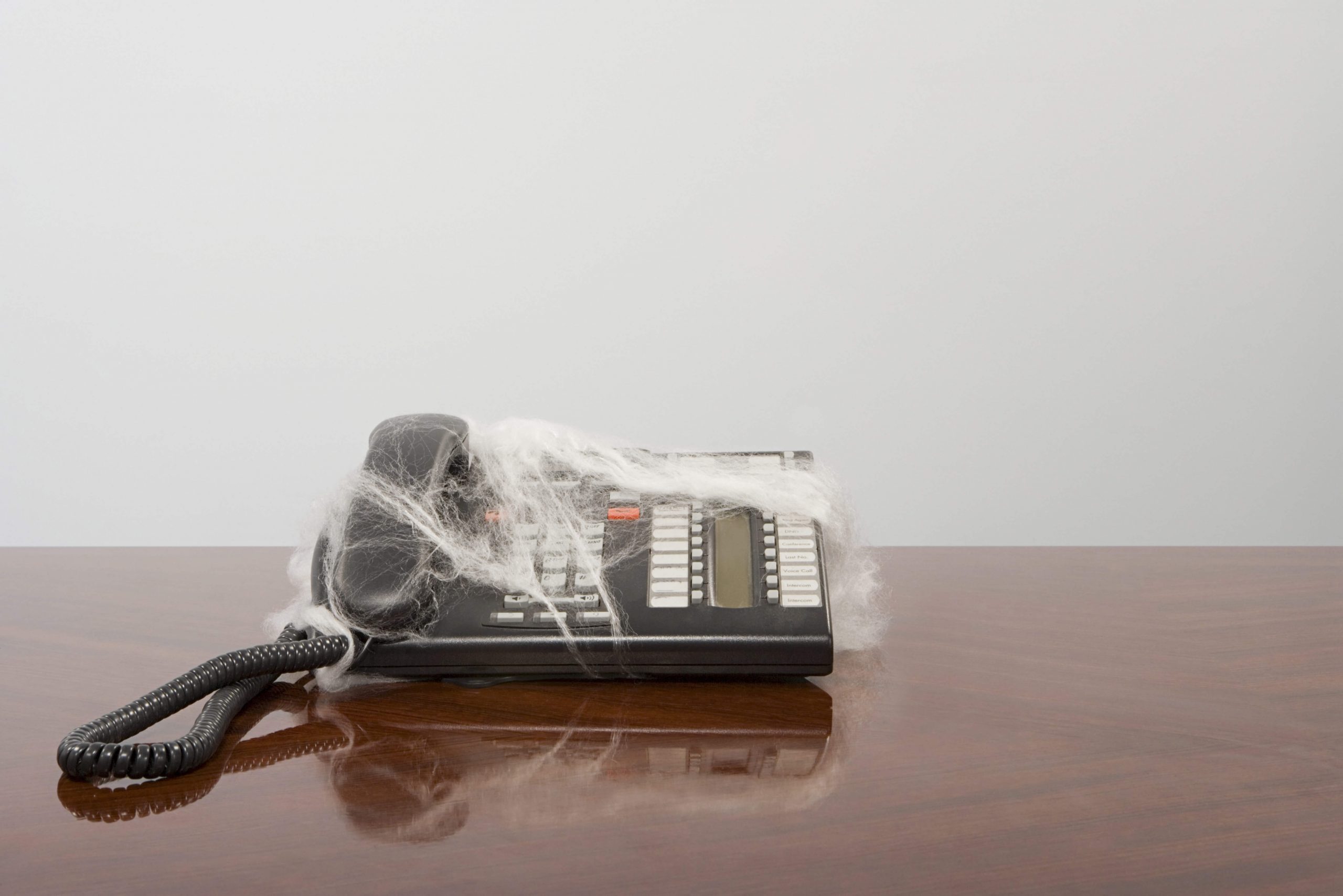 “You used to call me on my cell phone…” Never mind being mad at me for getting Drake stuck in your head (again), this chapter reminded me of that song. And if it’s going to be stuck in my head while I’m writing it, it’s going to get stuck in yours while you read it.

People don’t really use the phone that much anymore. There. I said it. I know 90 percent of you are calling me an idiot and saying this is not true. I’m not saying the phone is dead and you can’t make money from it. I’m just saying it’s on life support and if you don’t have the vision to see it, you need glasses.

According to a study conducted by AT&T in 2012, 2011 was the last year we talked. They reported 86 percent of all calls went unanswered and we text and email more than we talk. The numbers don’t lie. If only 14 percent of your calls get answered and people are avoiding the phone more and more, why fight it? This was in 2012, so I’m sure the percentages have increased.

I’m an early adopter, and I’ve watched this trend since 2012. I’m not going to be the guy who goes broke and says, “I never saw it coming.” If I’d have owned a Blockbuster store when Netflix came on the scene, I’d have closed shop real quick and bought a Redbox. Sadly, many folks wait until the last minute to embrace something new.

The Way We Communicate is Changing

Here’s an eye-opener. All the new apps that come out, all the new social media sites that come out, none of them are based on the telephone. They are all designed to be used with text and video. People are evolving away from the phone. If you’ve read Napoleon Hill’s Think and Grow Rich book, you know he talks about the future and communicating with microwaves. We are here, but those microwaves are smartphones.

When you think of aliens, you don’t think of them picking up phones and talking. You picture them communicating via mind reading or something like that. Ray Kurzweil says in the year 2030, we will have chips embedded in our brain to help us process data. I believe that’s when the phone will become a part of us. With Google Glass, it’s already happening.

Do I think we will wake up tomorrow and phones will be gone? No. I do think that by 2030, they will be a memory. How many times each day does your phone ring, and it’s someone you like, but you still don’t answer? Think about how many times that happens to other people each day, too. Folks, it’s painfully obvious people are dodging the phone.

How Many of Your Clients Prefer to Only Communicate Via Email or Text?

Right now, I’m sure you have several people who’ve asked you to communicate with them via text or email only. This is not the wave of the future. It’s the present time, my friend. You’d do best to expect that everyone under the age of 60 prefers to communicate via text of some sort.

It’s easier to close someone where they are comfortable already than to try and get them out of their comfort zone. When prospects get pulled out of their comfort zone, they get scared and anxious. The last thing you want is a prospect with anxiety towards you, even the tiniest little bit. It’s much simpler to keep the conversation flowing where your prospect feels comfortable communicating.

How to Close Sales Without Ever Picking Up the Phone

First, you need to become proficient at typing and texting. Saying: “Aw man, I suck at typing!” is a pathetic excuse. I took typing one semester in the 7th grade and I’ve been okay at it ever since. It’s not that you suck at it; it’s that you are too lazy to man up and master a new form of communication. That stung, didn’t it?

A master salesman can sell anything from anywhere. I sell from text, email, video, blog posts, in person, on stage, in the air, on land and over social media. I’ve adapted to every communication platform there is and I highly suggest you do the same. If you choose not to, you will eventually be left behind. Look around the office, see that gray-haired dude who’s old, broke and should have retired 10 years ago? Yeah, that’s your future if you don’t adopt and take heed to my warning.

You should be able to text and type in a way that sounds exactly like how you talk. It’s not about being formal or having perfect punctuation. It’s about being able to effectively and quickly communicate with your fingers. It’s like learning another language, but way easier. Bring the conversation to your prospects with text and they will be more apt to buy from you. I sold a $20,000 membership last night, via text on a Facebook chat. True story.

Here’s how to become a better writer and make your sales writing skills match your vocal game. Go to Amazon and buy books on copywriting—not like patents and copyrighting—copywriting: how to write persuasively. There are a ton of resources out there. Matter of fact, that’s how I learned to write blog posts. At some point, my typing matched up with my speaking. 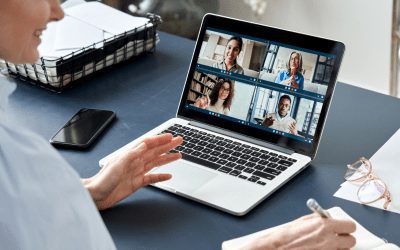 How To Effectively Manage Your Team Virtually

Running a virtual team can be one of the most rewarding or stressful experiences you can have as a business owner....