How To Convert Your Competition Into Your Biggest Lead Source 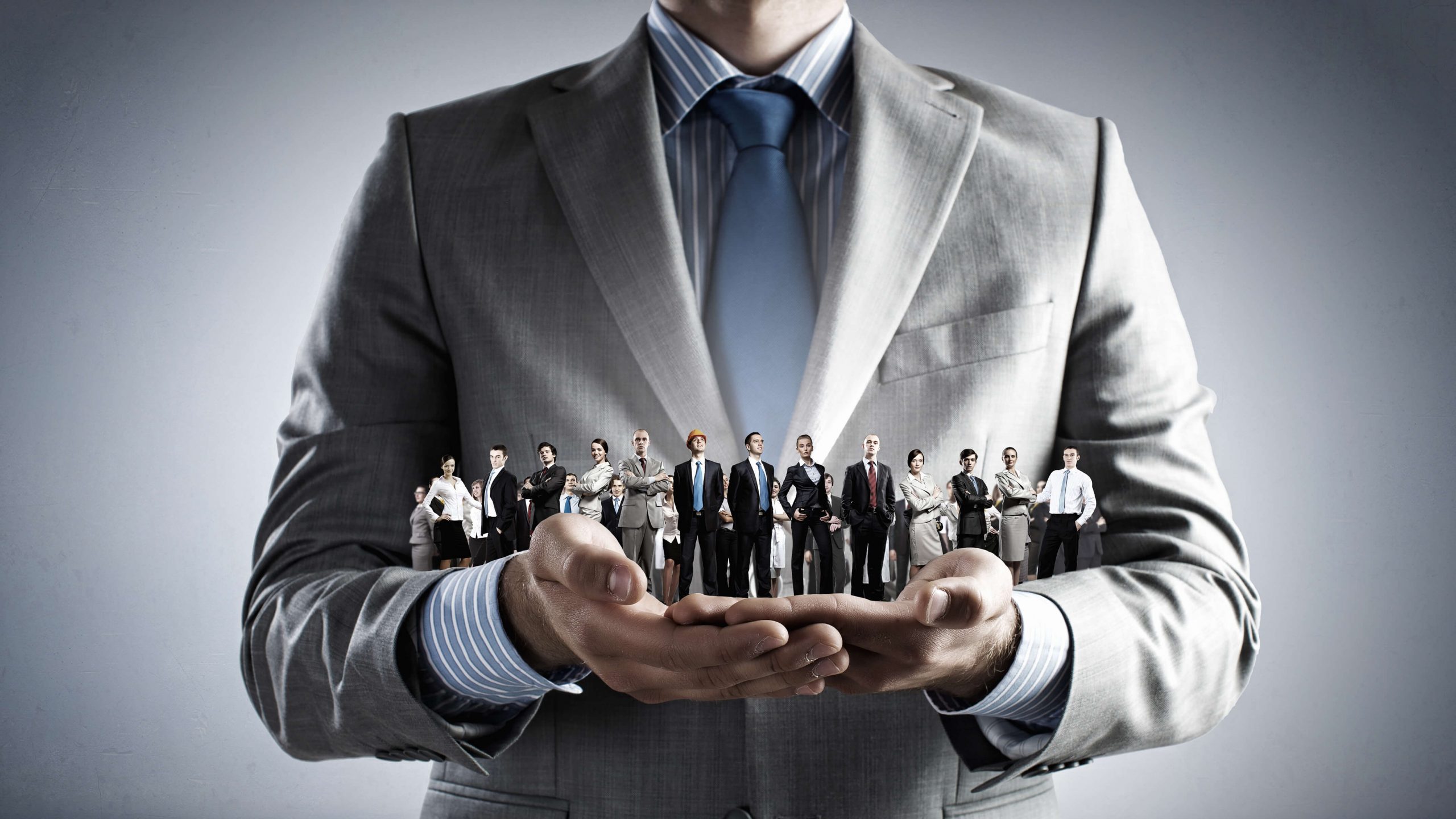 I used to think I had to hate my competition. I looked at every market I entered as me vs. them. That stinking thinking has costs me millions of dollars. Yeah, I said it. Most people won’t tell you the areas they failed because they’re too busy talking about how awesome they are. Not here. You get the facts only from me. It ain’t always rainbows and sunshine in Closerland.

My ignorance, arrogance and hardheadedness have killed income I could have used to further push my business agenda. I’ve talked shit, trolled and berated some of my competitors. I’ve always had a burn-the-bridges mentality. I’ve always felt like I need to force myself to work. Going straight at my competitors has forced me to outwork them.

Your Competition Can Easily Become Your Biggest Lead Source

I’m a hardhead who’s always done hardscrabble work to make my place. I don’t know why I tend to do it that way. Maybe it’s my Alpha warrior personality type. Either way it’s a dumbshit way to do business. I’m telling you now, it’s easier and more profitable to work with your competitors than to compete against them.

A few years back, I was listening to some guy at a real estate event talk about broker-to-broker selling. He said, “Do you know who an agent’s best client is? Another agent. You do not compete with each other. You collaborate.” It made complete sense to me. If an agent has a listing, another agent brings the buyer and vice versa. The same principle applies to your business, too.

It Takes an Abundance Mentality to Do Business This Way

I get trade referrals these days from many of my would-be competitors. They send me clients and vice versa. These guys and gals all teach similar stuff as I do. They look for clients in the same industry, too. The reason we collaborate instead of compete is simple. We know EXACTLY who we want to work with.

Knowing exactly who it is you can help allows you to get clear on exactly who you can’t help. Every business has prospects they can’t serve. Oftentimes, when Company A can’t help someone, Company B can. These two can trade business and profitably serve the public in a major way.

I’ve got three or four other sales trainers who I send prospects to. They send me the type of person I’m looking for as well. We are all clear on who we want to help. If they don’t fit my programs, I send them to a competitor who CAN help them. Then I ask for referrals.

Instead of thinking small and scrambling for every lead we get, we think big—on the level of serving the community—not closing sales. This allows us to get the right help for the right people. Think about doctors. Doctors refer each other all the time. Even to the point of referring you to a competitor for a second opinion. They ALL still make money and they ALL still serve the community as a whole; they don’t just look out for themselves.

The way to convert your competition into your biggest lead source is to lead them. Next time you have a prospect who’s not a fit for you, but who is a good fit for the competition, call the competing company and offer them the lead. Explain to them that from time to time this happens and you’d like to trust them to take good care of your people.

After they close the lead you send, hit them up and let them know what it is that you sell and what you look for in a prospect. Most of the time they will be more than happy to strike up a relationship with you. Just be sure they treat your prospects as well as you treat theirs. Explain what you expect and get all that out of the way up front.

I learned I’m not for everyone, early on in my career. Prospects looking for a feel good message will hate me. If they are seeking a guy in a suit who goes to church on Sundays, they won’t like me. There are plenty of sales trainers out there who are clean-cut, suit-wearing, God-fearing Christians. I’d rather refer my prospects to one of those types of sales trainers than leave them hanging.

Meanwhile, if prospects are looking for a brutal truth-telling, cuss-like-a-sailor, tattooed, real-ass person to get honest with them, I’m their guy. Both types of prospects exist. Those who buy from one may not buy from the other. Why not collaborate and sell what you can to both? Turn every lead into something.

Instead of bashing, hating and fighting your competitors, simply collaborate with them, serve the entire community and close more sales. It’s that easy. Don’t do what I did and miss out on millions due to ego. If I could go back, I’d make amends with a lot of people I started shit with.

I Didn’t Know There was a Better, Easier Way to Get Leads from Competitors

I thought that in order for me to get leads from the competition, I had to advertise where they did and target their followers, when all along we could have been growing together, serving ONLY our clients with best results. I’ll never make that mistake again and I’d warn you against it as well.