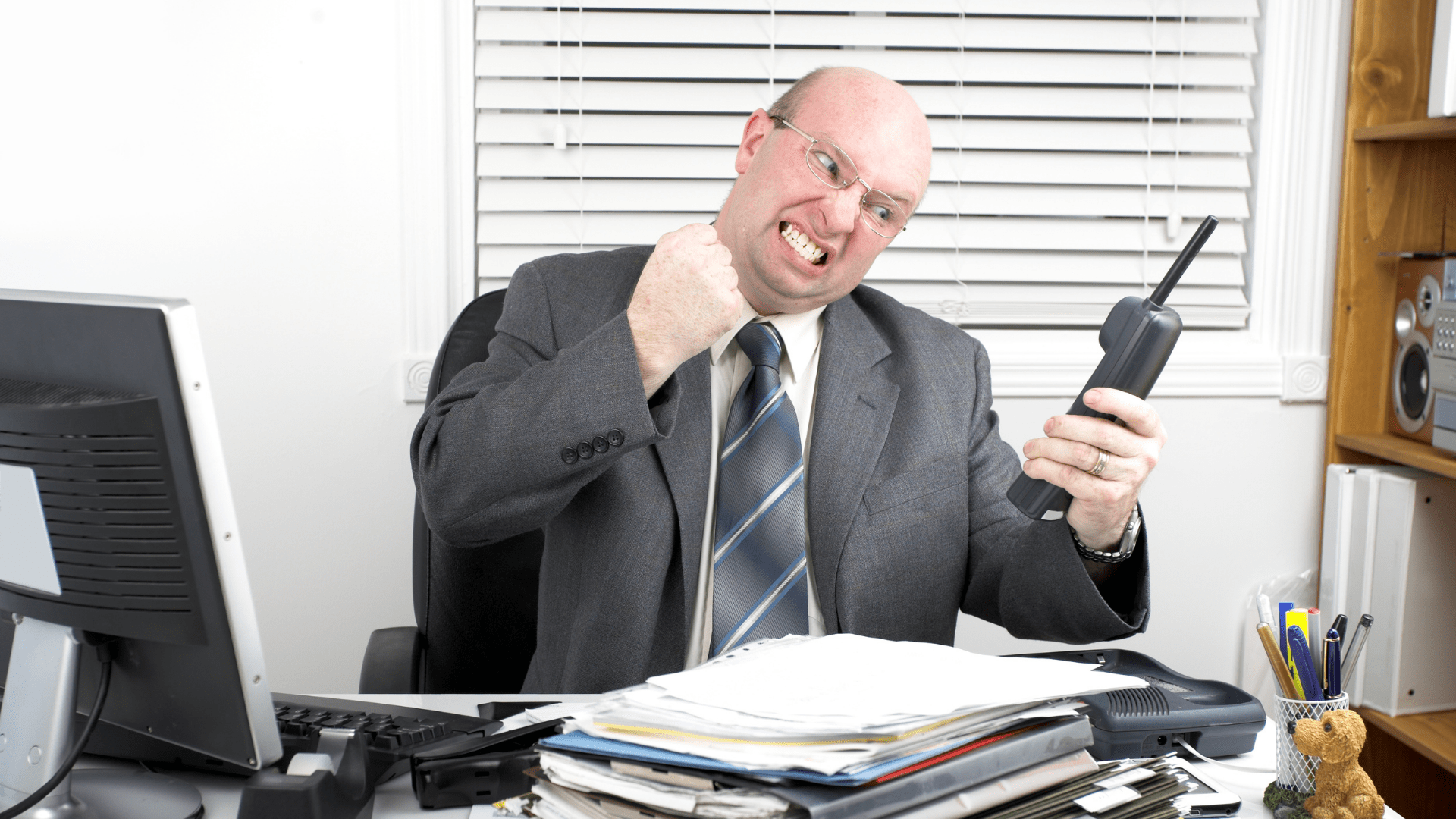 If you spend more than approximately 10 seconds in any business, chances are you will encounter your fair share of rude individuals.

In dealing with these people, remember the customer is NOT always right, but the customer is always the customer. Let’s explore a few different scenarios and the appropriate ways to handle the situation when a customer/client is not behaving with kindness.

I want to preface this entire conversation by saying that you should never put up with someone being belligerent, belittling, or using foul and/or abusive language. I promise you that your self-worth is far more valuable than any sale, and if you’re the one running the ship, you should definitely stick up for your employees if it’s happening to them.

However, for your typical Karen, there are a few strategies you can implement to diffuse the situation when possible and save the sale/account if desired.

More often than not, when someone is being rude it’s because they do not feel they are being heard and they’re feeling their concerns are not being taken seriously. Regardless of how ridiculous YOU may think their issue is, it’s their current reality.

In this instance, the first step is to make sure language remains calm. No one wins a shouting match. Restate to the customer what you’re hearing. “Mrs. Jones, what I’m hearing you say is you were promised a service date of xyz, and that did not happen. Is that correct?” Make sure you fully understand the problem at hand. Sometimes what they’re saying initially and what the actual problem is are two different things. Maybe Mrs. Jones missed the follow-up communication attempting to change the date/time. Maybe she was told something verbally, but your written communication said otherwise. Or maybe she is correct and has a legitimate beef.

Whatever the case may be, be certain YOU understand the dilemma being presented to you. Then you can begin to solve the problem.

“Mrs. Jones, I can understand why you’re upset. I would be as well. I apologize for the miscommunication on our end. If we can do xyz for you, would you be open to letting us make things right?”

Again, you’re opening up the lines of communication, making sure the customer feels heard, and giving them the option to still work with you. The simple act of taking ownership and apologizing is often what they want to hear. At that point, most people understand that we all make mistakes, and by showing you’re willing to fix things, they see integrity in how you operate.

If someone is still being rude at this point, it’s probably best to table the discussion. You can simply say “Mrs. Jones, we are going to look into what went wrong and we would love to make it right. What would be a good time to follow up with you tomorrow?” Don’t leave it open-ended, as you want to solve the problem as quickly as possible.

Let’s face it, sometimes people are just having a bad day and they’ll take it out on anyone in their path.

Whenever I have encountered this, there’s a simple, yet effective strategy I’ve used over the years to turn things in my favor.

It may seem corny, but it’s the truth because one of two things happen.

Most people have a really hard time being a dick to someone who is being genuinely nice. In my head, I simply envision this rude person in front of me had a shit day, someone ran over their dog, their crypto account tanked, and they spilled their iced coffee all over their car.

That’s probably not the case, but it helps me to lend some grace.

So if you’re dealing with this type of person, smile at them. And not that dumb ass fake 6th-grade smile for the school picture, a genuine smile. Slowly nod your head up and down as they talk. This shows an understanding of their situation (whether you understand or not, subconsciously they’ll think you do). And if you keep smiling, chances are they’ll begin to lighten up and, eventually, smile back. Humans have a difficult time being mean to someone who didn’t personally do anything to piss them off.

The other thing that happens, which I’ve seen in play many times, is they’ll simply shut up. If you’re being all bubbly and full of joy, smiling at them while you talk, and they’re not having it, they’ll simply stop. Oftentimes these people just want someone to be miserable with, and if you’re not into that type of thing, let them go be miserable somewhere else. You don’t have to be the one to entertain it, and you can find someone else to pour positive energy into.

Honestly, some people are just rude. They were never shown what it’s like to talk to people in a respectful manner. And the more people hide behind a keyboard and live on the internet, the more we will see a decline in interpersonal skills.

If someone is being rude to you, don’t take it personally. I realize that’s easier said than done for a lot of people, but the behavior of the individual is often a reflection of THEM, not YOU.

Some people speak with a rude tone of voice, but there’s no ill will behind it. Some people are simply direct when it comes to business, and that directness can come off in a negative manner. You must analyze the situation and ask yourself if this person is actually being rude, or if it’s, in fact, your interpretation of things.

There’s not a chance in hell you won’t deal with rude people in the sales world. I encourage you to operate with a mindset of grace. Remember, we’re all facing our own battles and you’ve had your fair share of bad days just like anyone else.

Take a deep breath, take your time, make sure you’re assessing the situation appropriately, then take the correct course of action to do your part in making the conversation fruitful.

When Are You Going To Have Enough?

Every successful person has had this question asked to them by someone with lessor ambitions, in an attempt to make...