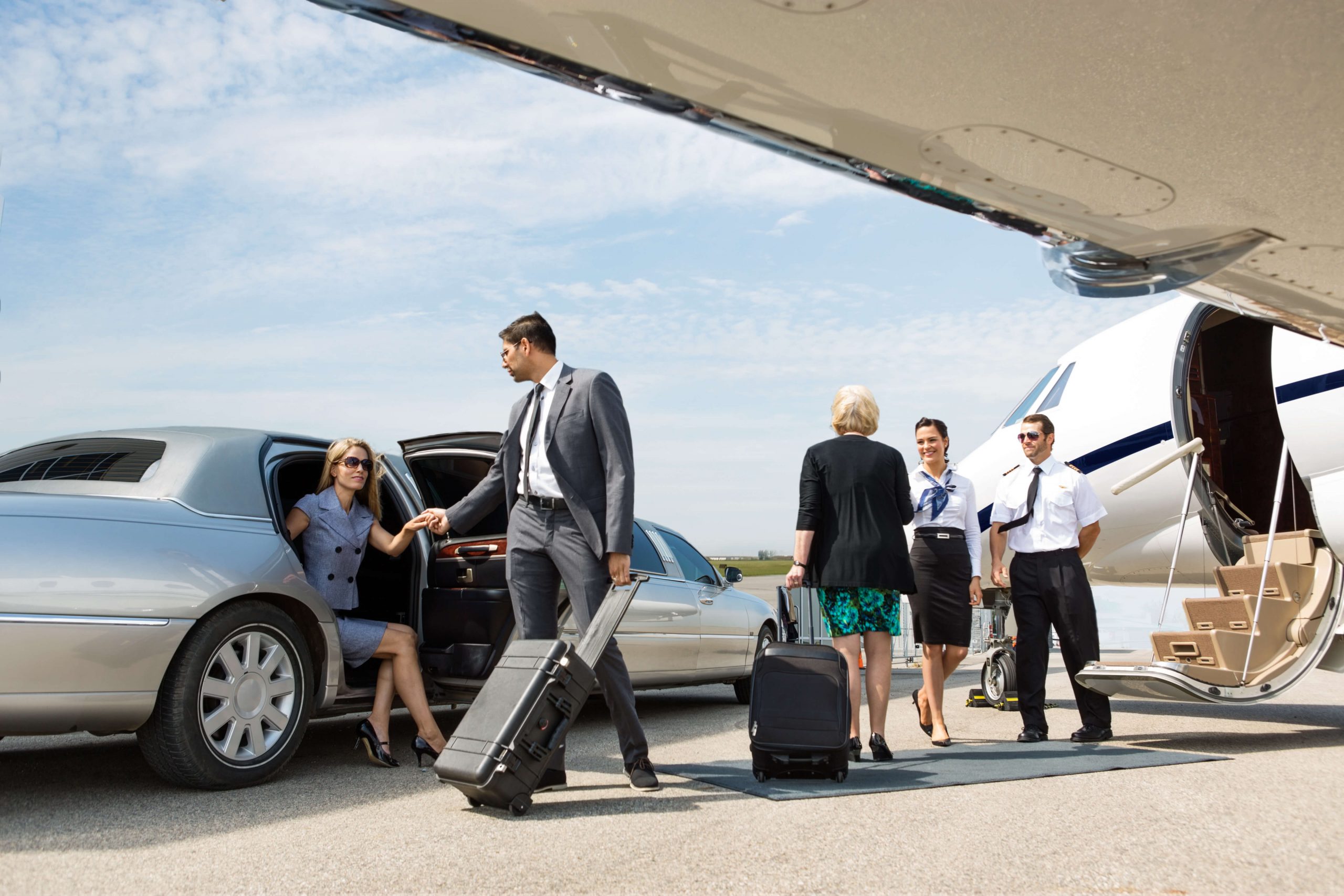 Why Do So Many Salesmen Settle for Less Than a Million Dollars Per Year?

First off, making a million bucks in annual income ain’t no joke. It takes hard work and in 99 percent of the cases, it takes years of behind the scenes work, too. Most people simply give up! They experience how much work is involved, and they settle. Humans love comfort zones and there’s no self-made millionaire who’s earned a dime in their comfort zone.

Second off, the people around you will dictate your income. Did you know a goldfish only grows to the size of its surroundings? If you keep it in a tiny bowl it will stay small; if you turn it loose in a pond it will grow as large as it wants. Your circle of influence is the same. If all your friends and coworkers tell you making a million is impossible, you’ll believe it and only grow to your surroundings, just like that goldfish.

The people you surround yourself with on a regular basis have the most space in your head. They can stunt your growth and stall your big thinking. I’m telling you this because I know what I’m about to hear from you…

But Ryan, I can’t make a million dollars a year at what I do!

Save that BS for someone who’ll give you empathy. You won’t find that here. Whatever you think, you’re right. Wouldn’t you rather think big and be right than little and be wrong? You can’t say it’s impossible for you to earn a million. There are people in your industry doing it, right now. Yes, your industry.

Back in the day, people used to say it was impossible to run a 4-minute mile. Now people crush that all day, every day like it’s normal. All we needed was social proof that something could be done, and once we received it, others followed suit. Look at the Olympics, records are broken each year. In your industry there are already people making millions, so you know it can be done. You just need to work out hard enough to break those records, too.

The Negativity and Excuses Are Out into the Light. Let’s Talk Money.

If you’re a loan officer, this means you need to close roughly one deal every day. For realtors, this means one deal every three days. For insurance agents, it’s about two homeowner’s policies per day. It’s not as much as you think. It’s just a matter of breaking the math down and getting clear about hitting goals.

To most, a million dollars is simply a grandiose number that they dream of. They fantasize about it and talk about it, but most have never even taken the time to do the above math—as simple as it was. Those who have earned a million, have done the math, gotten clear about the numbers and focused on hitting them.

Now you may say, “Ryan, you can’t sell seven cars in one day. The most you can sell is three, and that’s a lot.” Again, I say, “Bullshit.” The dealer that owns the place where you work, sells seven…even twenty in a day. Sell seven per day long enough and you’ll own the place. You’ve got to quit thinking small.

You can leverage a team of people to hit your goal, too. Sometimes it’s better to make a little off a lot of people than a lot from self-sustaining efforts. If you have a team in place, simply scale your goal accordingly and hit the goal. Making a million dollars in 12 months doesn’t have to be complicated or hard.

It’s as simple as setting a goal, getting clear on the outcome and working to make it happen.

The first step toward making a million a year is to map out the plan. What are you gonna sell, how many do you need to sell and what kind of help do you need to hit those numbers? Once you get that math down, DO NOT relent until you’ve achieved what you want. Trust me; the second million is way easier.

The key to earning a million is to work for it. You can’t quit if you don’t get it in year one, two, or three. Sure, there are some folks who’ll hit it overnight, but let’s both agree you and I are not that lucky. We gotta work for ours. When it looks like you’ll never make it, push that much harder. When you think it’s time to quit, sharpen your sword and swing with more power.

There’s nothing different about you or any other person making a million a year in your industry. Those who have hit it have just done the work. If you want an even faster way to get there, copy the people who’ve already done it and then do it faster than they did. The only reason you’re not making seven figures a year right now is you. Your thinking and fears are the only limitations holding you back. It’s time you Break Free!

Check out THC Podcast Episode 2 “How To Make A Million Dollars In Sales: