How To Easily Spot and Dismiss BS Sales Pitches 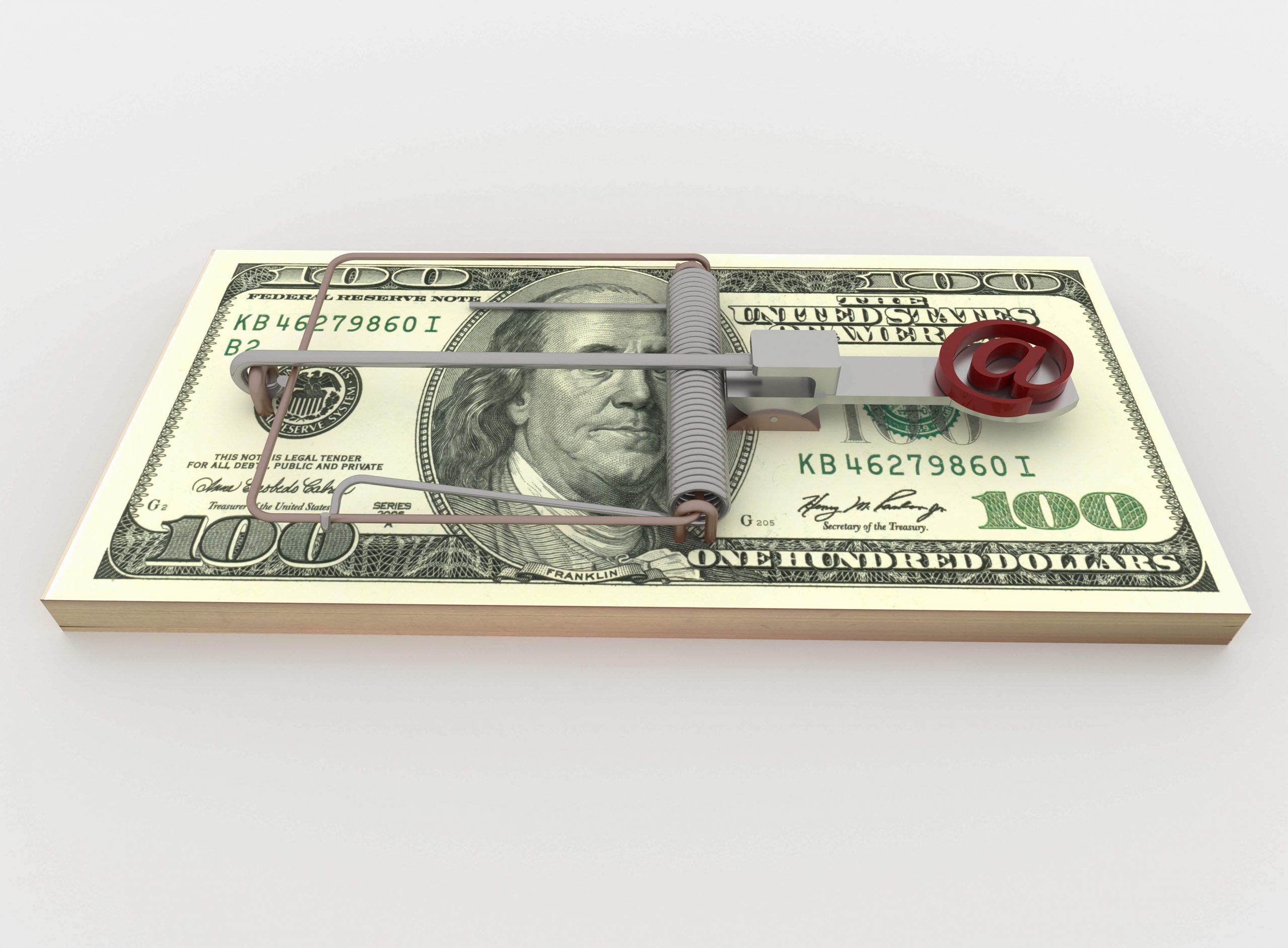 Have you ever got a message like this? “Hey man, I’ve got a billion dollar opportunity for you. You could be rich! I’m about to order my Lambo now. Join me in my company where we sold a Gazillion dollars in product yesterday alone.”
I remember when I was first coming up in sales, people would hit me up with “opportunities” all the time. At first I felt honored and excited that people would bring me in on deals. Then, over the years, after continually getting screwed over, I learned to spot the real from the fake.
It’s kind of like dating. Once you get your heart broke enough, you learn not to just openly trust anyone who hits on you. After you’ve been let down from one billion dollar opportunity after another, you stop believing the hype. You put your guard up and you’re very careful who you give your attention to.
These days I keep my guard up full time and my BS meter on high alert. I’d rather miss out on a good opportunity than I would invest in a bad one. When someone hits me up with ANY pitch, my first thought is always “NO” It doesn’t matter who they are or what they sell, NO is my go to answer.
What’s worse is when people reach out to me and think big numbers impress me. Only broke people brag about big numbers that aren’t theirs. I don’t take credit or claim income that isn’t personally paid to me. That’s not how most people roll though. Most people try to claim credit for anything they can.
Fools think big numbers are impressive. They aren’t though. Especially to someone like who has earned big numbers on their own. If you come at me with billion dollar talk, you get dismissed immediately. I know how friggin hard it was to earn millions let alone billions.
Successful people who’ve made good money and achieved what they want in life don’t have to impress you with numbers. They impress you with vision, process and a dream.  Only poor minded people try to impress success with numbers.
Numbers will happen when you involve successful people, so successful people aren’t always drawn to numbers. The problem is, poor people don’t know this. They don’t know because they haven’t done it, lived it or made it. Once you’ve made it, it’s pretty easy to spot those who haven’t.

So how can YOU spot a BS pitch and shut it down?

Not everyone is the same. For example, me, I can be a complete dick. I have no problem telling someone like it is. I’ve even been known to twist the knife and add insults on the way out. It’s just me. I’ve been screwed over so many times that I get mad when I see someone attempting to screw. What I’m saying is: My methods work for me but you may want to be a little nicer.
First off, when someone hits you up, you need to ask what the name of the company is. Before you even entertain watching a video, getting on the phone or any of that, you need to know the company’s name that the checks will be written from.
Once you have the company name, google it. Spend 3 mins and see what the internet says about it. If it’s not on google, tell the person that hit you up to piss off. You should also check the Secretary of State, BBB and IRS standings. If they got billions of dollars they will be good with the IRS and caught up on Taxes.
Truthfully though, if someone hits you up with billion dollar figures, it’s a red alert to shut them down. Especially if they bring the numbers up as part of their quick pitch. Big numbers don’t impress success. When they throw out big numbers, quickly ask them for their last check stub. If they tell you that you can make big money, they should be making big money. Right?
Another recent example is when a dude hit me up the other day for MLM. He mentioned that his skin care company has given away 1000 luxury cars to distributors. A thousand BMWs sounds like a lot until you realize they are not free, there are over 400,000 distributors so only .25% of the sales staff got a car. On top of that, they made the top .25% pay for a car with the company logo. No thanks man.
It all started when I asked him to send me a picture of his new car. When he said he was working on getting one, I let him go. Don’t come at me with “you can get a car” if you ain’t got a car. How could I tell people you can make money online if I didn’t make money online? It wouldn’t be long before I was run off the web as a charlatan.
If I could sum this whole post up in one paragraph, it would be this one. If the person pitching you doesn’t have, own or possess what it is they are pitching you on, then the pitch is 100% BS. No ifs, ands or buts. If they ain’t got it, how can they tell you it’s possible for you to get it? They can’t. It’s a lie.
One of the easiest people to pitch is another salesman. We respect people who can sell, so we say “YES” more often and easier than others. We also have extreme confidence and believe we can do anything we want. This attitude can set us up to be a sucker early on in our sales career. Then, down the road, it makes us bitter.
How can you spot the good from the bad without losing too much time and attention?
Another good tactic I use to fend off the bottom feeders is to ask them “With your company so successful, why are you reaching out to me?” Most of the time they say something along the lines of they like me and want to help, but what they really mean is they want me to do the work for them.
This tactic throws them off because they are used to suckers asking about the money and numbers they threw out in the pitch. With there only being 400,000 people who make a million or more a year in the USA, that leaves 316 million people who have no clue what it takes to make a million. These people are easily intrigued by big numbers.
The last and best way to spot the fake from the real is to be the one asking the questions. Ask to see proof of the answers you get too. Anyone can say anything, only the truth can be proven. If they throw out big numbers make them prove those big numbers. Most can’t, won’t and will go away quick.
Don’t settle for verbal answers. Ask for details and if they can’t provide details move on. It’s one thing not to miss out on a real opportunity, it’s another to waste your time on promise after promise. It gets old quick.
If you’re one of the people I’m talking about who’s broke as F*ck and  pitching with big numbers, stop it. If you aren’t personally doing what you are telling other people can be done, then you are a scammer. Plain and simple. If you say something you better mean it and be able to back it up. If not, it’s all worthless BS.
If you’d like to have a no BS, straight up conversation with me about what it takes to hire me for help simply fill out the form below and either me or one of the great people on my team will reach out to you. We’ve got products from $27 to $25,000. We’ve got something that can help you no matter what your budget.
← Surviving The Small Town Sales Slump Why Substance Abuse and Salesmen Often Go Hand in Hand →