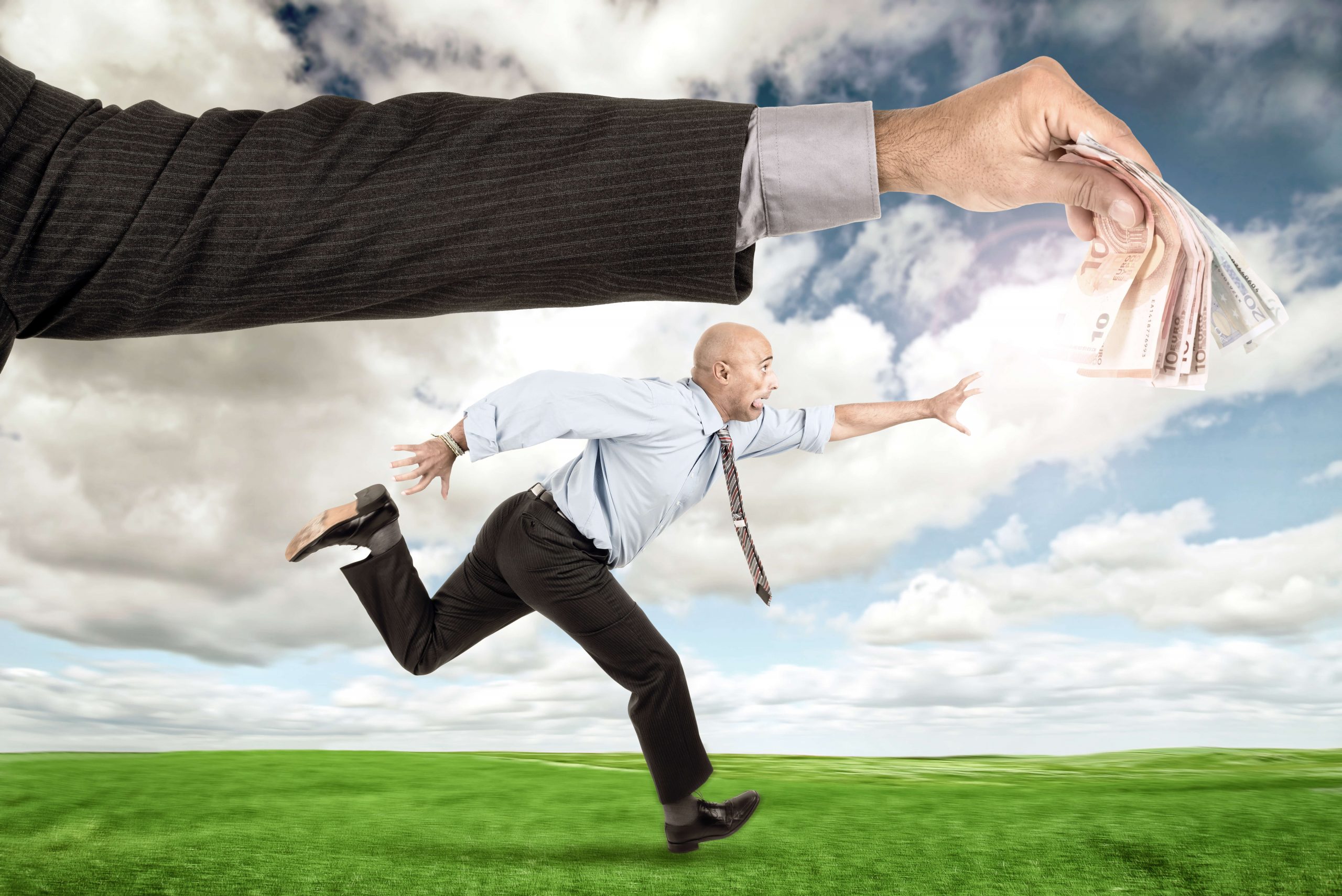 Nothing is more frustrating to a salesman than a slippery prospect. You know the type. Shows up as a prospect, you have a serious sales conversation which leads to a “yes,” then they disappear like a David Copperfield act. You follow up, they don’t respond. You get a hold of them, they re-commit, then they are gone again.

This is what we call a “slippery prospect.”

Nothing is worse than trying to follow up and close slippery prospects. If you’re like me and relentlessly committed to closing sales, these can be the ones you waste the most time with. At some point it becomes pure ego to follow up with and eventually close them. Time wasters suck. There. I said it.
The main reason a prospect gets all slippery is simple and it’s not buyer’s remorse. It’s the fact that they want what you have but aren’t ready to commit. Or worse, they can’t. Chasing them down can be emotionally draining. So is calling them, leaving messages, sending emails and continuing to be disappointed.

Here’s how to follow up and close slippery prospects.

First let’s talk about the psychological profile of the slippery prospect. They don’t like to make decisions. They don’t like to be held accountable. They lack confidence in their ability to make a decision. They fear the consequence of committing. Commitment means intent and most folks are scared to death of intent.
Now that you know what the characteristics of a slippery a$$ prospect are, it’s your job to be on high alert for them. Prospects that show up and close too easy, but promise to come back = slippery. Nine times out of ten, it’s gonna take all you’ve got to chase them down. Be aware of the “be back lay downs.” Don’t let them leave if you get the feeling they are gonna be slippery.

What happens after they DO leave and you’re now stuck following up with them?

Follow up is key. I know you may be one of those that always has fresh leads and thinks “why bother?” but at the same time, you can always stand a win/sale from a challenge. It’s good for the soul to close a dodgy prospect. Knowing you did whatever it took to professionally change the mind of a prospect who’s as hard to catch as a greased pig feels great. (Texas reference)

Here’s how you follow up with them on a daily basis.

Day one: Call and leave them a message letting them know you’ve got everything in order and ready for them. Ask them for a committed time to take ownership of whatever it is you sell.
Day two: Call, email, and text them that you missed them yesterday and that you want to make sure that all of their questions are answered and they have all the information they need in order to move forward.
Day three: Contact them and ask when is a good time to get this process completed. Offer to drop by their job or home in order to make this the easiest transaction possible for them.
Day four: Let them know the only reason you’re continuing to contact them is due to the fact that they committed to you and said they were ready to move forward. You’re only doing what they’ve asked you to do.
Day five: Send them an email with a value building tool such as a relevant blog post, e-book or article that reinforces their need to take action on what you sell.
Day six: Ask for referrals. Oftentimes, slippery people will give you other people to contact thinking they will be let off the hook. Call their referrals and start the process with them. Tell them how much the referrer loves what you sell. This will also get those people hitting the original prospect up about your products.
Day seven: Start the process over and go through steps 1-5 repeatedly until they re-commit or, as they say, “buy or die”
A lot of this can be avoided by being a confident salesman. By asking and committing them to do business while you’ve got them, you’ll close more sales. After all, the prospect showed interest in what you sell, they like it, they wanted it, so why not use some finesse and close them on the spot. “Sir, you know you love it, what’s keeping you from committing today?”
Asking the hard questions while you’re in the sell, will empower you and also provide you with the clues you need to solve the mystery of what it’s gonna take to close them. Questions lead to confessions.
Lastly, if you’d like to know more about my programs and products, in order to purchase the right one for you, simply fill out the form below and we will be in touch. All I ask is that you come ready to invest and not waste our time. We have a lot of people to help and we want to help those who are ready, first.
← The Reason Why I'm Not a Sports Fan and Never Will Be [Video] The Difference Between Salespeople And Sales Closers →