How To Get Off Your Ass And Hustle! 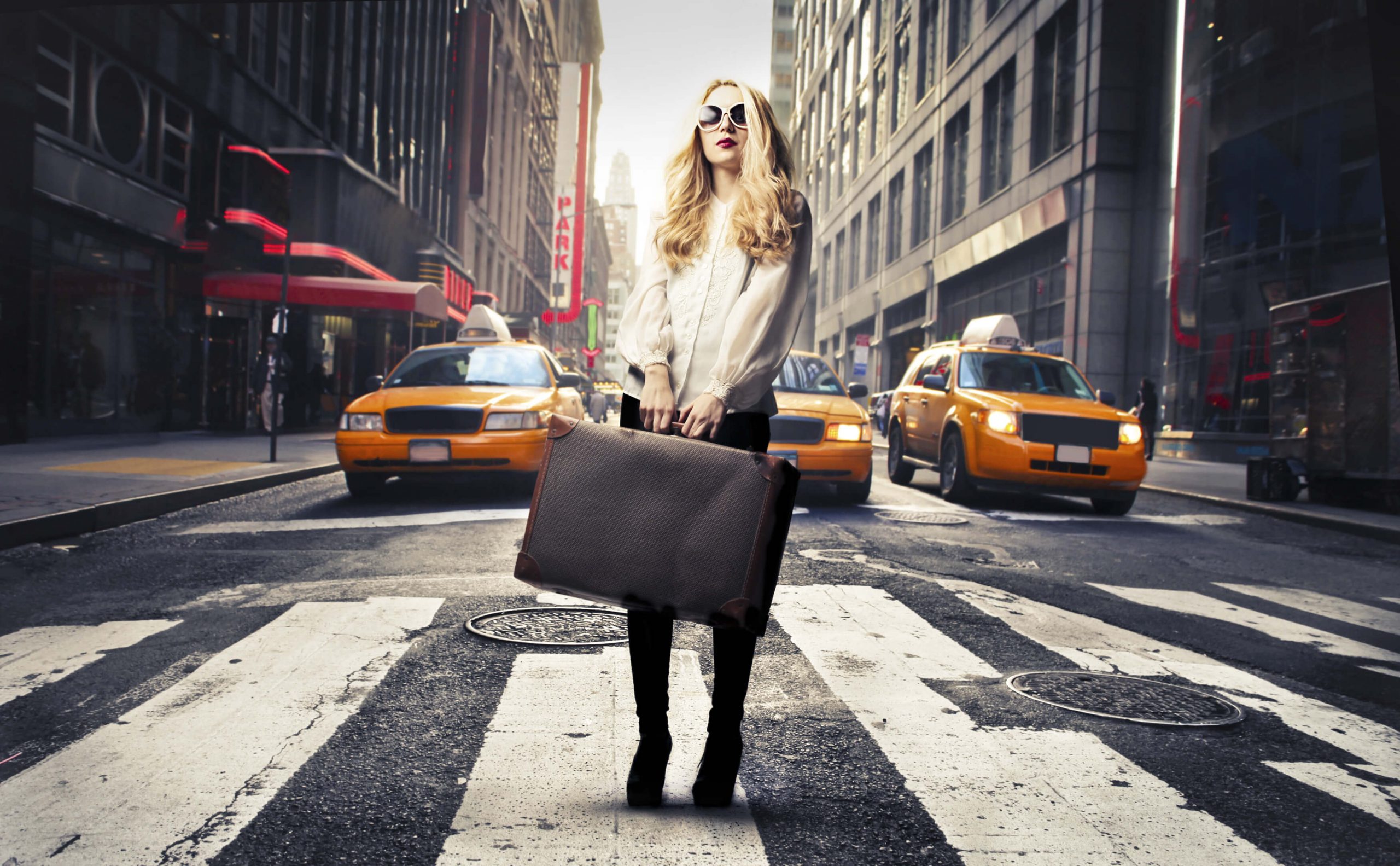 As a born and bred hustler who out-hustles most men, if you want to take your results to the next level you need sit down, shut up and read this now:

Success is earned not given.
And the hustle is REAL.

I’m talking directly to the men, to the women, to anyone who is really ready to ditch their excuses and crank up their results.

Then why the hell are you not hustling and doing whatever it takes?

I see so many people hit what I call this “mid level of success”.
The level where sure, you’re successful.
You’ve done well.
People admire you and respect you.
Your lifestyle is more than comfortable.

Then why are you sitting there, in your comfy little comfort zone, TALKING about how you’re going to crank everything up and not actually DOING it?

If you’re ready to step into a whole new zone of hustling and crank up your results, focus on these things:

Sounds funny right?
But seriously – we all have the same 24 hours in the day, it’s what we DO with it that counts!
If you genuinely believe you don’t have enough time to hustle for your dreams, then you need to stay up later and get up earlier.

Then actually USE all of the extra hours that you have in the day wisely!

Quit the distractions.
Quit doing the shit that doesn’t get you results.
Quite procrastinating,
And start doing whatever it takes.

No you’re not.
If you really had tried everything then lets face it, you’d be dead.

Get out of your own way,
Do what matters most and do what is going to get you the results that matter most,
Then hurry up and sleep faster.

Don’t Take No For An Answer

Stop telling yourself NO!
Sure, other people might tell you, you can’t do it, or it’s not possible, but lets be honest.
You’ve moved past that place of caring what others think.
You wouldn’t let anyone tell you that you can’t do something.

They why are you still listening to yourself?!

A true hustler is resilient, persistent and focused.
Focused on the things that are going to propel them forward, not keep them in the place where they don’t want to be.

Catch the times that you’re telling yourself no, or you can’t do it, or it’s too hard, or you don’t know how.
Acknowledge the thoughts,
Then politely tell them to fuck off and get out of your way!
Now get out there and hustle.
A TRUE hustler will NEVER take no for an answer, from anybody!

Be The Person That Refuses To Be Out-Hustled

People say “comparison is the thief of all joy” and sure, if you’re comparing yourself and then beating yourself up so you fall into a place of inaction then I agree, that’s no good.

However I’m going to sit here and tell you to START comparing yourself.

The game that YOU desire to play.

And the use THAT to fuel you.

And I promise you, you will start receiving results like they have.

Ask yourself, who do you need to become in order to be the person who won’t be out-hustled?
What kind of identity do they have?
What drives them?
What makes them sleep faster?
Why is it that they will NEVER take no for an answer, from others and from themselves?

Want to know why they’re like that?
They simply DECIDED that they would be THE person who could not be out hustled.
Hence, they have the success as a result of that!

The question is, when are you going to make that decision?

Sleep faster.
Don’t take no for an answer,
Become the person who REFUSES to be out-hustled.

Quit the bullshit.
Quit the excuses.

You ABSOLUTELY can have it all, on your terms, right now – if you get off your ass and hustle!