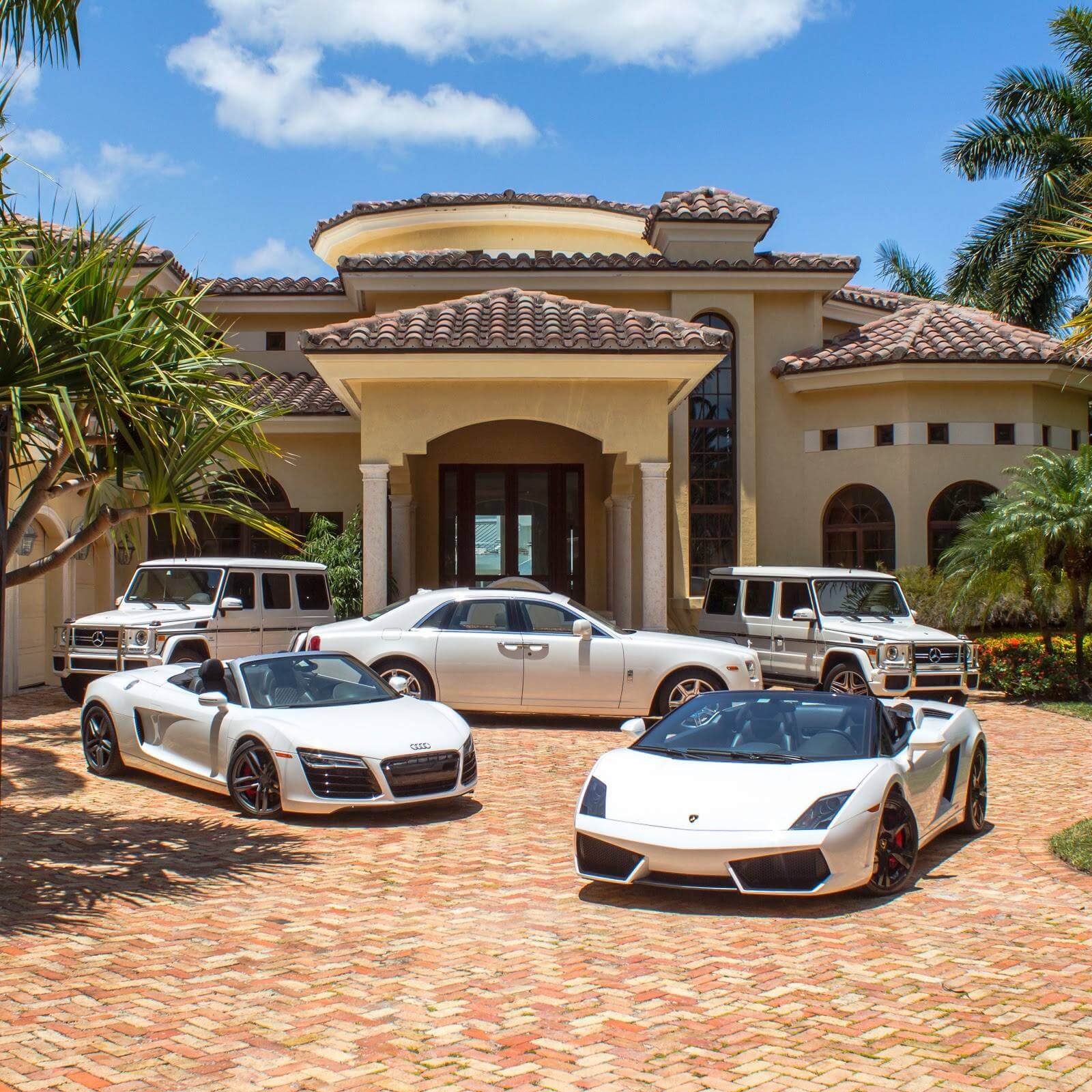 I hear a lot of real estate agents tell me how they can’t get any million dollar listings, because “my market is different” or some other lame excuse they give me. I’ve even had agents who have a million dollar plus home listed, complaining about how they can’t sell it. So before we get started, lemme say this;

You can’t sell a million dollar home with a fifty thousand dollar mindset.

Before we get into this, you may be asking what in the world qualifies me to talk about this. Well, for starters, I’ve personally done live and digital training programs with the TOP agents in the country. You may know some of them like Josh Flagg, Fredrik Eklund and Josh Altman. Each of these brokers ALL specialize in selling high end homes.

During my time teaching alongside these powerbrokers, I also got to learn a lot from them. Not to mention I’ve had my fair share of high end home sellers as clients, who aren’t on national tv, as well. There’s several things they ALL do that makes them the powerbrokers to the rich, that they are.

If you’re fortunate enough to already have a million dollar listing, don’t complain that you can’t sell it. Are you just letting it sit there on the MLS? Do you think some pictures and a sign appeal to millionaires? If you do, lemme just tell you, “they don’t.” So stop complaining, and let me show you how to move a home quick.

One time when I was in NYC with Fredrik, I went to his office. When I opened the door to his office, his ENTIRE team was beating the phones. I asked him if they were calling potential clients and he looked at me like I was crazy. He said “why would I call buyers? I’m calling BROKERS. They’re asking every high end broker in America and over seas if they have a buyer for a unit in the development we’re pushing. You don’t go to the public, you go to the brokers. THEY have the buyers”

If you’re struggling to sell your million dollar listing, you need to beat the phones too. Call EVERY power broker in America and ask if they have a buyer. AT least make them aware your property exists. Just because you think there are no million dollar buyers in your market, doesn’t mean someone from Dallas, NYC or LA won’t buy it as a second home or investment.

Getting in touch with brokers who are gatekeepers to the rich, is paramount. This is how you start building your network. You can look up brokers online with the MLS or you can use sites like Facebook and Twitter to message them if you need. Nothing beats the phone though. Most high end brokers are big fans of the phone.

Not to mention being connected with all the brokers you called on. When they need someone in your area, they’ll think of you the same you did for them.

The next thing to do is acquire a list of people who have a million or more in assets. This list will be about 300,000 people. If you can get the emails, you can blast them, or even upload them into Facebook as a custom audience and re-target them. The best thing to do would be to do a mailer, post card style with pics and a call to action via website.

Send a mailer to each market you can. Hit the big areas first. Houston, Dallas, NYC, Los Angeles, San Diego, Chicago, Miami, and others. If you’re going to sell the home, you’re going to have to let as many people as possible know it’s for sale. It’s all about exposure. No one knows there’s a million dollar home for sale, on a dirt road, facing the lake, in Broken Bow, Oklahoma unless you tell them.

The next logical thing to do, would be hook up with the rich people in your town, or the biggest nearby town. Who’s one of the richest people in the area? Where do they hang out? What charities do they do fundraising and events with? Find that out, and find them there. I recently read where Elon Musk gave a charity $5k to get their attention so he could speak with the main dude. You could do the same for a fraction of that I bet.

The rich guy in your city may not buy the home, but he lives there, loves living there and could probably make a suggestion to one of the good ole boys he knows to buy it. Like minded people hang together. If you make friends in the big boy circle, you could wind up gettin more than just one million dollar deal under your belt.

You might even be able to work a deal where some of the charity people come to the listing and do an event there. That way ALL the rich people show up at your open house.  You’d have an instant prospect pool.

Let’s be honest here, if you double end a million dollar home, that’s a $60,000 paycheck. Even one siding, it is $30,000. If you have to invest $5-10,000 to get it sold, you’re still winning. Plus, if you invest in ads and sell the home quick, there will be more people hit you up to sell their million dollar listings.

Doing a bang up job and selling your first big time listing at lighting speed, can skyrocket your future in real estate. You’ve got the listing, are you willing to do the work to earn the commission that comes from selling it? Take the steps I mentioned above and you’ll be well on your way to being THE go -to luxury agent.

If you’re not sure how to upload a list to Facebook and use that as advertising, I cover how to do this and so much more in my latest ad program for Agents. It’s called Real Estate Ads Academy and you can get details at www.readsacademy.com

If you’re seriously looking to invest in yourself and you’re looking for my help doing so, by all means, fill out the form below and we will get in touch and talk about what’s possible for you, with my help.