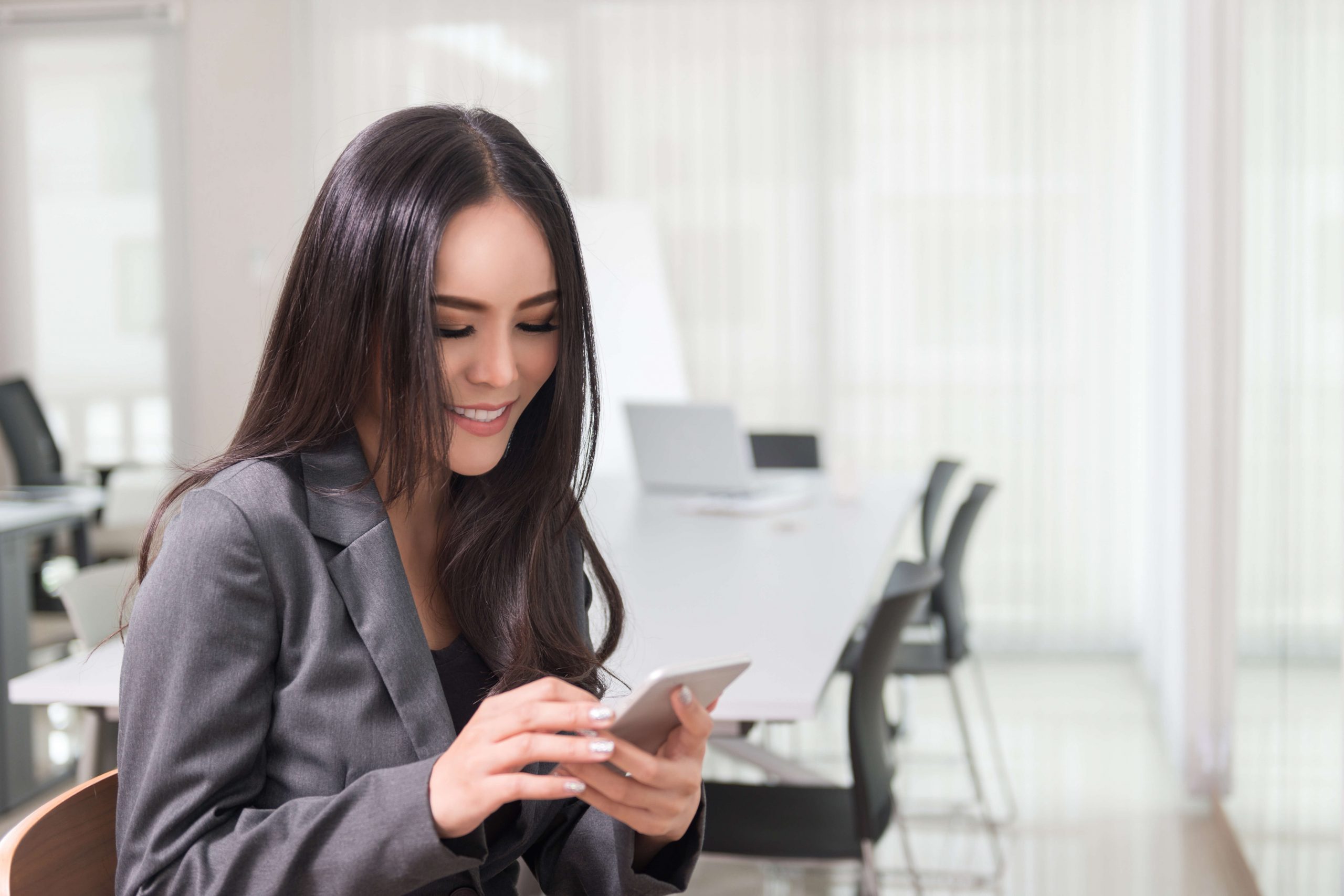 In my opinion, the less time you spend on the phone, the more money you make. I know that’s contradictional (my word) to what we are normally told and taught in this industry. If you’ll hear me out, though, I will enlighten you as to why I feel this way and why this way of thinking has been worth a seven-figure income to me.

Before you learn how to prospect and close via Facebook chat, you’ve got to know why it’s an important sales skill to possess. The same principles I’m going to teach you pertaining to chat, will also work via text message and email. In a world where phone calls go unanswered almost 90 percent of the time, it’s important to learn to write.

Those of us who can write are the future. Learning to be just as effective in text as you are face-to-face is crucial if you want to remain a top producer for the next 10 years. Every day, I have more and more people tell me how they are reaching prospects via text message and Facebook chat, more than on the phone. Texting is not going anywhere, so you might as well adapt.

Now, let’s talk about the benefits of selling via text. If you can write as well as you speak, you’ll be able to give your pitch even more smoothly. Those of us who can write make the best videos, public presentations and face-to-face closers. Once you can communicate via text, you can improve the way you communicate effectively in every other way.

Another big benefit to closing via chat is the time. When you are on a call, you gotta wait for the rings, make the same old BS introduction, or worse yet, leave a voicemail. On top of that, as a salesman, you have to prevent any dead air on the call. You’ve also got to have all the answers on the fly. Finally, you can only do one sales call at a time. With chat you don’t have any of those problems.When you’re using chat, you can be in the middle of several sales conversations and prospecting talks at the same time. This not only allows you to close multiple deals at once, it allows you to prospect at a much faster rate. On top of that, if you don’t have the answer to a question from a prospect, you can look it up or ask about it before you answer. There’s no immediate response needed.

With All of That Explained, Now Let’s Get to the Good Stuff

We’ve all been hit with the BS message from at least one MLM person. You know the deal. They send you a message with a link that reads something like: “Deal of a lifetime” or “Ground floor opportunity.” These messages don’t work. They piss off way more people than you can imagine. Think of online prospecting like this: If you don’t like something done to you, don’t do it to someone else.

Let’s talk prospecting first. Before you can close someone, you gotta have someone to close. Facebook is full of prospects. It’s the single biggest pool of prospects in one place on the planet. If you do it right, you can make a lot of sales. If you mess it up, you’ll find yourself friendless and financially failing.

When Prospecting from Your Friends’ List, Here’s the Proper Way to Do It

First, you’ve got to select who you’re going to prospect. Go to your friends’ list and pick out the people you want to do business with. Make a list of at least 20 of them. Add them to your “must see” list and make sure you are interacting with them on their posts.

Second, look on their wall and see what they have posted lately. Have they checked in somewhere cool? Did they take a picture of someplace you know? Use what I call “social recon” to find out what they have been up to. Let’s say you saw them check in at a local restaurant that you haven’t been to yet. You hit them up on chat like:

“Hey man, long time no see! I was thinking about you, so I went to your wall. Looks like you’re doing well. I saw that you checked in at Morton’s a couple days ago. Is that place cool? Did you like the food? I’ve been thinking of going there.”

This is a harmless message. It in NO way looks like a sales pitch. I’d estimate 99.99 percent of people on this planet operate without intent. Intent brings blame and most people don’t want to be responsible for any more than they have to be. When you operate with intent paired with the right strategy, they never see it coming.

Third, after they see your message, your contact will most likely tell you all about the food and what it was like. From there, your job is to make small talk to get them warmed up. This small talk is not so small to you, though. To them, they just think it’s casual conversation. To you, it’s fact finding!

“That’s awesome, I’ll def check it out then. How’s work treating you?“

After you’ve talked family and life, you talk work. We Americans identify through three things: 1) where we are from, 2) our name, and 3) what we do for money. With men especially, what we do for a living is our pride. We enjoy telling others how great things are going. The prospect will probably respond with: “Work is good, how are things at your work?” That’s when you hit them with this:

“My work is awesome and I can’t complain. But you know how it is in the XYZ biz, I’m always looking for people who need ABCs. If you know or hear of anyone, be sure and make an intro for me. I’ll do the same for you. Cool?”

It’s important that you get them to agree. Don’t just tell them what to do; ask them if it’s okay. Even more so, ask them if it’s okay following the offer to help them. That’s really hard for anyone to refuse. Just like any other sales contact, most of the time they will say “I’ll keep you in mind.”, But some people might say, “Hey man, you know what? Funny you say that. I got this…” and you’re in!

It’s important that at this point you don’t pounce and assume the sale. Just like asking questions and shutting up on a phone call or face-to-face, you’ll do the same via text. Ask question after question until you get the answers you want.

Once You Uncover the Need, Simply Extend an Offer to Help

You may be tempted to flip a hot prospect to the phone. Only do this if THEY ask you to. If you’re already chatting on Facebook, don’t try to sell them on getting on the phone. The less sales you have to make to get the sale, the better. Right? Right!

I’ve closed hundreds of thousands of dollars in sales without ever meeting or speaking to prospects. All thanks to Facebook and Messenger. What’s even better is when people message you. You can skip the BS and go straight to “What made you decide to reach out?” and get the fact-finding process rolling.