How To Win Negotiations With EgoManiacs 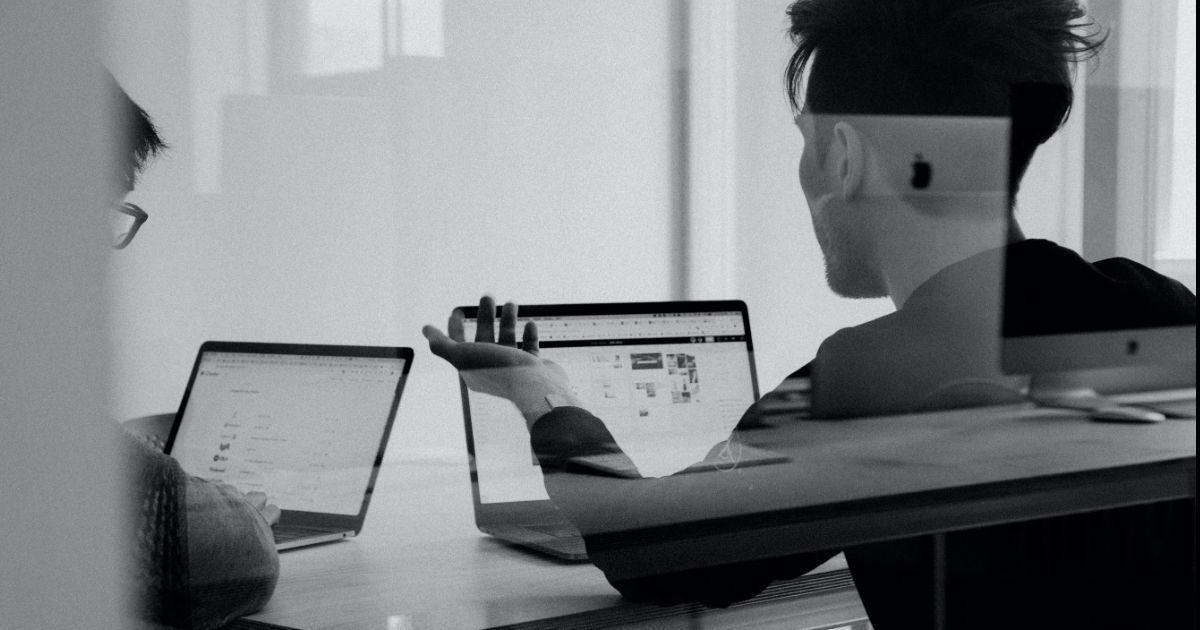 If you’re a realtor or a lawyer, this may piss you off. If it does, you gotta ask yourself why? Just because something pisses you off, doesn’t make it true.
And if you get mad over this post, you are probably the exact egomaniac I’m referring to.
The other day in my Sales Talk With Sales Pros group on Facebook, my client Kari Craig, who’s a realtor posted about a problem she had with another real estate agent she was doing a deal with.
This was a $500k or so transaction and the opposing agent refused to go back to his clients and talk about a $500 difference that was needed to close the sale.
The house had been on the market for 5 months and each realtor stood to make $15k in the next week or so, but the other agent was willing to risk it all over asking for $500 from his clients towards a closing cost so that the loan could close.
But let’s think about this. If the house stays on the market another month after losing the contract, the homeowners pay another month of mortgage payments as well as taxes and insurance.

How To Win Negotiations With EgoManiacs

That alone cost them more than $500. The opposing agent was just an egomaniac who didn’t want to seem weak.
This isn’t just something that happens with Realtors either.
I once was in litigation and the other side refused to make a deal with me. So I prolonged the litigation to the point that I exhausted the other side’s retainer money and ended up settling for $1.
The egomaniac they had as a lawyer ended up costing them about $10k.
We are gonna have to deal with ego-driven assholes often in the sales world. I’m about to teach you how to close them 99% of the time, but it isn’t easy. For what I’m about to teach you to work, you gotta drop your ego all the way.
When 2 egos clash, nothing good happens. I know 2 car local car dealers that got into an ego war. Both of them battled in price war until both of them had to close up shop.
The customers knew they were in a price war and used it against both dealers until they collapsed. Then an ego-free dealer came in at full price and still dominates the market today.
If you are going to win against an egomaniac, you need to appeal to their ego. You need to make them feel like they are winning and make them feel like they are amazing.
If I had to deal with the agent Kari was dealing with, I’d have had a conversation like this:
“Hey Mr. Realtor, first off I just want to say what an honor it is to be doing business with you. Several of my colleagues have told me how great you are at selling homes and I’ve even lost a listing or 2 to you.
You got quite the reputation and I’m glad we get to finally work together”

Wait for their flattering response

“On the house at 1212 Main Street, my clients are being, well you know… difficult and I could use an expert like you to help me”

Wait for the response

“They are short on money and need $500 more in closing costs to close.
They literally don’t have it at all. I figured with your reputation and your sales skills you could go back to your sellers and explain the benefits of not losing this deal.
After all, if it goes back on the market they have another month of bills and stuff to pay that is far more than $500″

If they give you flack back

“I know they don’t want to pay $500 more. I wouldn’t either, that’s why I’m thinking you can convince them it’s the right decision and it saves them money and gets the deal done.
You don’t have to take less commission, taxes, and insurance alone for another month are far more than $500 on this house.
Surely a stand-up agent like you can get them to see the benefits for all involved at this point and then you get your full commission and move on”
What I did there was stroke the inner ego of the agent. I didn’t go tough-guy on him. I made him seem like a smart, heroic salesperson who I knew could get the deal done.
Putting it that way makes it awfully hard for him to say no. His ego almost won’t allow him to say no.
When you are dealing with a hard head, you gotta go soft. That doesn’t mean you can’t win. That doesn’t mean you are weak.
It just means you gotta lift them up and make them think they are the shit and only they can save the deal.
Trust me, when I was a loan officer I used this shit all the time and it worked every time.
I played the role of the nice guy idiot, and they bought right into it.
When you try and battle them, they put up a fight. When you make them the leader, they take the lead. Try it, it works.
If you need help with your sales skills, marketing skills or just life skills in general, apply to become a part of our elite network called Apex. It’s application only and you can apply at https://apexentourage.com/welcome
← ReWire 601: Find The Bar And Raise It ReWire 602: Never Let Anyone Tell You What You Can't Do →