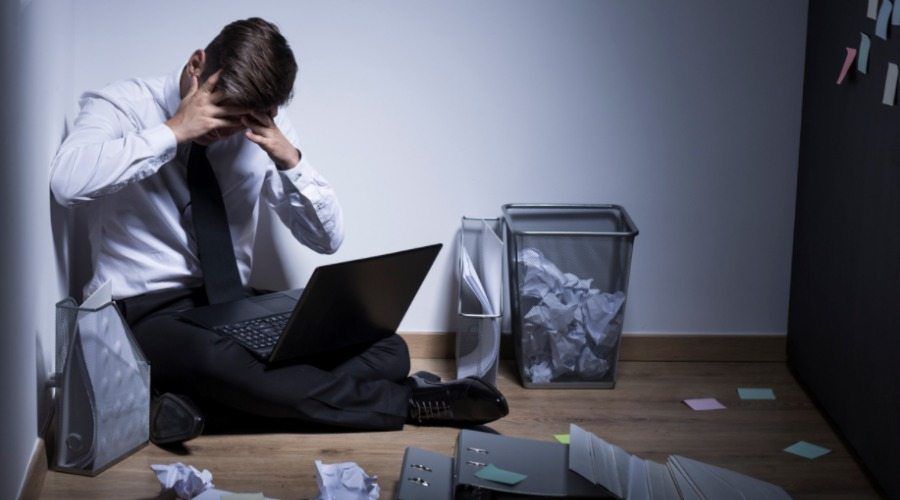 We didn’t go to work in sales to settle for some five-figure, average income. We work the extra hours and go above and beyond so we can earn big money without a cap. No one gets into sales and says, “I’d like to earn a comfortable $60,000 per year.”

If you think that small you will never last in the business.

If you earn less than $100,000 annually in sales, then you need to either quit working in sales or you need to find something else to sell. A sub six-figure income while working in sales is failing. Sure, that may hurt your feelings if you’re not making six figures but this needs to be a wake-up call to those out there coasting through leads and blowing deals.

You see, earning $100,000 is not hard. Matter of fact, 20 percent of the American population earns $100,000 or more annually. This means you’re barely above average at six figures and more importantly you’re not alone. There are people who work in accounting earning $100K per year, so there’s no excuse for any salesperson to not earn that much.

The bigger problem, though, is that most people, in general, don’t realize just how little $100,000 is per year. It takes less than $2,000 per week to earn six figures annually, yet most people act like it’s a big number. Big numbers have more digits than your phone number, until then, it’s little numbers.

In this video, I’ll explain to you the math behind blowing past $100,000 and moving toward $1,000,000 which is where the real perks kick in. Only one percent of the American population earns seven figures or more per year. I’ll show you the math, the statistics and the path to seven figures. If you thought six figures was enough, you need to get your thinking up.

If you’re looking for a way to add an additional $2,000 to $20,000 per month to your sales game by selling websites on the side (easy money) check out this training which has some of my clients earning $100,000 in a month: www.funnelcloser.com

Enjoy this video. Share it with your friends and connections and tell them to get their thinking up!

← 9 Things That ONLY Happen When You Work in Sales THC Podcast 088: 5 Tips For Avoiding Distractions And Getting More Done →