It’s How You Show Up Second That Counts 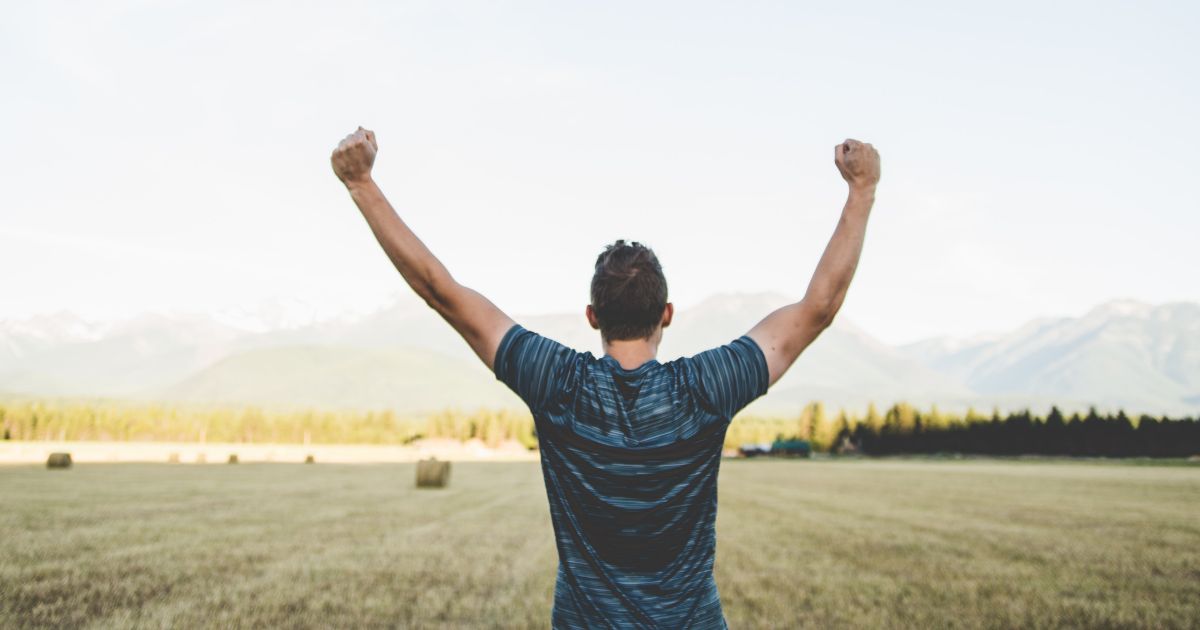 One of the most significant business and life lessons I learned was the benefit of showing up when it counts most.

Sadly, we as consumers have come to expect mediocrity from the services and products we purchase. Excellent service after the sale is the exception, not the rule.

Maybe it’s because we, as consumers, deep down know that we too are only willing to go so far to honor our own commitments.

I want to share a couple of personal stories with you that might help you reconsider how much your integrity is worth.

Yesterday, I was having a conversation with one of my sales guys. He makes around $350,000/year and loves to barter.

When one of our homeowners is getting rid of a stove, he’ll take it. Windows, doors, you name it, if it’s in good shape, he’s on the prowl to get things for free and turn around and sell them.

So I asked him yesterday, “You really like to barter, don’t you?”

He then immediately said, “If it’s a great deal for me and an okay deal for them, that’s what I’m about.”

I did a double-take and kept my mouth shut. What I was thinking was, “Which is it, man?” After reflecting on it for a while, I decided his REAL truth was the second sentence he said.

See, in his mind, he’s convinced himself that he’s a good guy taking care of others first, but his truth is he’s still a self-serving puke.

It leads me to think about how I used to show up and when I learned where the rubber meets the road.

About 20 years ago, I was a subcontractor who had a painting crew working for high-end construction companies.

It’s How You Show Up Second That Counts

I’ll never forget the day I interviewed with a new production manager and told him with energy and vehemence that he could count on me. When the going got tough, we’d be there, no matter what.

About a month later, some of my guys dripped paint all over a new roof. It was 3 stories high, and I guess they thought no one would see, so they didn’t say anything to me.

The production manager saw it and called me. I said something about it being out of eyesight. He immediately said, “remember when you said you’d be there no matter what?

Now’s the time to prove it.” So we did. My guys went up there and covered the yellow paint with black spray paint.

The PM called me the next day, livid! We had to pay a roofing company to remove and replace the shingles, and we lost any future work with them as well.

To say I learned a valuable lesson is an understatement. Getting caught being half-ass is not only embarrassing; it immediately classified me in my own mind as a poor bum of a contractor.

It took me years playing second fiddle, developing my self-image, and choosing to believe that I can create a company (people of substance) worth what we charge, market uniquely and profitably, and produce amazing results for our clients consistently.

It was here that I began to learn what my integrity was worth. Selling is easy. It isn’t hard to tell people what they want to hear.

It’s easy to get people caught up in an emotional buying frenzy, collect their money, and push them down the line for others to fulfill the request.

It’s easy to forget the promises you make after you’ve gotten what you wanted. Our world is full of excuse-makers and dream takers…

Be different. Live in integrity and remember that your customers are looking for a result, not your product or service.

They don’t care about why things don’t work out, only about making sure they get what they want.

Take the time to understand EXACTLY what they want and make sure that you can deliver MORE than what you tell them. It’s a simple recipe for success long term.

Make a decision today to pay the full price for integrity.

You’ll find that when you slip, you’ll be in a strong position to recover the sale, the client’s loyalty, and repeat or referral business.

← ReWire 617: Getting Blocked On Social Media Doesn't Mean You're Right ReWire 618: Your Money Is Your Business →