How Jay Z Became a Billionaire in Only 20 Years [Video] 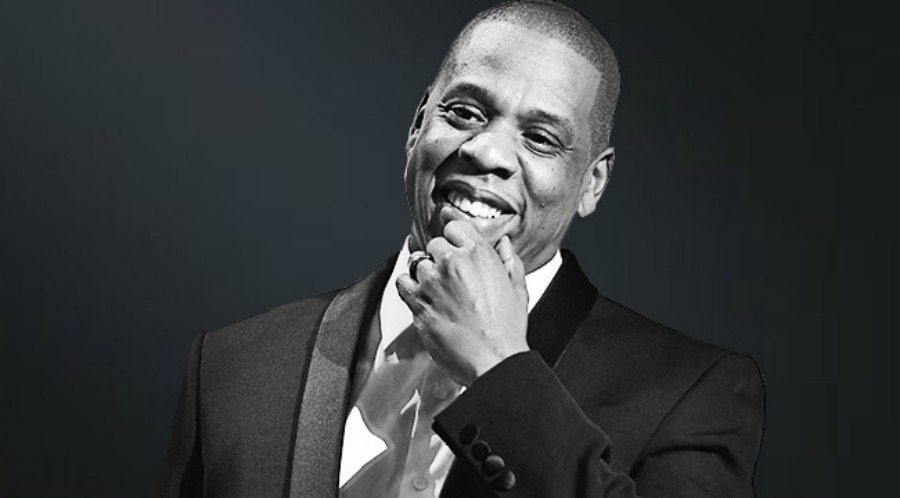 The other day I put on the Reasonable Doubt album by Jay Z. See, I grew up in an era where music was good. Not this techno-mumble BS you hear all over the clubs today. The shit I listen to they don’t bump in the club. Prolly because club shit is mindless music about selling drugs and poppin’ bottles.

Jay Z has been sharing business lessons since his first album. On Reasonable Doubt, he boasts about making six figures. That was 1996. Fast forward 21 years later and he has turned six into 10.

There are a lot of people in the world who have been earning six figures for 21 years, who still only have six figures. So what’s the difference between them and Jay? Jay aligned himself with the right advisors. He didn’t make his money and sit on it.

Jay invested over and over again.

On the track “Story of OJ,” on his latest album, Jay talks about how he missed out on real estate deals in DUMBO and beats himself up about it. Meanwhile, Migos simply says “skurt, skurt” after every sentence. Most likely, Migos will be back to selling crack again in a few years where Hove won’t have to do anything illegal for the rest of his life.

I made this video that explains Jay Z’s calculated moves and how he moved from six to 10 figures in just 21 years. All I ask is that when you watch this video, you do so with an open mind. Also, if you’d like to join a network of people working to get their 10 figures, join our mastermind at www.breakfreeacademy.com/entourage

← THC Podcast 080: The 5 Biggest Mistakes I Made While Building My Business Facing Adversity? This Is How You Know You're About To Win Big [Video] →