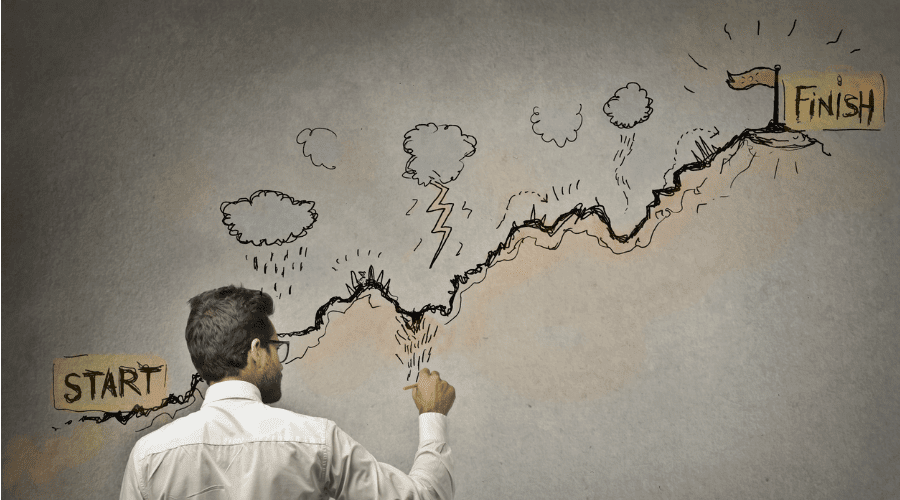 One of the top reasons people fail to see success is because they lack the commitment to finish what they start. If you get 80 percent done with one project, then hop to the next project, you’ll never get 100 percent of the ROI on time and energy.

Meanwhile, those who commit to seeing projects and everything else in life to the end, tend to have a much higher rate of success than those who fail to finish what they start.

In Short: Lack of Commitment = Lack of Currency

← Book Review: The Monk Who Sold His Ferrari - Robin Sharma THC Podcast 058: 5 Tips To Build A Powerhouse Team For Your Business →