Looks Like Uber Is Going To Have To Resell the Public 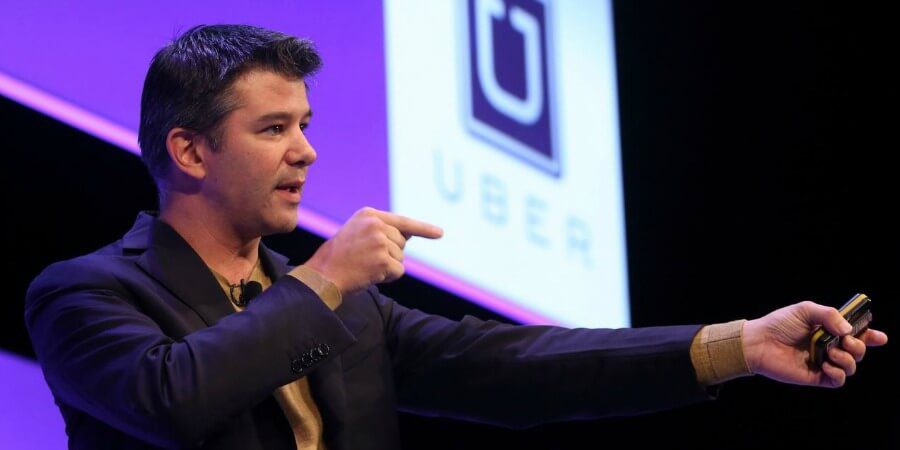 Let’s be real here, Uber is no stranger to controversy. They came from nowhere, took over local governments and changed the way we do transportation. I’ve always said, “You can tell how crooked the city government is by how much they hate Uber.” Who knew that a ride-sharing app would be the thing that started the transfer of business from big firms and government into the hands of normal people.
I also always say, “Any time the government or the media comes against you, they only have four plays they run. They say you’re into weird sex shit, a racist; you’re a dangerous person, or you’re on drugs.” Uber has been hit with all four. If you think for a minute the government and media aren’t in bed together, just look at who’s related to the latest stars on TV. They almost all have ties to politicians.
Anyway, a few weeks ago, Uber had to sell themselves out of a PR nightmare as the hashtag #deleteuber trended on Twitter because of backlash against Trump’s travel ban, which makes sense. I’ve never gotten in an Uber driven by an American.

Thank goodness that in these modern times news comes and goes fast.

While everyone might have deleted the app on a Wednesday, when they were drunk and needed a ride home on Friday night, they added it right back…when no one was looking, of course.
After the drama had cooled off, the media hit them with sexual harassment shit. Remember, they have like a gazillion employees and contractors; someone’s done some inappropriate shit somewhere. Yet, the media is faking shock like that look Tim Duncan gives when he gets called for a foul.
I read the report and it’s full of shit that happened at a Las Vegas conference. I can tell you this with 100 percent confidence. Everyone who’s gone to Vegas has acted inappropriately at one point. That’s why we go to Vegas. The fact that the media took on this witch hunt is complete ass-wash.
Now, we are going to find out how good a salesman their CEO Travis Kalanick is. He’s no stranger to cleaning shit up. Liberal cities hate him, and conservative cities are mad Uber has stopped their DWI money coming in.

Thing is, Travis has quite a few sales to close with the public.

First, he needs to close us on Uber being an American company. Sure, they may be worldwide, but here in our country, it feels a lot safer to be driven by people who at least grew up driving on the same side of the road as we have. Is that too much to ask?
Second, he needs to sell the women of our county on why it’s still safe and sexual harassment-free to take an Uber. I hear my home girls talk about how they don’t like creepy outsiders driving them on back routes when they are half sauced on a Saturday night. Can’t say I blame them.
I’m rooting for Travis and Uber but damn, they got a big mess to clean up. I get it, though, if you’re gonna make an omelet, you gotta break some eggs. Uber may not be your favorite company, but they are the only one who’ve stood up for our right to earn money in a long, long time. For that, I respect and appreciate them. They’ve still got a big sell ahead of them, however. The government and media don’t give up easily.
← Should You Buy Snapchat on IPO Day? 9 Life Lessons I Learned From Ray Donovan →