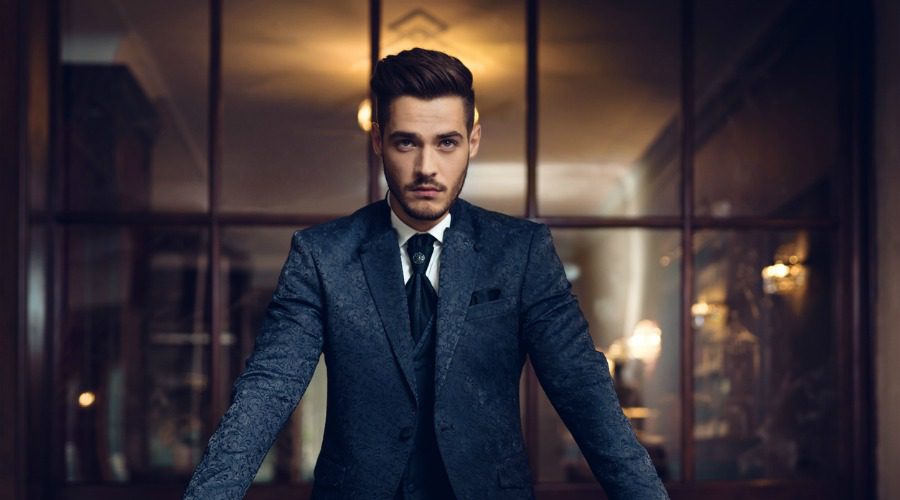 One of the first roadblocks to success is the $10,000-per-month mark. I remember when I first started doing mortgages. Until that point, I’d made around $4,000 per month at the car wash. When I arrived at the mortgage office, multiple people were making more than $10,000 per month. It showed me what was possible if I just did the work.

I dove in, did the work and made it happen. It was 2004 by the time I had made over $10K per month for three months. I knocked doors, dropped off fliers, went to networking events and attended free seminars. I did everything I could do to hit my income goal.
Flash forward to when I started my first online business. I set my goal at $10,000 per month. I knew I had to set a goal that was reachable to keep myself motivated in a new business venture. And I knew I could make $10K in a month because I had done it before in a different industry. This was my chance to prove it was not a fluke. The rest is history, I guess.
Most people get into sales and set the goal of $10K a month. I’ll share two insights about that:
Number 1: Don’t let $10,000 per month be your end goal. Make it your starter goal. You didn’t get into sales to survive on $120,000 per year for the rest of your life. Your job in sales is to always seek to sell more. If you make $120,000 this year; you need to make at least $150,000 next year. Don’t get stuck thinking $10,000 per month is a lot of money. Twenty-five percent of the American population earns that annually.
Number 2: Get there as fast as you can. The faster you get to $10,000 per month, the faster you can check off that goal and get to the next one. It’s all a matter of math. Figure out how many sales you have to make to hit your goal and then make the necessary contacts to hit those numbers. As soon as you hit them, raise them.

I’ll use selling websites as an example. I have a program called Funnel Closer where we teach sales pros to sell websites to businesses. We call these websites “sales funnels” because they funnel customer information (leads) to a salesperson. If you were to sell funnels and wanted to make $10,000 a month doing so, here’s how it’s done.
First, know your math. If you plan on selling funnels for $2,500 and you get to keep $500 of that in commission, you must make five sales at $2,000 each.
Next, you need to find out how many prospects you need to talk to before one buys. Let’s say you have to reach out to 20 business owners to make one sale. You need one sale a week, so you need to hit up four prospects a day, five days each week. This math SHOULD lead you to your goal.

Sales is a numbers game.

The numbers aren’t perfect. Some weeks you might have to contact 40 prospects and some weeks only 10. You are looking for the average. Average math will work for this example.
You may be wondering how in the hell you will find 20 prospects per week. First off, that’s only four people. In my trainings, I make my clients add five people per day to their CRM. In this case, you only need four. You’re connected to hundreds of people on LinkedIn, Facebook and Twitter. If you aren’t, you’re doing it wrong.
The market is wide open for you. Prospects are everywhere; you just need to be social and let them know you exist. Post in groups, and on your page. Make sure you share great material.

My strategy for prospecting people on social media is simple.

I see their posts, offer value in the comments and start building rapport and the relationship. I treat online connections the exact same as offline. I don’t expect a newly-introduced stranger to give me their business the first time we talk and I don’t expect it online either.
I use my online profiles to build real relationships with the people connected to me. I refer to my dream 25, the top 25 prospects I want to do business with, and I engage and communicate with them every day. As soon as one of them buys from me, I take them off my dream 25 and add someone new.
Making $10,000 per month in sales is a great starter goal. Don’t get stuck there. While almost 25% of the American population makes over $100,000 per year, only 10% make over $250,000. Keep pushing your goals; don’t settle. For help hitting $10,000 per month in sales, check out my Funnel Closer program. You get instant access to the free program at www.funnelcloser.com
← Trump Vs. Oprah: Who's a Better Closer? [Video] THC Podcast 099: 5 Tips For Writing Copy That Sells →