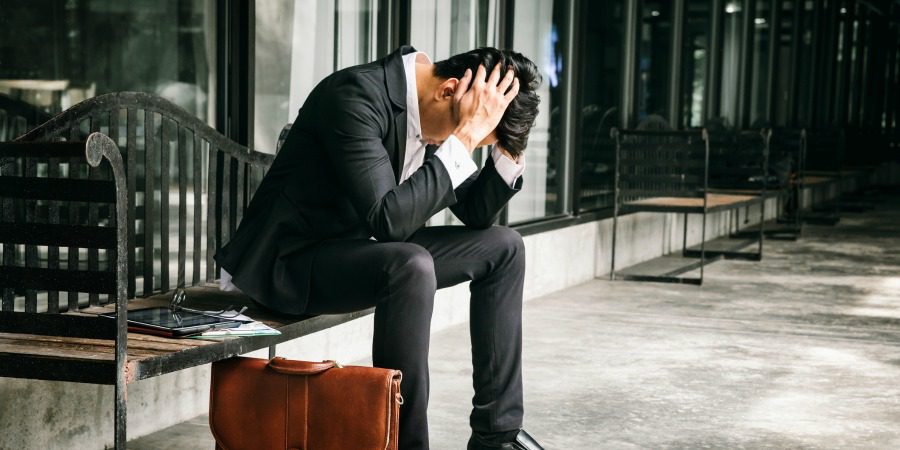 In case you’re not paying attention, there’s a huge shift taking place right before your eyes when it comes to how sales are closed.  We no longer live in a time where face-to-face, door-to-door, or one-call closes are the most effective ways to do business. Sure, I know I’m gonna catch some shit for saying this, but what worked in 1985 isn’t what’s best in 2019. Now, to be clear, I’m not saying cold calling or door knocking won’t work at all. I’m saying there’s a shift taking place and it’s not working as well as it used to.

Most salespeople force their way into a sale. A few examples of forced sales tactics are door knocking, cold calling, face-to-face meetings and free networking events. The typical salesman shows up to close someone right there on the spot. They aim to persuade any prospect in the room to do business with them. Many of you can pull it off, too! It’s just that forced selling isn’t the best route to take when closing deals in the modern marketplace.
Closers rely on power to close sales. While force has to push its way into a sale, power influences and attracts. A few examples of power in sales are lead generation, inbound calls, endless referrals and a following online. Force uses persuasion; power uses influence. When you have influence over your prospects, you become a powerful salesperson.

The shift that’s taking place is that forced sales are going away and powered sales are the future.

The one skill set you need to master to shift from force to power in your sales is pipeline building. The modern consumer is overwhelmed with information. They’re ambushed by YouTube videos, Google searches, FB friend suggestions and salespeople all of which are trying to get them to make a decision. Overwhelm leads to indecision. Indecision comes from fear of making the wrong decision. This causes the modern consumer to take 3X as long to make a decision as consumers from just a decade ago.
If we know the consumer isn’t just jumping at the first offer thrown their way, then we also know it’s your job to influence them that you are the best and most obvious choice. This may not happen on a one-call close. As a matter of fact, chances are, it will happen over a series of weeks and maybe even months. It’s not easy to gain instant influence over someone UNLESS you have some sort of celebrity persona. The average person has to earn influence. I can assume you’re like me, just a regular person, and this means we BOTH have to work to influence our prospects.

What are the keys to prospect influence?

The first thing you need to do is position yourself properly online. Be the attractive character your prospects want to see, when they log in to FB, Google or anywhere else. You can do this by having a good, clear profile picture, as well as a solid description of who you are and what you do. You need to list the city you live in and any websites your prospect might need to look at. When the prospect isn’t ready to buy on the first contact, ask them to connect with you on social media. Make it easy for them to choose where they want to communicate by signing up at Clyxo.com for your free social bookmark page.
Once they follow you online, your job is to follow what I call “M3” which means 80% of your content is to entertain your followers and 20% is to talk about your business, what you do and how you help people. You don’t want to post blatant sales pitches all the time. What I am sharing with you is how influence is garnered day-by-day, and step-by-step.
Here’s the breakdown of buyers:
5% are ready to buy in the next 7 days
45% are ready to buy in the next 6 months
50% might buy someday
Most salespeople force their way into the 5% and burn the 45% who are going to buy in the next 6 months. Trust me on this, 45% later is much better than 5% now. You must have patience, grasshopper. Well, patience and influence anyway.
Prospect influence is crucial to your survival as a salesman, business owner and definitely as an entrepreneur. If your buyers don’t know who you are, then you can’t influence them. I recommend you grab my latest book “M3” on Amazon and read the step-by-step guide on how to create prospect influence and powerfully attract clients instead of forcibly selling them.  When you pair influence with an ability to generate leads, you become unstoppable. Take your first step and build your first funnel for leads 100% free at PhoneSites.com
← ReWire 196: Failure Doesn't Mean It's Over ReWire 197: Tracking The Lessons You're Learning →