Maximum Effort Will Fail You Every Single Time 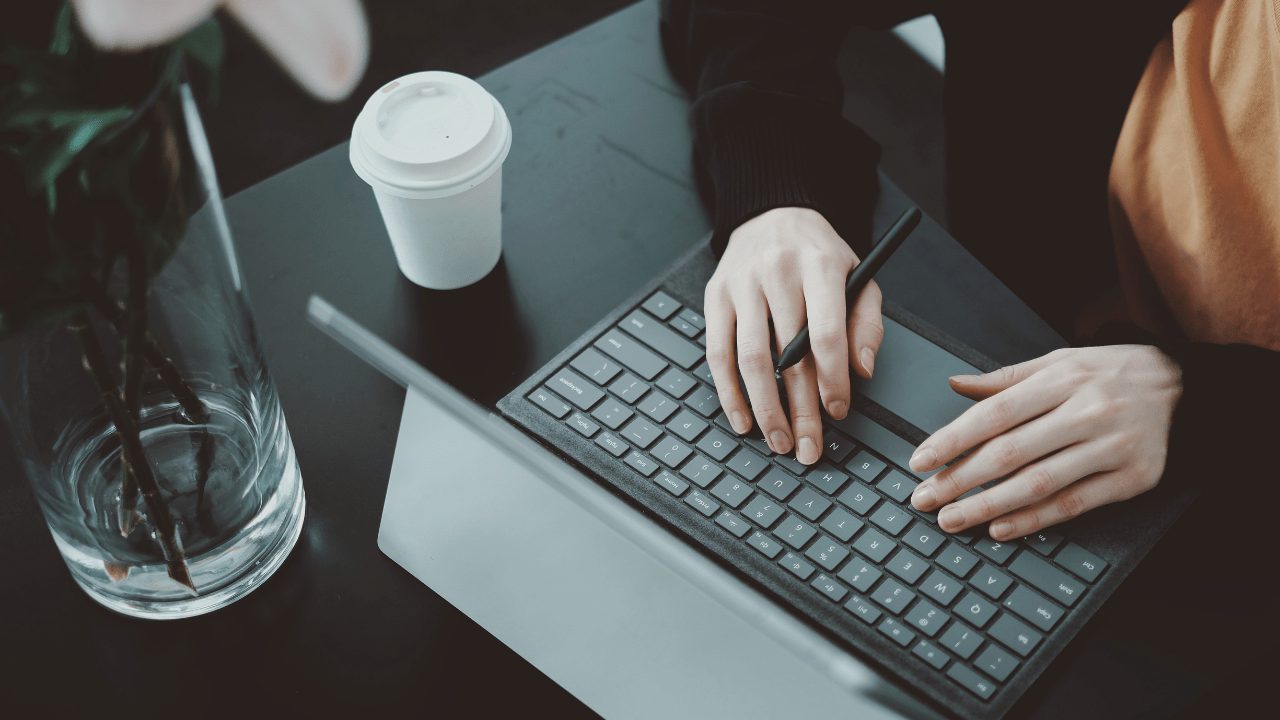 Everyone I know wants to live a life by design, but too many people want someone else to design it. If you want proof, just look at social media right now. People are bitching and moaning about the mask/no mask rules, having to stay at home or being forced to work, who’s going to be president, or how shitty our current one is doing.

One of my personal favorite sayings is “maximum effort.” It’s stuck with me ever since I watched Deadpool with Ryan Reynolds, and I use it as an immediate pep talk for getting ready to enter into a challenging situation. Somehow, that 2-word phrase allows me to immediately change my mindset into a warrior-mode.

It hasn’t ever failed me, but it does have its limits, and it’s essential to know them when we’re playing for keeps.
What if I told you that allowing information into your head is like swallowing bait but speaking about it is like setting the hook? The problem is most people don’t know that fighting against it still isn’t winning. It’s still bait…
You have this whole pond, lake, or ocean to eat in…but you’d rather fight against a lure. Who the hell are you trying to convince? What purpose are you really serving? You think with all that attention on social media, even 10% of those people will come to your rescue when you need it most? Better yet, once you attract them, how are you going to help them focus on solutions instead of the bullshit they would rather argue about?
Some people act like what we’re going through is somehow unique in history. It isn’t. It’s a problem with our short-sighted, microwave popcorn society. All we’ve lived is in abundance, and now that we’re experiencing a little hardship, many people think that complaining about it on the interwebs is somehow gonna’ solve the problem. The only thing that focusing on your problems brings is more problems.

You have to learn, “energy flows where focus goes.”

I want you to win, and one of the big secrets of real winners is they do everything by design. Real winners are fully aware of the value of their time. They don’t waste it, they sure as hell won’t let you destroy it, and they focus on creating a maximum reward for the effort spent. On the other hand, average people will invest energy, emotions, AND time on things that they’re passionate about but disappear like a fart in the wind.
There’s nothing quite like a keyboard warrior who is on a mission. It reminds me of a fat-bellied uncle in the bleachers on Friday night at a football game, yelling and screaming at the coach or his nephew about playing the game. Sit down, bro…just enjoy the spectacle. You are only here to be sold popcorn and sodas anyway. Your opinion doesn’t really count because YOU have no effect on the outcome of the game.
Before you make that witty post, stirring up the mud, sit back and think for a minute, “Who is this serving, and what result do I want from it?”
Start living life by YOUR design and quit falling into a false narrative of conversations that have been created with a purpose. Maybe you’ll start to see that engaging in their rhetoric in any way IS fulfilling their objectives and not your own.
Maximum effort works…it works every single time…the question is, for WHO?
See ya’ in the trenches.
← How To Adapt During Hard Times [Video] The One Thing You Can Do To Transform FEAR into FEARLESS →