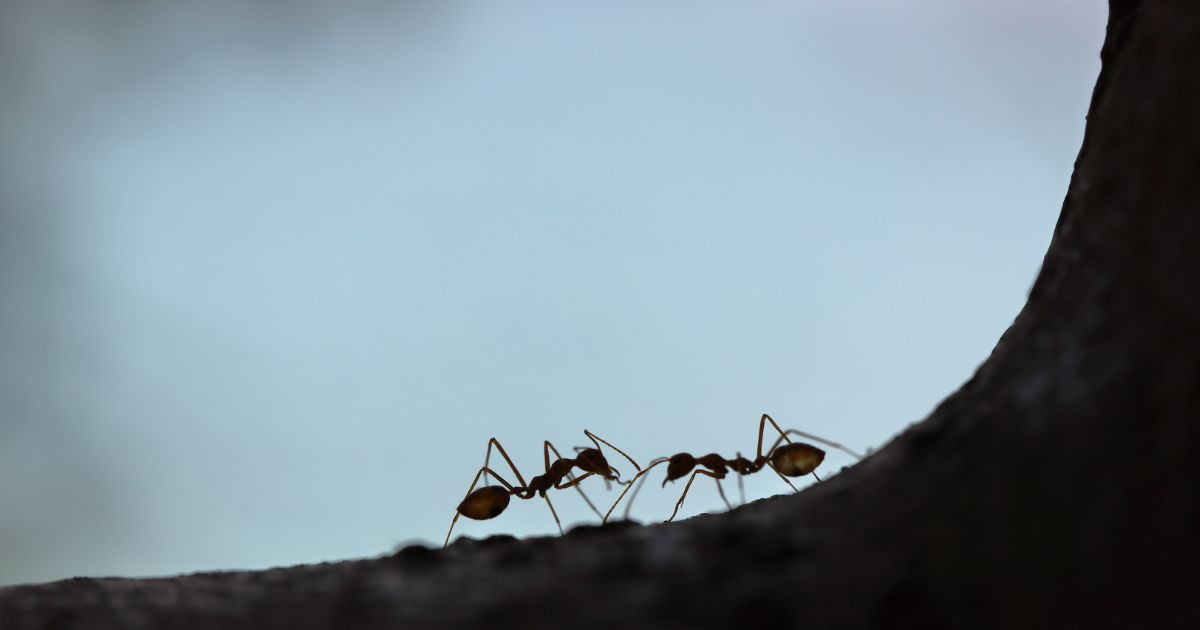 I run across mental midgets every day and I bet you do too. While we’re out here trying to own the world, we have to compete against people who aren’t just trying to slow us down, they’re trying to derail us permanently!

Here’s a sure-fire way you know you’ve got a mental midget Cling-on and how to get rid of them permanently before they suck you into acting as they do.

A Mental midget is the kind of person who asks for help and then says “I don’t agree with your advice.”, even though you have the results and they don’t. You know, the type of person who walks into situations looking for what they can take first, instead of what they can give.

Doesn’t it suck to ask someone a question and it’s the last thing you say for the next ½ hour? Yep, you got smacked by a mental midget.

How about listening to someone with horrible breath tell you 27 stories about how they’re the greatest ladies’ man…and when you ask about their wife, they “haven’t found the one yet.”

A mental midget will actually take the time to tell you every “risk” you take to better yourself is stupid or irresponsible.

When truthfully, what the hell do they know? In order to be stupid, you’d have to at least TRY, ignorant isn’t the same as stupid and irresponsible is playing it safe and staying BROKE because their fragile ego can’t handle the pains of growth.

Truth is, mental midgets are around every corner.

Friends who mean the best and keep interrupting you after you’ve told them you have to get a project done. People who overcomplicate a simple process while telling you THAT’S why you need their help.

Family members who take every opportunity to remind you of every mistake you’ve ever made, or joke to others about you, in front of you, at reunions or holidays.

I mean, how can something so damn small carry so much weight? The simple truth is it doesn’t know that it can’t…and if you’re willing to suspend your own self-limiting beliefs, you can do so much more than you think you can too.

Ants are also hive mentality creatures and they leave a little scent trail for the ones behind to follow.

When someone successful, let’s say, someone, you’ve hired to help you, gives you action steps to follow, no matter how counterintuitive or simplistic in nature, be like a damn ant.

Don’t go reinventing the wheel. Don’t take time to reinvent their rules, instead…fail forward. DO what you’re asked to do, show the results or lack thereof…and then ask questions.

Ants also know that protecting the queen is the most important task for their survival. For you, what is the MOST important action to take every single day? What’s the one thing that is crucial for your survival?

Figure it out, become an expert at it, and never let anything sway you from accomplishing it every single day.

It’s a war out there. Don’t let the Force of Average take you out by Mental Midgets.

If you’d like help with getting it together, keeping it together, and WINNING on all levels, join us inside Apex. We’re serious about winning…if you are too, you deserve to join us and kick the Mental Midgets to the curb.