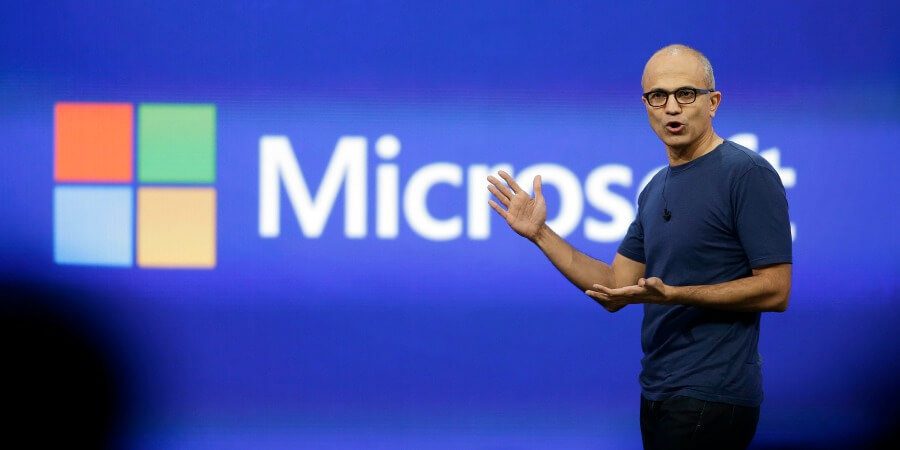 In case you didn’t know, Microsoft launched an artificial intelligence bot last year on Twitter. The idea was for the bot to learn how people communicate and to interact with them as if it were human. Turns out, it was a lot more human than expected. [Sadly], The bot named “Tay” quickly turned racist, xenophobic and basically, into an asshole.
After a short period of time on Twitter, the bot started tweeting uncool things to followers. The way the bot was programmed was for it to read people’s tweets, learn how they talk, and tweet back. The problem no one expected to have was that a bunch of immature assholes showed up and started tweeting fucked up shit to the bot. The bot, having no emotions or feelings, tweeted back accordingly.

It’s funny and sad at the same time, like Steel Magnolias.

It really says more about humans than it does “Tay,” the bot. We’ve come a long way, but dammit we’ve got a long way to go. Meanwhile, this was a serious blow to morale at Microsoft. Many of the snowflake computer programmers have been upset ever since. Many of them felt as if they were responsible. But let’s get real. When you’re inventing badass technology, who would think to program anti-racist and anti-asshole elements into software? You’d think we’d be past that.
The CEO of Microsoft, Satya Nadella, sent an email out to the crew who worked and failed on the Tay project. You can read the letter here on USA Today.
Satya is a great CEO. He’s responsible, charismatic and not afraid to be the leader, even when it’s not fun or popular. It’s also probably rare (I don’t know for sure) for a Fortune 500 CEO to speak up, own up and motivate the troops by being the fall guy.
As you can imagine, the CEO of Microsoft is not on the front line selling product every day. His job title is CEO, not sales. However, one of his primary duties is to sell his subordinates on working hard, staying focused and helping the company profit.

By sending this email he made the ultimate sell. He closed them on morale.

I’m looking forward to when they come out with a Tay V2 that tells racists assholes to “fuck off.” Then we can all celebrate a win!