Missing The Mark When It Comes To Relationships [VIDEO] 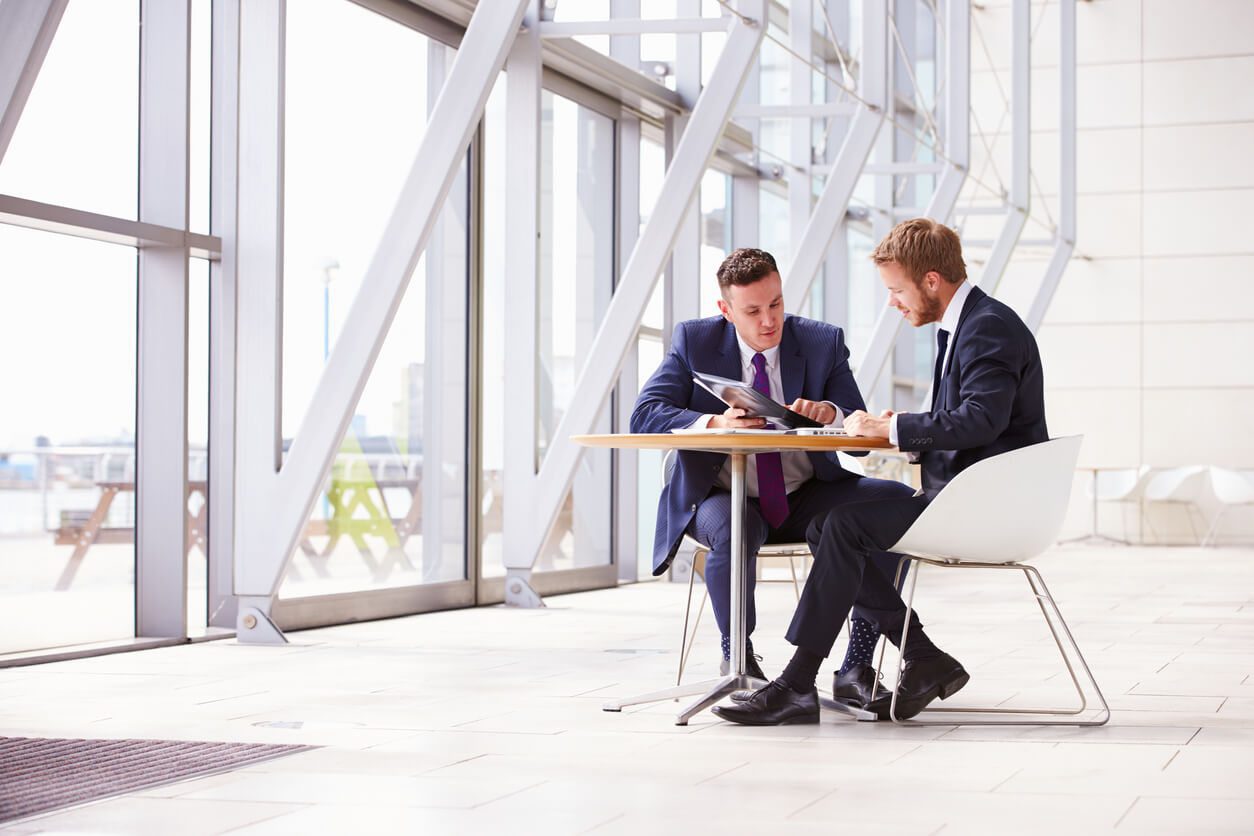 I was recently in Nashville with my friend and business partner Dustin Black, and I learned a very valuable lesson. A lesson that was right in front of me my whole life, but I never realized it.
When I was 7 years old, my birth father gave up on me and let my step father adopt me. It was at that point that I got the wrong idea stuck in my head. As a young man I watched my father leave and end a 7 year relationship with me. This occurrence would mold my thinking around relationships, the wrong way.
In my mind, relationships were a waste of time and would eventually end, so I never worked on building any. Even in my business I’ve always focused on running ads instead of cultivating relationships. I have been running this loop my entire life and didn’t even realize it.
While I was in Nashville, Dustin and I met with several different people who would normally be considered competition for what we are doing. Yet Dustin meets up with these people and strikes up a relationship with them. He’s the master at leveraging relationships.
Meanwhile, if it would have been up to me, I’d have just ran ads and tried to sink these folks. My way of doing it was a million times harder than Dustin’s way of doing it. It’s easier to collaborate and cooperate than it is to compete and spend money trying to run someone out of the business. My hard head never soaked that lesson in, until now.
When I left the airport it was dark out and late. I had been up at 4am, flew to Nashville and then back to Dallas by 9pm. I couldn’t wait to make this video. I had to get this lesson out there. The video quality sucks but the lesson quality is on point.
If you’re not making relationships with everyone you can, you’re missing out. I’ve learned it’s easier to be likable and get along than it is to compete and cause conflict.
*Join a network of masterfully skilled people who are looking to collaborate and not compete at www.breakfreeacademy.com/entourage
← Hide the Salesman [VIDEO] THC Podcast 057: 7 Things You Can Do To Start Generating More Leads Today →