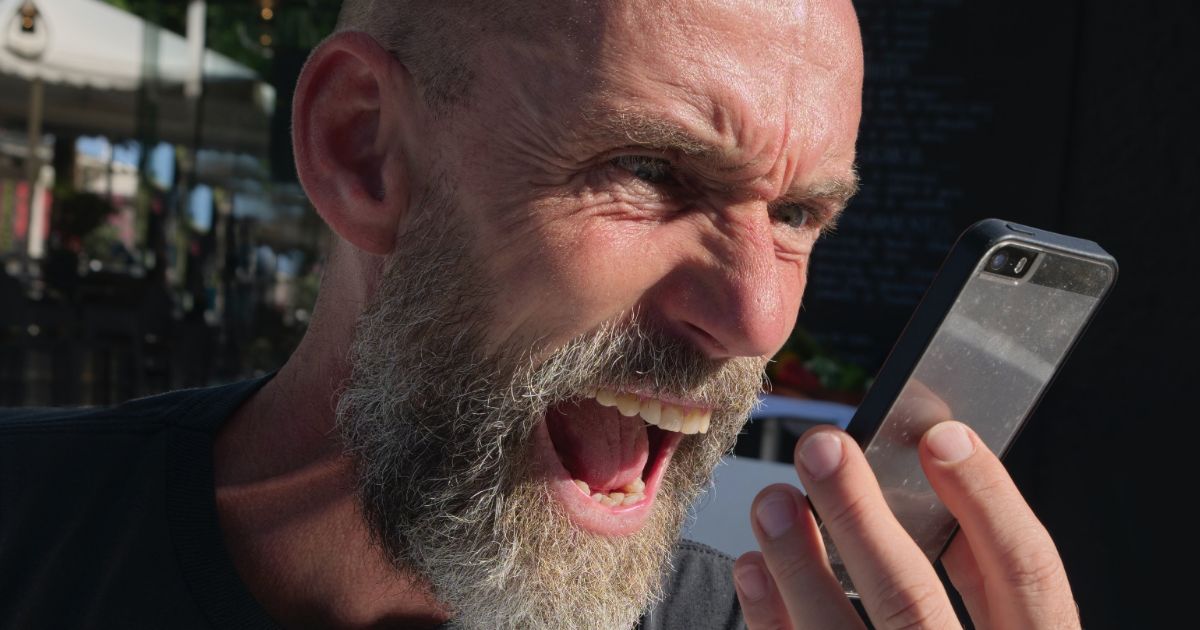 One of the things I’ve learned from my mentor is that you have to give up your right to be right.

I’d rather get paid than prove I’m right. People who have to prove they’re right, often do so in the wrong way.

I get hit up daily by spammers, scammers, and shitty salespeople.

I casually turn them down or ignore them. The worst of them always say some smart ass shit trying to prove I’m missing out or wrong by not buying.

This approach to sales never works. No one wants to buy from someone who casually or even directly called them a dumbass.

If a prospect is not interested, thank them for their time and move the fuck on.

Arguing with them only ensures that they will not only buy from you but probably leave a bad review or worse, tell all their friends you’re an asshole.

Even when the prospect is hostile towards you, you still need to give up your right to be right and move on.

Calling them names, arguing or trying to prove they are wrong is a waste of time.

You already lost the sale, move on to the next one.

As a salesperson, you need a bit of an ego. It’s part of the job.

But another part of the job is knowing when to lose the ego and move on. Sadly, many salespeople don’t understand the importance of the last part and they only make things worse for them.

One of the first things I was taught in sales was “the customer is always right, even when they are wrong”

It’s easier to agree with a prospect, even when they are wrong than it is to argue with them. No one ever argued their way into a sale. It just doesn’t work out that way, ever.

When you get a prospect that’s not willing to see things your way, simply thank them for their time and move on to the next one.

Don’t make shit worse by being a dick or an argumentative asshat.

I don’t know why, but often times when I say “NO” to people they want to fight me. As if fighting me will make me buy from them.

I once had a domain spammer tell me he would ruin my life and make me eat my words after I told him his $400k domain for sale was grossly over priced.

I also had a Porsche salesman tell me he was gonna beat my ass when I told him my Mclaren was better than the Porsche he was trying to sell me.

I might have bought a Porsche down the line, I’ve owned one before, but I’ll never buy from him. I got a review email from his manager and I screenshot the messages he sent me, he don’t work there any more.

I get it, working in sales isn’t easy.

People can be down right rude to us. We can get in our feelings pretty easy, but in reality being a dick to your prospects will never ever work out in your favor.

If you cold pitch a prospect and they get mad because you distracted them and told you to “fuck off”, just move on.

Don’t try to be a big swinging dick keyboard or phone warrior towards them. It’s not the plan that works.

Don’t waste time trying to prove your right to someone who will never buy from you. That’s a plan that will always lead to certain failure in sales.