Do You Have A Plan For Failure? [Video] 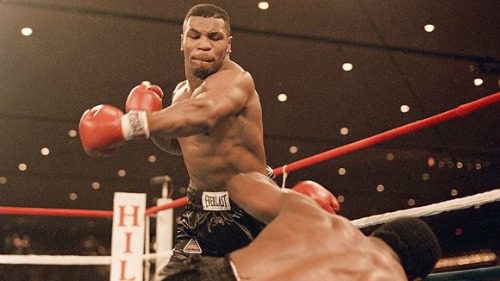 As salespeople and entrepreneurs we set goals and plans to win but most of us have no idea what to do when we fail. Mike Tyson once said, “Everybody has a plan until they get punched in the face.” That saying is so true in business. We have a plan for success but success isn’t promised, while failures are imminent.

One thing is certain. You’re going to fail far more times than you succeed.

You only have to be successful once to ride the wave until the end; it’s the hundreds of times you failed before you see success that count the most. Remember Thomas Edison? He failed to create a light bulb over 10,000 times before he finally got it right. All he had to do was nail it once to light up the entire world.
You may no be Edison trying to light the world, but to make your place, you’ll have to expect to fail plenty of times along the way. There’s a saying: “Everyone plans to win but no one plans to fail.” While you don’t want to create a plan to fail, you need a plan for what your move will be when you do fail.

It is only when you accept failure that you lose.

In this video, I’ll teach you how to set yourself up for success even in times of failure. If you have a plan for when Mike Tyson punches you in the face, you have a better shot at getting the belt. If you have no plan, your ass simply gets knocked out.
Before you watch the video, know that most salespeople fail because they neglected to plan on how to handle objections. I’ve created flashcards for salespeople called Closer Cards and they help you set up for success by giving you the tools to anticipate objections in advance. You can grab your stack of Closer Cards for $9.99 + FREE shipping and handling at www.closercards.com
← Why Do Salespeople Hate Asking For the Business? THC Podcast 104: 5 Reasons Prospects Are Avoiding You →