The Power of Not Giving A Fuck 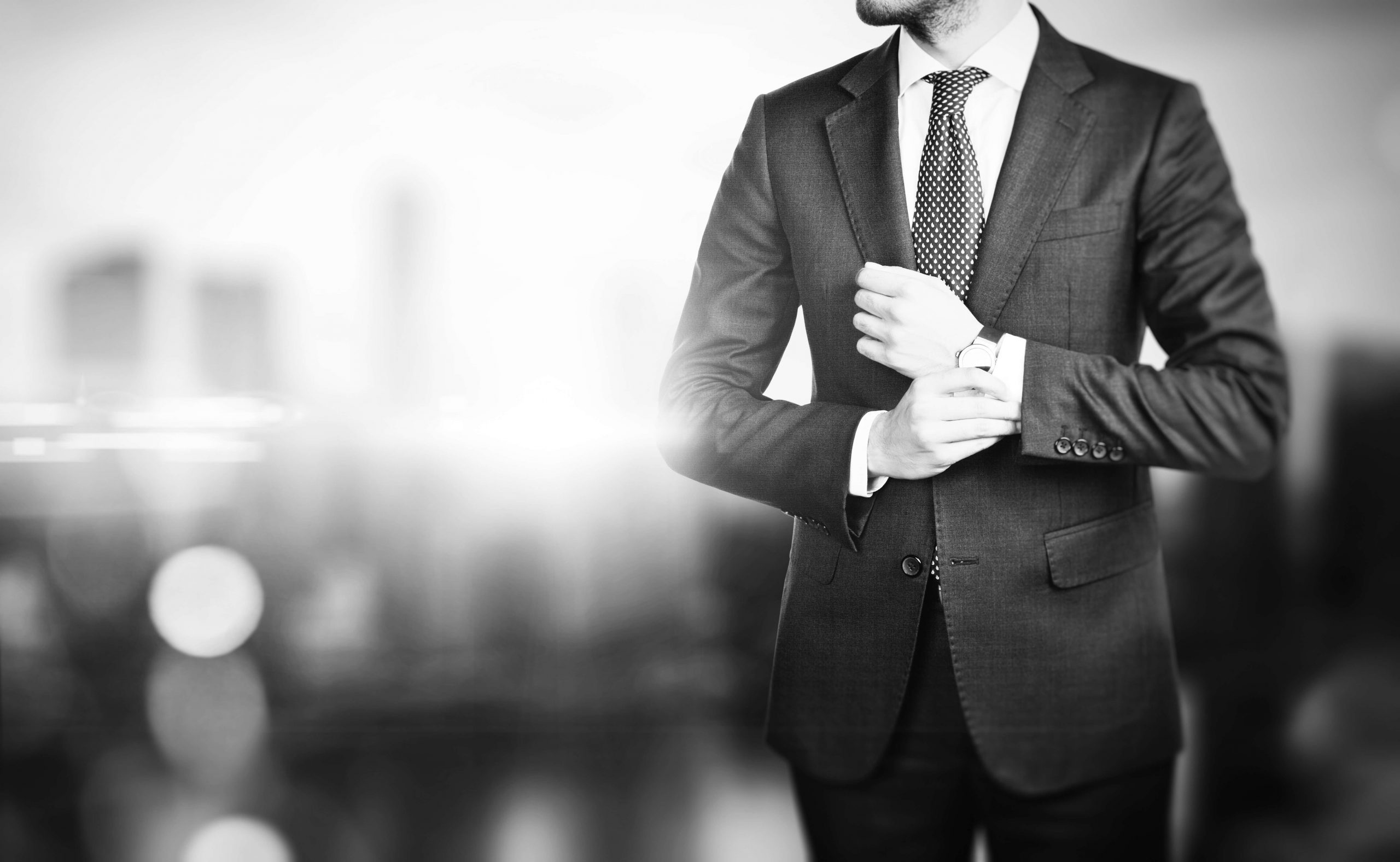 If there is one thing I can tell you that’s true, it’s that humans don’t attempt to control people who don’t give a fuck because that action takes their power away. It’s simple psychology. If the other person thinks their efforts will be useless, they won’t invest the effort.

Knowing this handy bit of information can change the game for you. You see, when you get to a point of not giving a fuck about rejection, people stop rejecting you. When people think you’re just going to be you no matter what, they stop judging.

It’s the craziest damned thing, I swear. I first stumbled on to this human psyche trick when I was a young man in my teens. I was fucking out of control and running the streets. My parents would ground me but I still went on doing what I had to do any way. All they would do is ground me for longer but it didn’t matter. After a while they gave up.

This can be transferred over into the sales world as well. We can all agree that it takes BALLS to be a Closer. Closer’s have to be bold enough to say what weak ass salesmen won’t. In order to be bold there has to be a level of strategic apathy.

When prospects know you’re bold enough and will disregard their feelings in order to overcome their objections, they tend not to give you too many. Many times in a closing situation, prospects objections are merely lies they’ve created in order to avoid making a decision. When they KNOW you’re not going to fall for their lies, they don’t tell them.

You ever seen someone do some crazy shit and the people around them say something like “Oh you know, that’s just how so and so is”? This is a prime example of if they can’t control ’em they don’t try. When you’re bold enough to just be you, people accept it as is.

This transfers over to relationships as well. If you just show up as yourself, you don’t have BS objections to close over or lie about in the future.   Some people call it “keeping it re
al”. I used the term “not giving a fuck” mainly to prove a point and for shock value. The truth is that in order to keep it real with others you have to keep it real with yourself. When people know you’re comfortable in your own skin they let you be you.

The best salesmen I know will say what has to be said. They don’t give a fuck what kind of bullshit line the prospect is giving them as an objection. They will call them out, reframe them and close them.

Reason #1– If you’re scared you are going to lose them by asking hard questions, they are probably not a fit or going to buy any way. If your words could drive them away then why waste time and words on them?

Reason #2 – Your prospects will appreciate the fact that you were bold enough to make them see where they were once blind. When you ask the hard questions, they give you the hard answers.

Reason #3 – People need to be called out in order to have a revelation. In this case, that revelation is that they need to buy your shit.

Now let me be clear with you. I’m not telling you to be an asshole to your prospects and call them out by talking down on them. I treat my prospects with love. I love them enough to say or type whatever it takes in order for them to realize how valuable what I sell is to them. It’s not about the money, it’s about the results they will get from the investment.

When I get real with them, they get real with me. The result of that is production. So it’s not that I don’t give a fuck but the perception of not being able to be bullshitted is powerful in the sales arena.

Today I challenge you to love your prospects enough to not give a fuck about their objections. That’s the Closer’s way. If you’d like some help with your closing skills simply fill out the form below and let’s have a REAL sales conversation.

← Rockstar Closer Radio: There's NO Such Thing As Competition The Cocaine Like Rush of Closing A Sale →