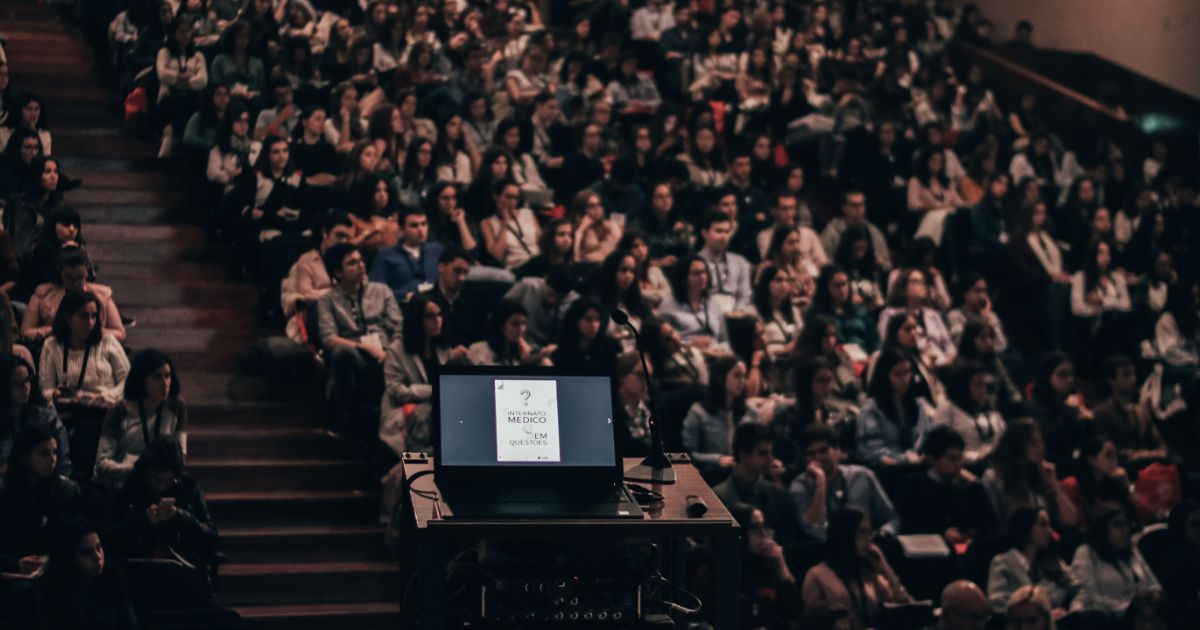 If your business isn’t prepared to make quick changes when adversity comes your way, you will never reach the high levels of success that you desire.
Ryan Stewman’s annual event, Million Dollar Mastermind, was intended to be an epic live event, as it has always been.
But when the global pandemic hit, everyone was asking him if he was going to cancel it, due to the ongoing conditions and health concerns.
He was determined to hold the event, no matter what was going on in the world.
Unfortunately, when everything was shut down by the government, the hotel was no longer going to allow him to have the event there and he was forced to pivot and figure out what to do.

He could postpone the live event for later in the year when the country opens back up again, or he could keep the same scheduled dates and do the entire event online.
He shared with the Apex group that the realization that he was forced to cancel the live event was a heartbreaking one for him because he had put so much time and effort into it, only to have the rug swept right out from under him only 6 weeks before.

To add insult to injury, he had sold more tickets to this event than he had ever sold before….1000 tickets….which meant that it was going to be his biggest MDM event ever.
Sadly, he had no other choice but to comply with the government regulations and shut it down.  He went from this meteoric high…to a rock bottom low.
He could have rescheduled the live event and put it off.  But no, he prepared to pivot by quickly adjust the existing format of the event from an epic live, in-person event, to one of the most legendary virtual events the world has ever seen. Simple, right? If only.

Enter the FOA yet again

The first issue to deal with was the fact that 1000 people had purchased tickets to be at a live event, and now that was not a possibility.
He had to decide what to do about this that wouldn’t come back to bite him down the road.  He could have just kept the money from all the ticket sales and just put the event online, but he didn’t want to do it that way.
He wanted to live a higher standard, and offer ticket buyers the option of either getting their money back, giving the amount they spent on the ticket to charity or getting 10x the amount of money they spent in the store. (Lnkw.com/hccstore).
Surprisingly, the majority of people who bought tickets did not ask for a refund. There were a few, but interestingly enough the ones who wanted the refunds had purchased low price tickets for less than $100.
Contrast that with several people who had bought the VIP tickets at $1000 who just told him to keep it.  This is the right kind of abundant thinking that Stewman teaches you how to attract into your own life.
Once the issue of people’s money was handled, the next obstacle was how to present and stream it. He could just do what everyone else was doing and have a live zoom meeting.
But if you know Stewman, he doesn’t want to be the same as everyone else. That’s why he’s known as the hardcore closer.

He wanted something epic and memorable

He asked each of the speakers to record their presentation ahead of time and decided that he would stream each pre-recorded video live on YouTube one after the other.
Despite all the stress and sleepless nights endured by the Hardcore Closer himself in putting on this event, the effort of pivoting from a live event to a virtual one, turned out to be a huge success.
Day 1 they had over 9500 unique views.  Day 2 there were over 7000 views.  So, despite all of the adversity from the Force of Average, the pivot from a live to virtual event turned out to be the right decision.
When so many companies have allowed this lockdown to falter their positions, Ryan Stewman’s companies had the biggest months in their history.
They chose to take the pivot, rather than take the fall.  You need to do the same.  If you missed the Million Dollar Mastermind (MDM) event, it’s not too late.  Ryan Stewman made it available free for the world forever.  So click this link here to register for your free access: Lnkw.mdm2020
Over the next few weeks, I’ll be going over takeaways from all of the presentations from the event, so stay tuned!
← ReWire 575: Are We Living In Dark Times? Tips For Working From Home While In Sales [Video] →