The Process Of Becoming a Sales Expert 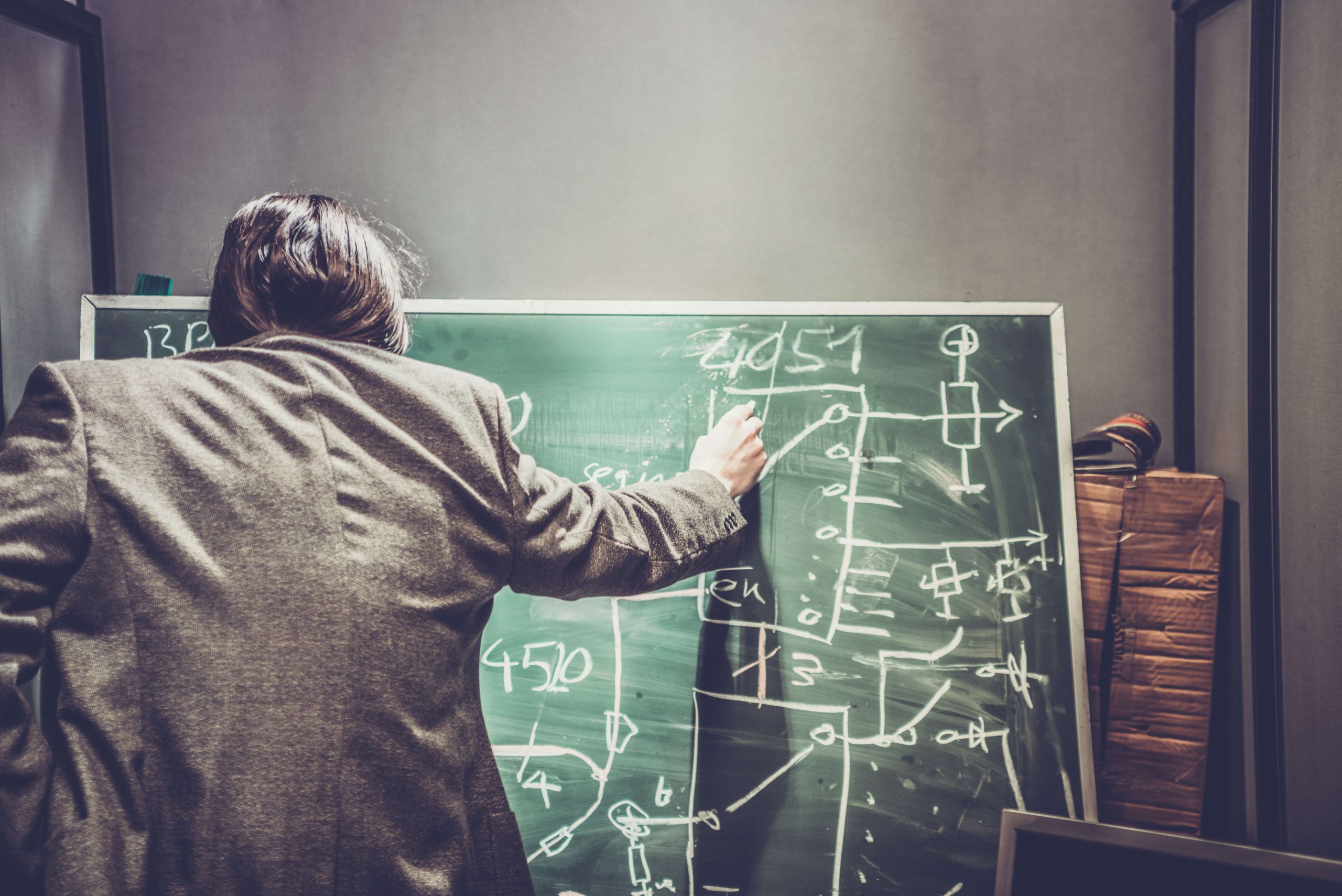 There’s a story about a fake expert I think you’ll enjoy. Once, there was a fancy-pants scientist who was known for being quite the asshat to his assistant. The assistant hated him, but needed a job. Day in and day out, the assistant was ridiculed, made fun of and talked down to.

He kept the process to himself and told the lazy, mean scientist the incorrect solution.

A big press event had been scheduled for the announcement of the new study and findings. The day of the press meeting, the scientist took the stand and started talking about the experiment. When it was time for the audience to ask questions, one of the fellow scientists in the audience inquired as to the formula and process.

The scientist started reciting what his assistant had taught him as the fellow scientists stood there dumbfounded. Unbeknownst to the asshat, the process he was sharing with the crowd had been tested, tried and failed by almost all of the other scientists. In complete skepticism, they asked the scientist to do a live demonstration in front of them, so they could see how it worked.

On the day the scientist was to perform, as you can guess, he failed. Miserably. He was run out of the scientific community, exposed as a “fake” expert.

Meanwhile, just a few days later, the assistant scheduled a meeting with the same scientists that had chased off his boss. The assistant showed them what he had discovered and blew all of their minds.

He then went on to win a Nobel Prize.

This story highlights the fact that there are no shortcuts to expertise. The scientist tried to be lazy and outsource his experiments as his assistant toiled away. So ultimately, the assistant is the one who gained the knowledge.

You can’t fake being an expert. At least not for very long. We’ve all seen false experts disappear faster than they arrived on the scene. Our world loves an expert. At the same time, they hate fraudsters. There’s no shortcut to gaining experience.

To become an expert, you have to have conducted the experiments and gained the experience. Some say it’s 10,000 hours. Others say there’s not an exact number, but when you know, you know.

I’m an expert in sales and marketing. You can’t fake what I’ve got. The ONLY way I got here was from doing the work. Running the tests. Making the funnels. Testing the theories instead of theorizing them. I recorded this video in a hotel room after an event I was a part of in Boise with Russell Brunson. Share it with someone you care about!