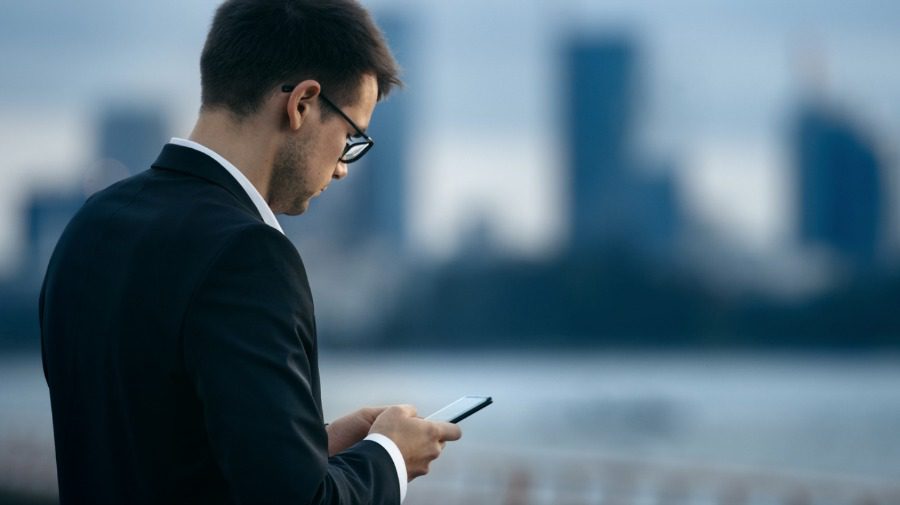 I have never met a rich person who thinks small. On the flip side, I have met plenty of small thinkers who are broke AF. Now, take what I’m about to say and what you’re about to read to heart. If you think I’m talking about you, I prolly am!

People who hate on others, talk trash and who are negative all the time tend to be the brokest people on the planet. They act like they have it all but are usually bankrupt on several fronts. It’s one thing to vent every now and then; it’s another to constantly spew negativity and hate.

Constantly hating on people is similar to a train wreck.

A lot of popular people with viral videos with millions of views are hating on someone or ranting about something. While they may be popular, they are very rarely paid. The people who do pay them, don’t pay very much. A client of mine had millions of views on his rant videos. He had an online following close to a million people. Yet he didn’t even clear six figures a year.

The reason he didn’t make much money is not because he wasn’t talented, cool, or knowledgable in his field. The reason was simple. He was a train wreck, and no one pays to see a train wreck. When you constantly rant, spew hatred and talk negatively about others, the people watching may cheer you on, but they will not pay you. They won’t pay you because they don’t want to end up on the other side of the train wreck. They don’t want people to crash into them.

If you’re going to do big things in life you have to think big.

Hating on an individual, no matter how deserving, is not big thinking. Finding a way to help that individual correct their wrongs and do big things is big thinking. You can’t have abundance with a scarcity mindset.

I want you to know that I’m teaching you this from experience. Years ago, I used to call people out, hate on people and do dumb shit like that. While I did okay financially, I attracted mostly shit bags who drained my energy, time and life. At the first chance, these shit bags would turn on me and make me the other train in their train wreck. It was taxing and exhausting.

Once I stopped thinking small and hating on people, I starting thinking big and imagining how I could help more people. Then the right clients, friends and followers showed up. You attract what and who you are. If you’re a small-thinking hater, guess who’s gonna pick up on your dog whistling? You guessed it!

You might get fewer followers, less engagement and less interaction when you’re more positive, but the people who show up will be better quality and better for your business. Negativity preys on the amygdala and triggers a person to fight or flight; it doesn’t trigger them to get in their wallet and buy your shit.

If you’re constantly negative and broke, take inventory. The two tendencies are highly related. The good news is when you change your mind, you change your life. Now that you’re reading this, you have an opportunity to change your mind. If you want to surround yourself with people who are positive and big thinkers, I suggest you join our mastermind program at www.bfaentourage.com. You can think big and win big, or think small and stay broke. The choice is yours.