Republican or Democrat: The Next President Isn’t Going To Save You [Ryan’s Rants] 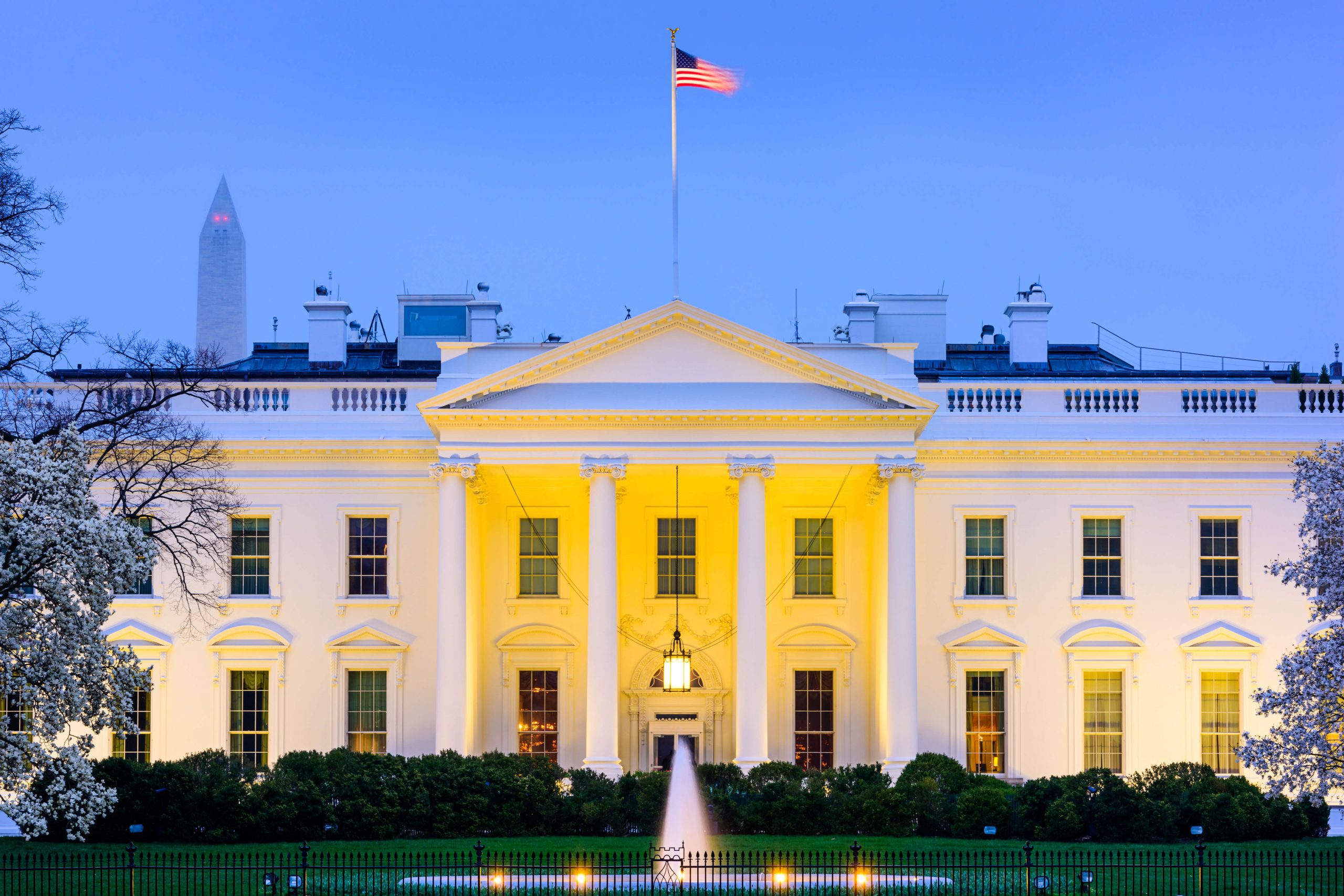 Did you get your political affiliation check in the mail this month? You know, the one you earned by sticking up for your party on social media. I’m taking a wild guess here, that you answered ‘no’. No, you haven’t got paid for all the advertising and defending you’ve done for your political party.  Yet you’ve done it with zeal. And with almost ZERO results. I don’t think I’ve ever seen anyone change their mind about politics.
It’s time you face the fact that no matter who is elected, it doesn’t affect your world. I’ve survived through 5 presidents now, and I can say my life has been directly changed by none of them. When Bush (W) was in office, everyone said “he’s making it so we can’t earn money”, but I made money.
When Obama got elected, everyone freaked out and said it was going to be the end of the world. They said he would sink our economy and the Affordable Healthcare Act was going to be the death of our country. Yet, I’ve made more money under the Obama administration than I ever have before.
Is it Obama’s fault that I’m getting paid? “HELL NO”, it’s my fault. I’ve put in the hustle, the work, and stayed nimble enough to survive, no matter who’s running the show. Whoever is elected next doesn’t matter to me. I can tell you with full confidence that I will make money under our next President, than I am our current one. Why? Because I don’t plan on going backwards.
I’m smart enough to know I’m not in control of sh!t. I’m just some middle class dude with no political pull. My main job is to learn how to work within the system, so I can earn money and not get harassed.  Real hustlers don’t fight the system, they work it. I don’t care if they elect a donkey as the next world leader, I’m still going to get paid.
Here’s the thing, when you’re confident and willing to put in the work, no administration matters. In 2009, the worst year in the history of the mortgage business, I closed over 180 loans. In 2011, the worst year in the history of the car business, I sold 150+ cars in 6 months.  The state of the economy is irrelevant. It’s your state of mind that matters.
You know the old saying “when one door closes, another opens”? You’ve got to always be on the look out for open doors, even in socialist countries there are billionaires and millionaires. So, no matter how hard the people in the US Gov try to close doors, they will never shut all the doors.
The only thing you can focus on that makes you money is your actions. If you’re a massive action taker, you’re going to succeed no matter who’s calling the shots. It’s been my experience that massive action takers paired with my master sales training, is a lethal closing combination. The easiest way to avoid wasting time arguing over politics is to be busy earning money.
Lastly if you enjoy the video share this on social media. Someone other than you, needs to see and hear this. Oh, and if you’re looking to invest in yourself and elevate your business, scroll down and fill out the form. Serious applicants only. Enjoy the video
← Prospect CPR: Reviving Dead Leads Why Women Need to Harden the Fuck Up in Business →