ReWire 254: Running From Your Problems 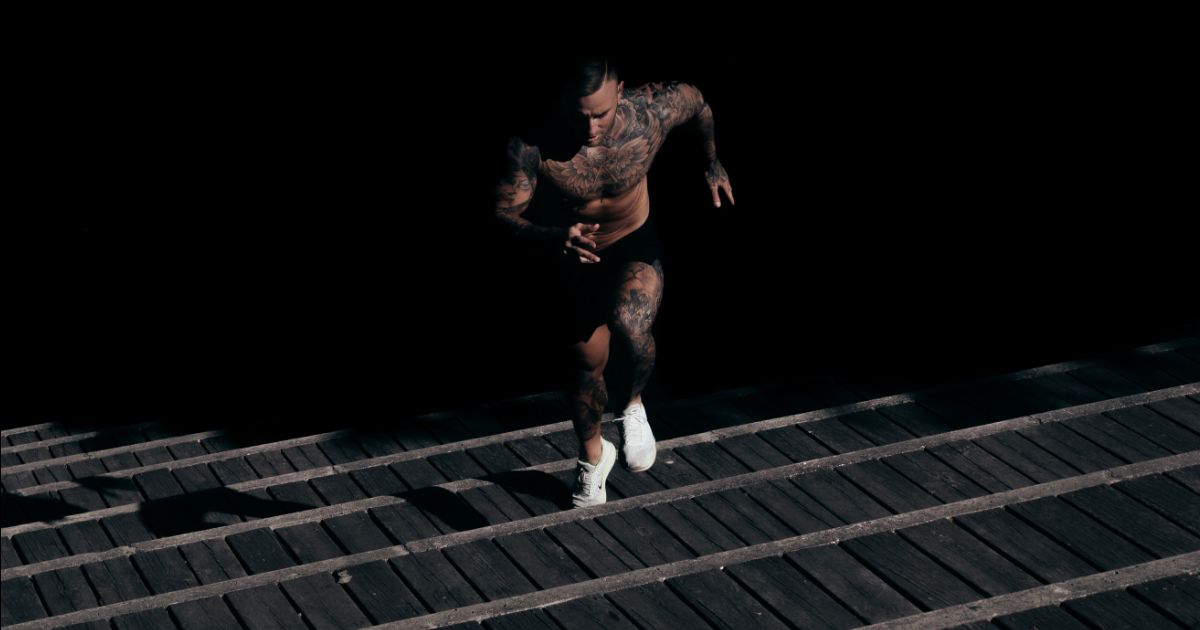 Some people spend their entire lives running from their problems.

The genuinely feel that if they ignore their problems or run faster they will outrun them but they won’t.

You could be an Olympic record breaker sprinter and your problems will still catch up with you.

Instead of wasting time trying to outrun your problems why not just get in front of them and face them head on?

It will be a lot less painful than trying to outrun.

In this ReWire Podcast episode, Ryan Stewman talks about running from your problems.

Running From Your Problems 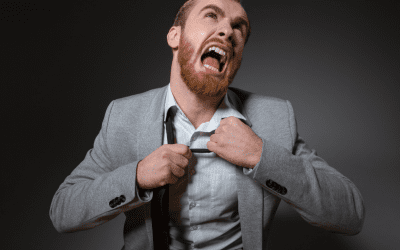 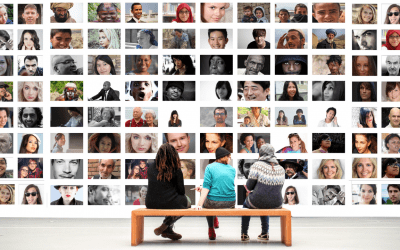 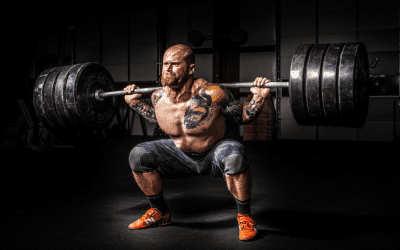