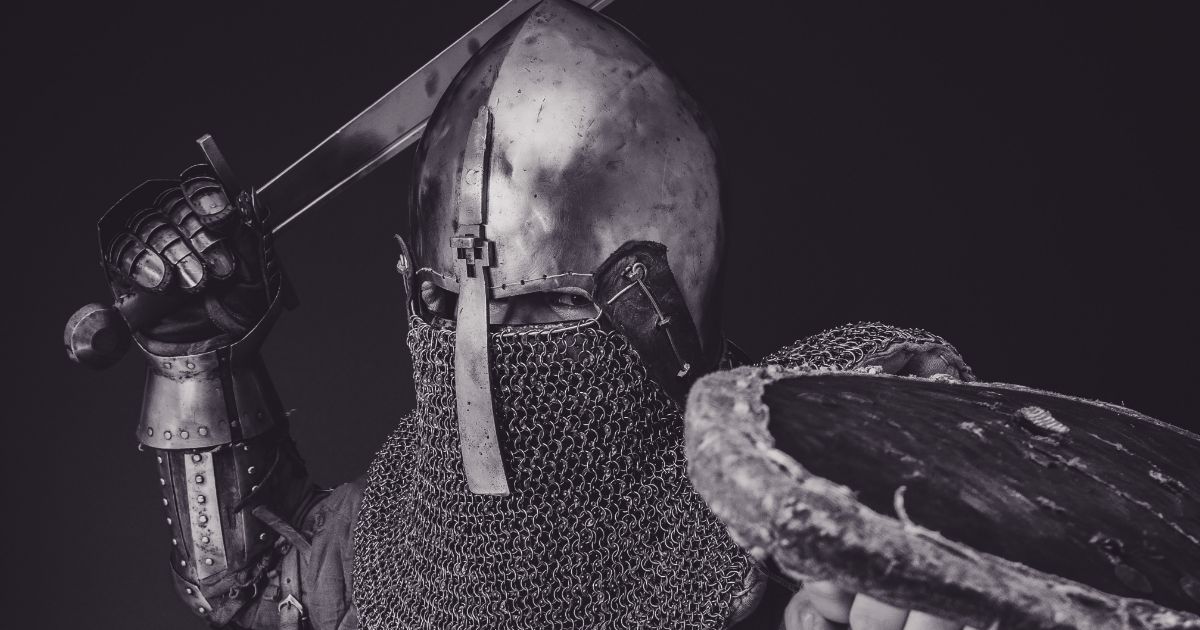 Right now you’re at war and you might not even realize it.

Not the same kind of war that brave soldiers wake up to every day, but a war none the less.

You, just like everyone else in the world are at war with the force of average.

It doesn’t matter who you are and what you do the force of average has declared war on you.

Nobody is safe from the force of average. It does not discriminate.

The force of average has declared a war on you and it is trying to force you into surrender.

Are you prepared to hold your ground and fight off the force of average?

In this episode of The Rewire Podcast, Ryan Stewman talks about how we are at war every day.

You’re At War Every Day 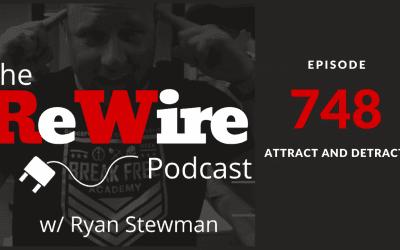 Attract and Detract There is a force on this planet that I call the Force Of Average. The FOA distracts you and... 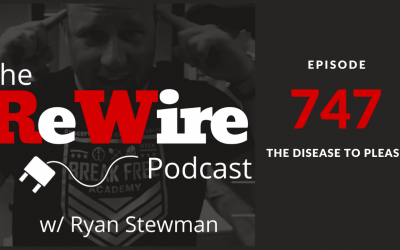 ReWire 747: The Disease to Please

The Disease to Please You want to make everyone happy with no conflict or struggle, and therefore you achieve no... 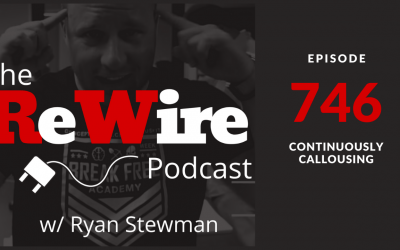 Continuously Callousing Your hands/body will naturally develop callouses when you put in hard work such as pull ups or...