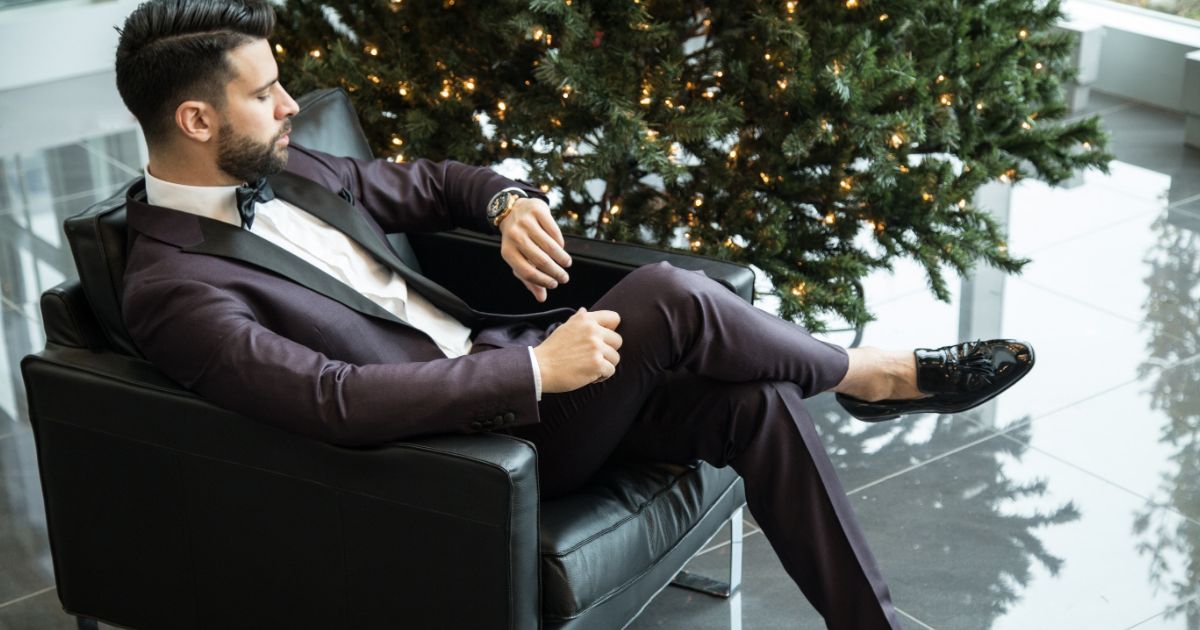 A lot of people are running around talking like they “a boss.”

It seems like everybody is “a boss” these days.

Everyone wants to be “a boss.”

Everyone wants to be a boss until it’s time to make “boss moves.”

When it’s time to make “boss moves” is when you see who’s a “true boss” and who’s just saying they are because they think it sounds “cool.”

Are you operating like “a boss” or just talking about being “a boss.”

In this episode of The Rewire Podcast, Ryan Stewman talks about making boss moves.

← THC Podcast 165: 5 Things I Learned While Coaching Billion-Dollar Producers Do Your Actions Mirror Your Words? →