ReWire 402: There Is Nothing Noble About Being Poor And Broke 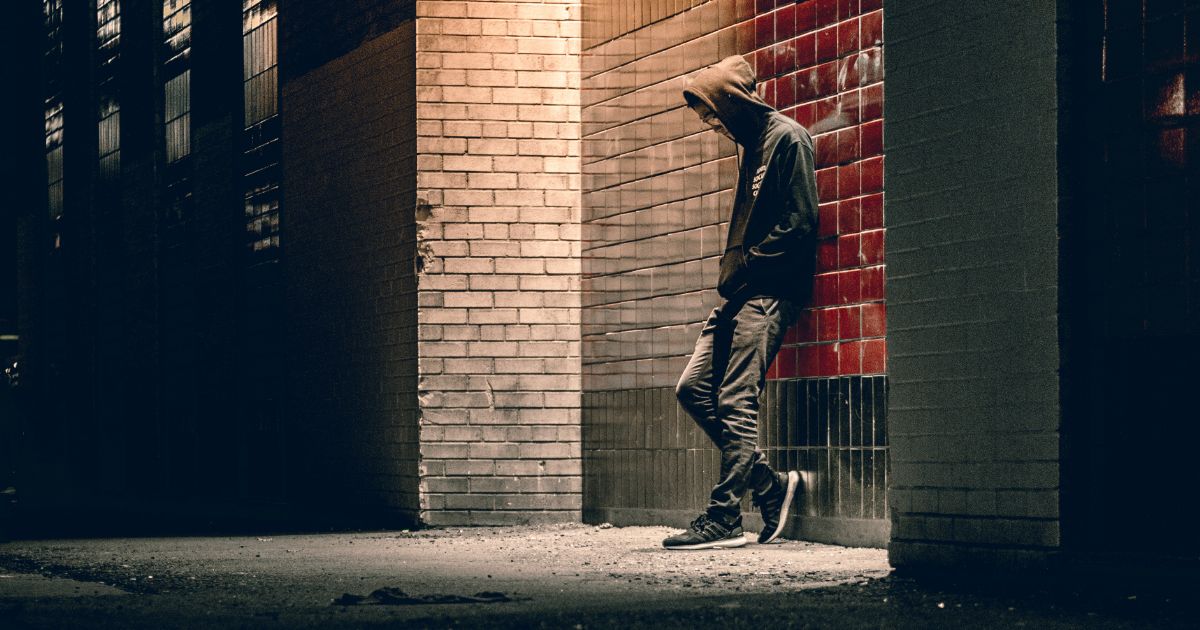 There is nothing noble or to be proud of being poor and broke.

There is also nothing noble about hating on those that are rich.

There is nothing wrong with living the life of your dreams and being the most elite version of yourself.

It doesn’t matter what anyone is saying, nobody likes/wants to be broke.

There is zero pride in being broke and poor.

Don’t let anyone make you feel like it’s a bad thing to not be broke and wanting more.

In this episode of The Rewire Podcast, Ryan Stewman talks about how there is nothing noble about being poor and broke.

There Is Nothing Noble About Being Poor And Broke

← ReWire 401: Stop Repeating The Same Year Of Experiences THC Podcast 187: 5 Ways To Handle A Customer That Is Trying To Back Out Of The Deal → 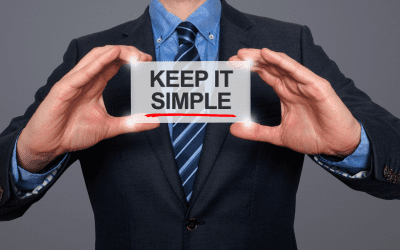 Keep it Simple Do you have the ability to take complex things and make them simple? Simplicity sells & it also... 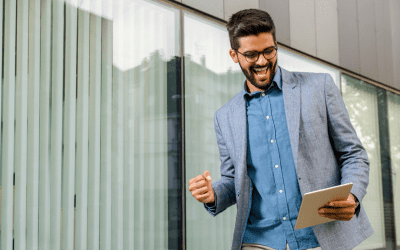 Have to Get To Do you know the difference between have to and get to? Most people live life saying , " I have to go to... 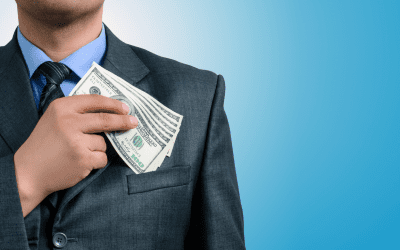 ReWire 706: My Ambitions as a Buyer

My Ambitions as a Buyer The United States is taking a big shift right now. Unlike some other places, we have the...